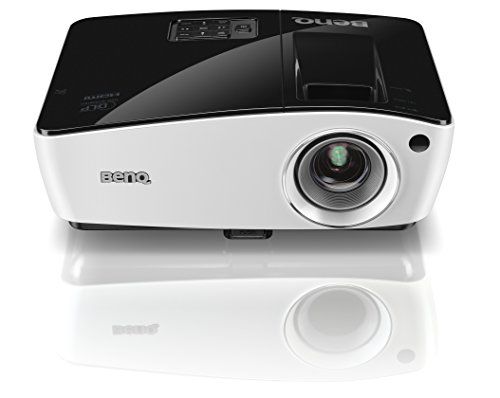 The reviewers at PCmag have featured the BenQ MX723 in their BenQ MX723 Review roundup. However, it fell short of making it to the top of their list.

Then we took a look at the highest review scores that these two Home Projectors received. We found that the BenQ MX723 managed to earn a rating of 7 from PCmag, whereas the Hitachi CP-AX2503 got its highest, 8, score from reviewers at PCmag.

Finally, we analyzed all of their review data and compared their averages to other options on the market. With an average review rating of 8.0 out of 10 points, the Hitachi CP-AX2503 performed similarly to most of its competitors - the overall average review score for Home Projectors being 8.0 - whereas the BenQ MX723 performed worse than most, with its 7.0 average.

It's worth keeping in mind that a direct BenQ MX723 vs. Hitachi CP-AX2503 comparison might not be entirely fair because some sources tend to ignore value for money when assigning their scores and thus often give better reviews to more expensive products.