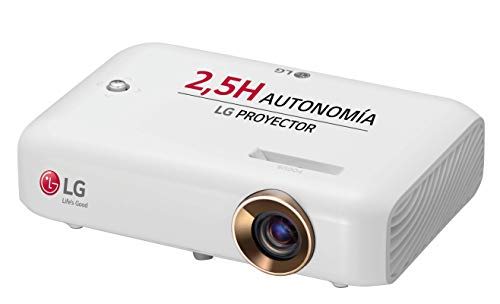 The LG PH550G was well-received by reviewers at The Verge, a trustworthy source that performs unbiased hands-on testing. It did great in their "The best mini projector to take on the go" roundup - they named it their "Ranked 2 out of 5", which, by itself, suggests that it's a noteworthy product.

We also examined the available data to learn which sources liked these two Mini Projectors best and found that the LG PH550G managed to get its highest, 9, review score from ProjectorCentral, whereas the Hitachi CP-AX2503 got its best rating from PCmag - 8.

r/projectors
in "I’m looking for a budget projector for outside movies at night?"
Last updated: 6 Jun 2021