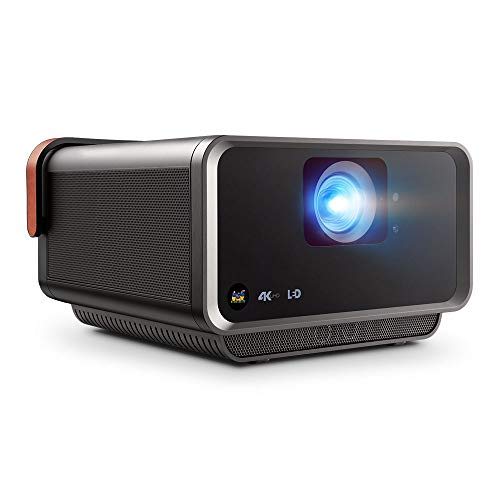 The ViewSonic X10-4KE managed to impress reviewers from two reliable and unbiased sources that conduct their own hands-on testing, namely Good Housekeeping and The Spruce. It performed great in their roundups - it earned the "Best Outdoor Projector for 4K" title from Good Housekeeping and "Best Splurge" from The Spruce, which makes it a product worthy of consideration.

As for a direct ViewSonic X10-4KE vs. Hitachi CP-AX2503 comparison of their review performance, we examined sources that tested and rated both products, like PCmag. It turns out that all such sources consider the Hitachi CP-AX2503 to be the superior product.

We also looked at the available data to find which sources liked each of them best and learned that the ViewSonic X10-4KE most impressed reviewers at PCmag - they gave it a score of 7, whereas the Hitachi CP-AX2503 got rated best by PCmag - 8.

Finally, we computed their overall review averages and observed that neither got reviewed particularly well. With an average rating of 8.0, the Hitachi CP-AX2503 performed similarly to most of its competitors - the overall average review score for Home Projectors being 8.0 out of 10 points - while the ViewSonic X10-4KE did worse than most of its competitors, with an average of just 7.0. 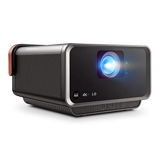 Highly Trusted Source
Depth of
analysis
Yes
In-house
Testing
PCMag is known for performing consistent and objective testing of products and services and for its in-depth research. Even though its name implies that it on...
Rated 7.0 out of 10
in “The Best Portable Projectors for 2022”
Last updated: 18 days ago