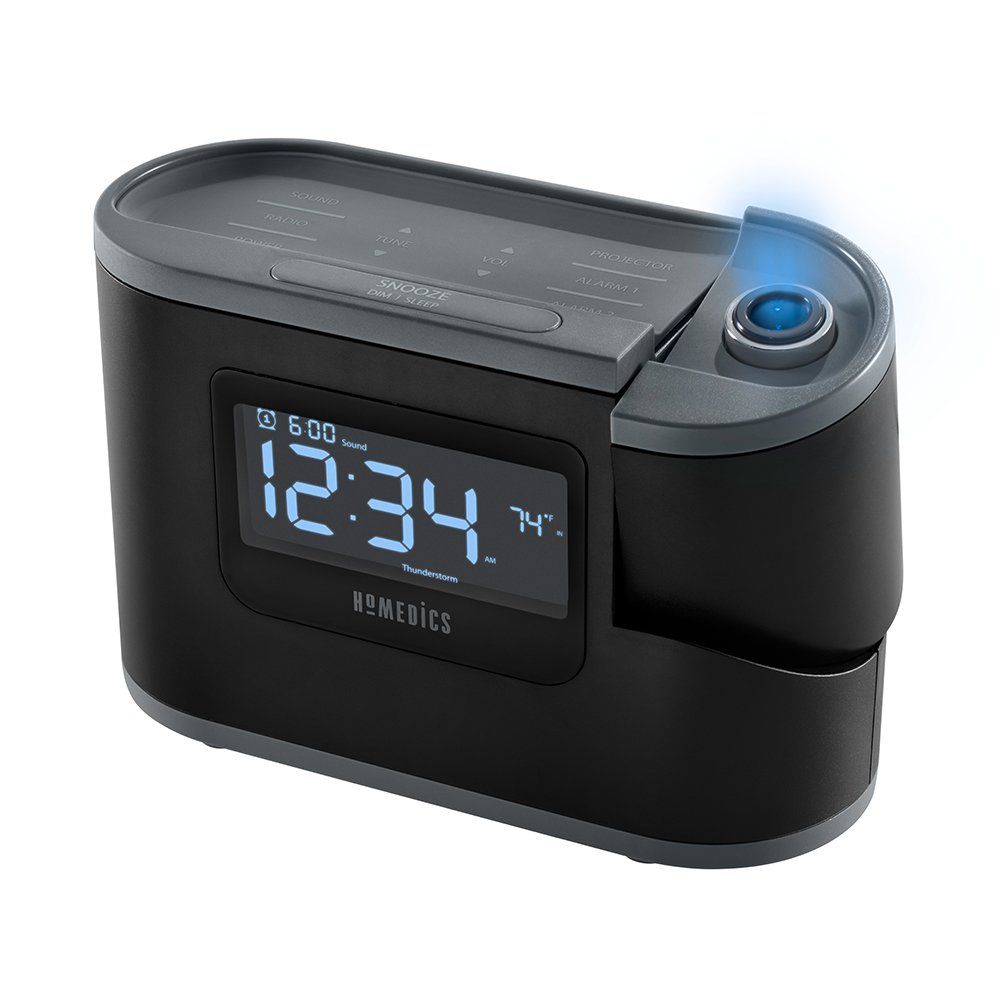 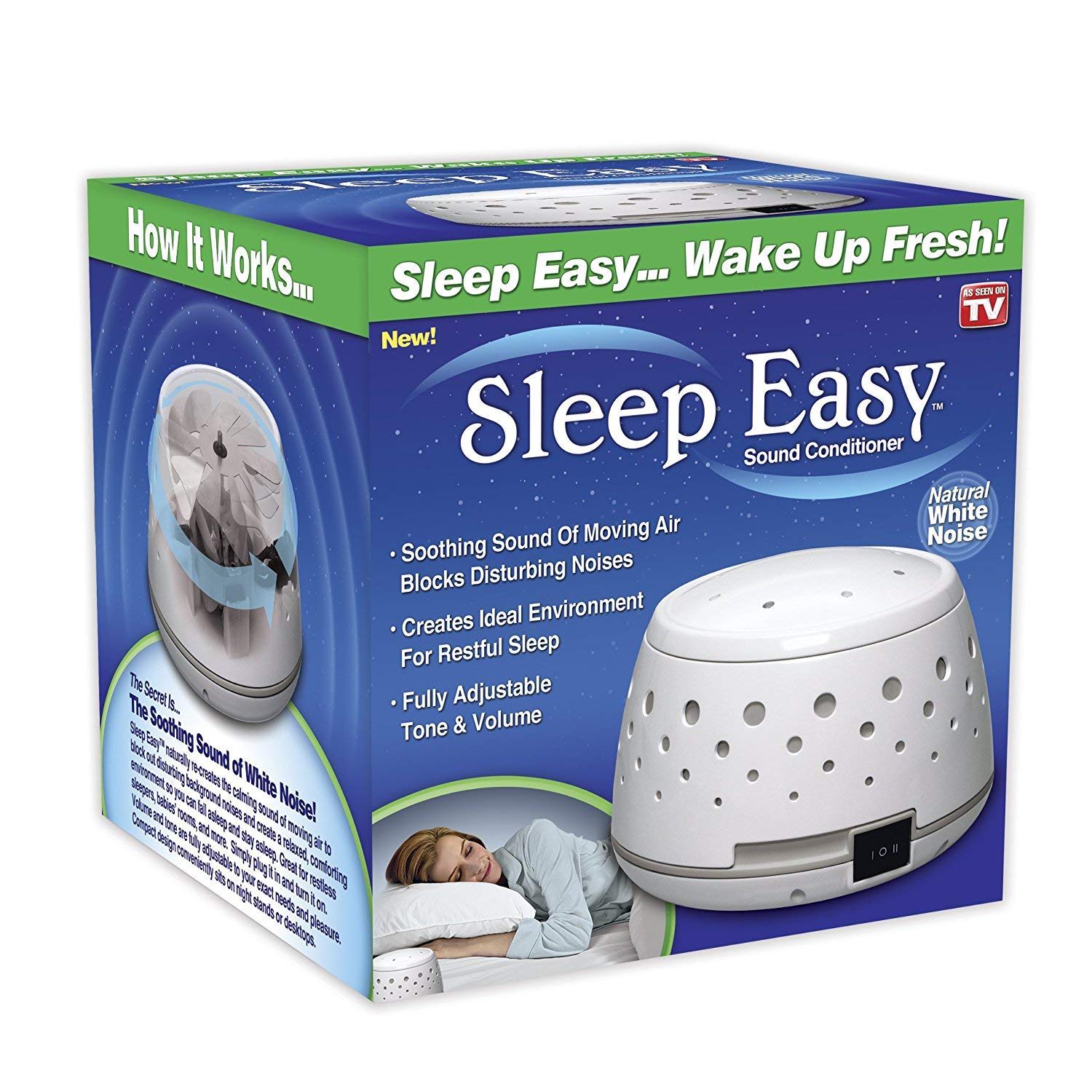 With that said, while they both should serve reasonably well, you might want to look into other options at the $60 and $20 price points - it's likely that there are some better alternatives available.

If you want to learn more about the Homedics Recharged Alarm Clock & Sound Machine (SS-5080) and the Sleep Easy Sound Conditioner, however, we prepared a summary of the information that we have:

As for the Sleep Easy Sound Conditioner, it was really well-received by reviewers at Your Best Digs, a reliable source that's known for conducting its own, high-quality, in-depth testing. It performed great in its "The Best White Noise Machine" roundup and was named its "Top Analog Pick", which, on its own, makes it a product that warrants a closer look.

As a last step, we wanted to do a head-to-head Homedics Recharged Alarm Clock & Sound Machine (SS-5080) vs. Sleep Easy Sound Conditioner comparison of their review performance but, unfortunately, weren't able to find any review ratings on either product. 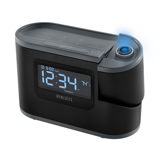 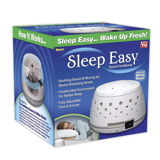