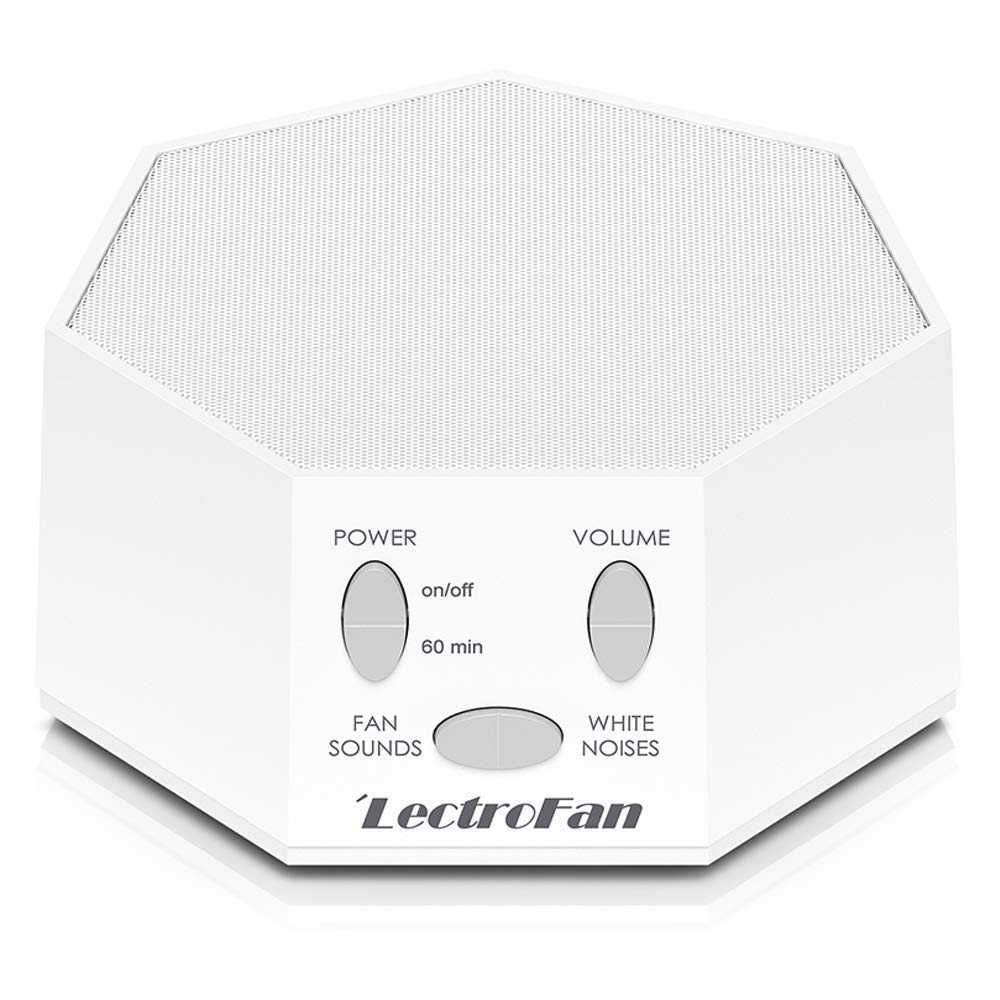 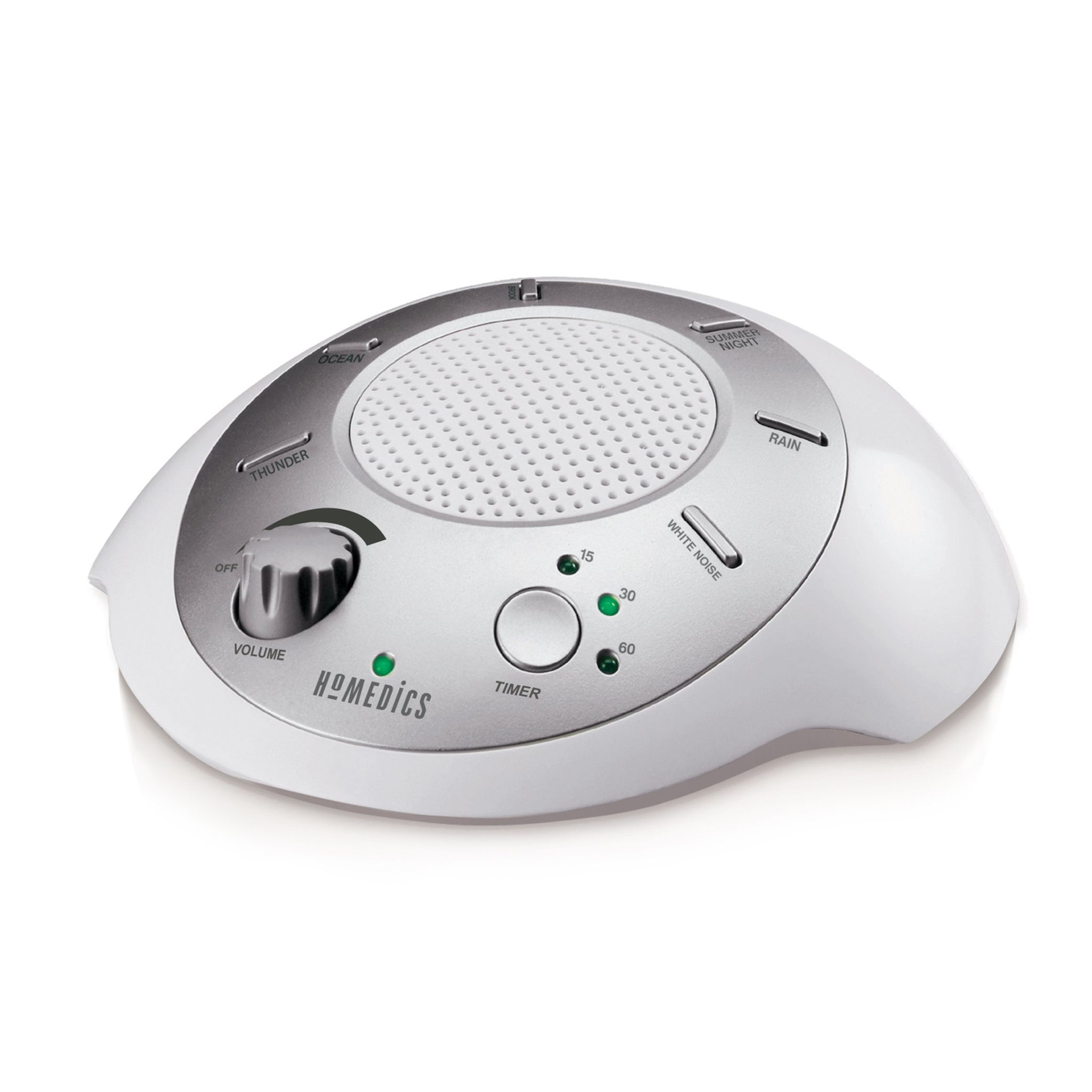 The Adaptive Sound Technologies Lectrofan is one of the very best White Noise Machines that one can get for around $40. The Homedics SoundSpa SS-2000, however, while a very good choice at its $25 price point, falls just short of being remarkable.

Two highly trusted sources that perform well-thought-out in-depth testing consider the Adaptive Sound Technologies Lectrofan to be a great product - it earned the "Top Pick" title from Wirecutter (NYTimes) and "Best premium white-noise machine with more than 20 sounds" from Tom's Guide in their respective White Noise Machine roundups, which is a good indication of it being a notable product.

Moving on to the Homedics SoundSpa SS-2000: no sources that perform reliable and objective hands-on testing have included it in their White Noise Machine roundups, which usually means that a product doesn't make for a good purchase.

Then we checked which sources liked these two White Noise Machines best and found that the Adaptive Sound Technologies Lectrofan got its highest, 9, review score from reviewers at Top Ten Reviews, whereas the Homedics SoundSpa SS-2000 earned its best score of 9 from Top Ten Reviews.

Lastly, we averaged out all of the reviews scores that we could find on these two products and compared them to other White Noise Machines on the market. We learned that both of them performed far better than most of their competitors - the overall review average earned by White Noise Machines being 7.2 out of 10, whereas the Adaptive Sound Technologies Lectrofan and Homedics SoundSpa SS-2000 managed averages of 9.0 and 7.8 points, respectively.

Due to the difference in their prices, however, it's important to keep in mind that a direct Adaptive Sound Technologies Lectrofan vs. Homedics SoundSpa SS-2000 comparison might not be entirely fair - some sources don't take value for money into account when assigning their scores and therefore have a tendency to rate more premium products better. 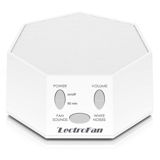 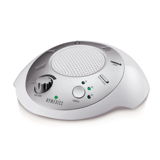 r/AskNYC
in "I live above a bar and I don't sleep anymore, please give me your tips I'm desperate."
Last updated: 6 Oct 2018

r/AskNYC
in "I live above a bar and I don't sleep anymore, please give me your tips I'm desperate."
Last updated: 6 Oct 2018

r/beyondthebump
in "Does a product like this even exist? (Noise maker that doesn’t turn off until you turn it off)"
Last updated: 24 May 2019

r/LifeProTips
in "LPT: If you struggle to wake up and get moving in the morning, buy a stress ball or grip strengthener"
Last updated: 29 Jan 2020

r/beyondthebump
in "Do you use a white noise machine?"
Last updated: 26 Oct 2017
See morefewer
Sentiment analysis from Youtube reviewers 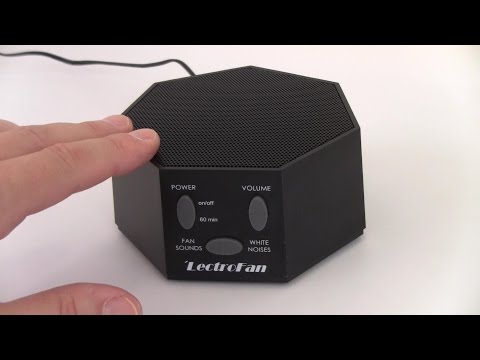 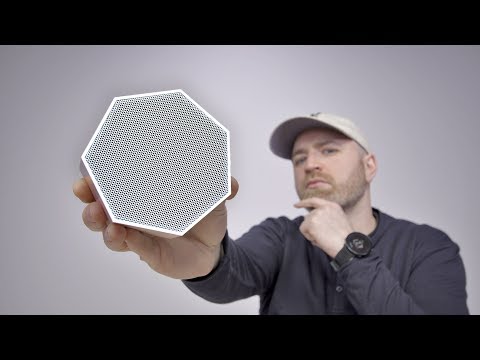 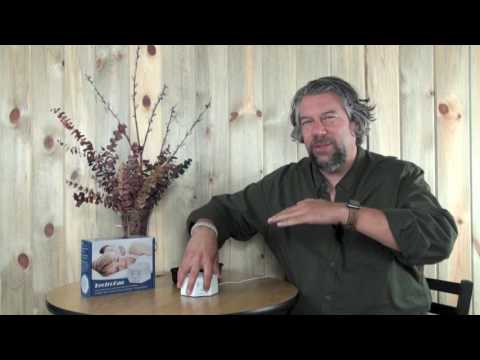 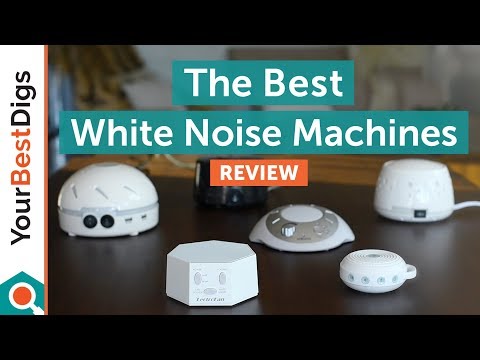 Runner Up
in “The best white noise machines for better sleep”
Last updated: 28 May 2020

Runner Up
in “Best Sound Machines”
Last updated: 5 days ago

Runner Up
in “The Best Sound Machine”

Runner Up
in “The best white noise machine 2018: to help you relax, sleep, or concentrate on a task”

Best non-looping white noise machine
in “The Best Sound Machines on Amazon, According to Hyperenthusiastic Reviewers”
Last updated: 21 May 2020

Highly Trusted Source
Depth of
analysis
Yes
In-house
Testing
PCMag is known for performing consistent and objective testing of products and services and for its in-depth research. Even though its name implies that it on...
Mentioned
in “10 Top-Rated White Noise Machines to Help You Focus While Working From Home”
Last updated: 20 Mar 2020

Best Overall
in “The Best Sound Machines on Amazon, According to Hyperenthusiastic Reviewers”
Last updated: 21 May 2020