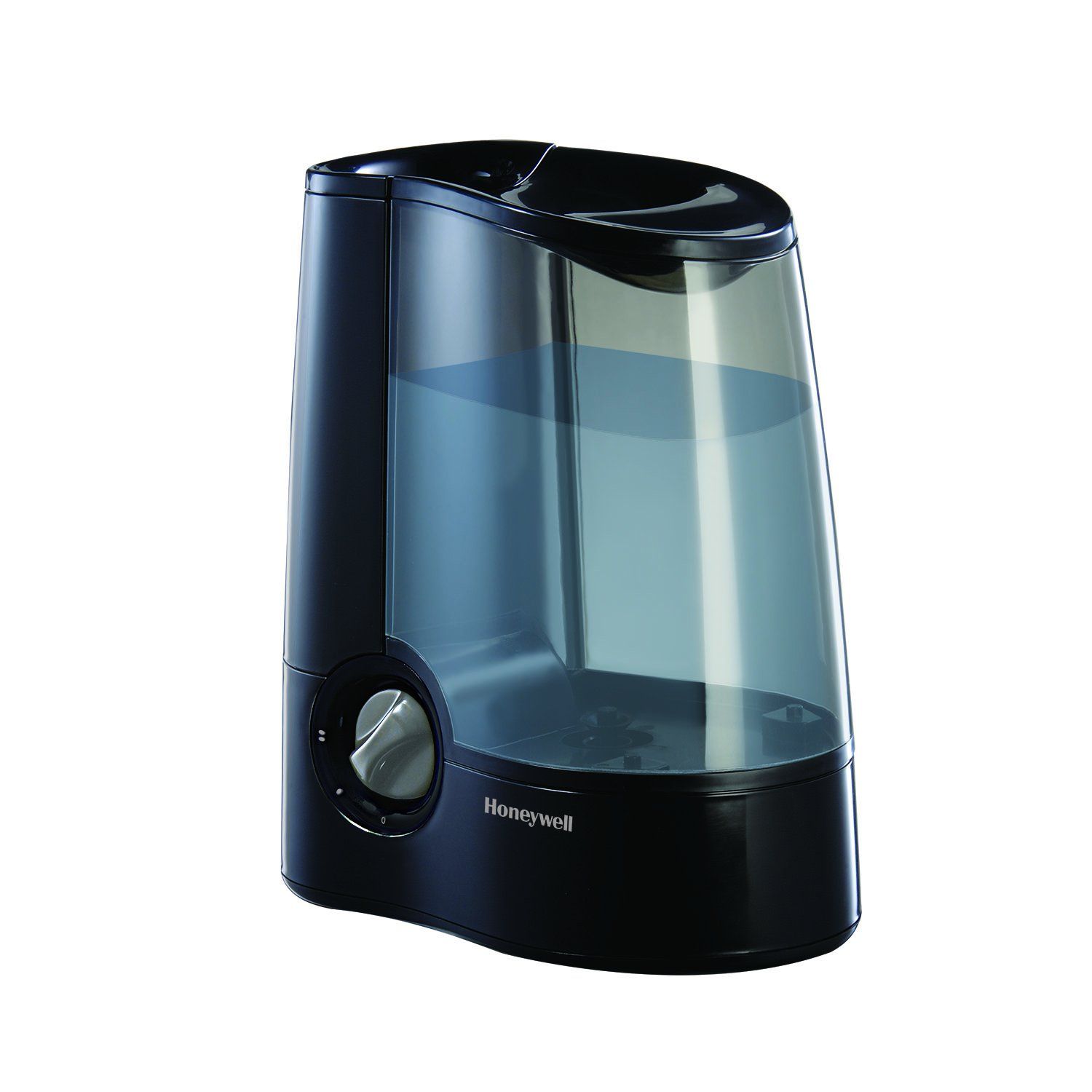 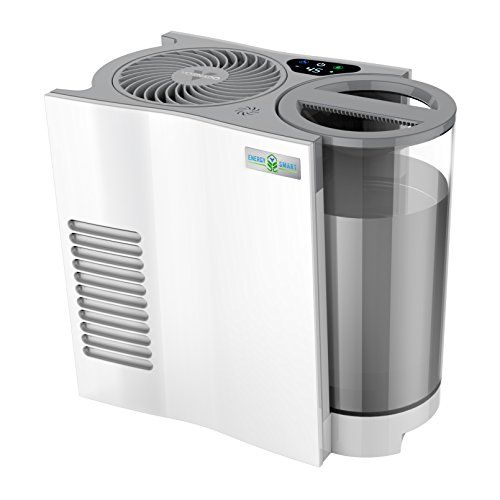 The Honeywell HWM705 Humidifier (2014) is a relatively good Humidifier for people that are willing to spend around $40. The Vornado EVDC300, by contrast, is quite unremarkable and doesn't stand out in any meaningful way from other products at this price point.

In both cases, however, we recommend that you take look at some other options at the $40 and $90 budget ranges; in all likelihood you'll find some better alternatives.

If you're still interested in learning more about the Honeywell HWM705 Humidifier (2014) and Vornado EVDC300, however, we wrote a summary of what we know about them:

Reviewed, a source known for its hands-on testing and objective methodology, had good things to say about the Honeywell HWM705 Humidifier (2014). It performed great in its "The Best Humidifiers in Canada of 2022" roundup and earned the "Ranked 3 out of 9" title.

As for the Vornado EVDC300, it was really well-received by reviewers at Wirecutter (NYTimes), a reliable source that's known for conducting its own, high-quality, in-depth testing. It performed great in its "The Best Humidifier" roundup and was named its "Also great", which, on its own, makes it a product that warrants a closer look.

As a last step, we wanted to do a head-to-head Honeywell HWM705 Humidifier (2014) vs. Vornado EVDC300 comparison of their review performance but, unfortunately, weren't able to find any review ratings on either product. 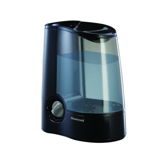 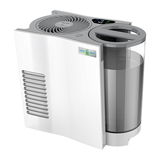 r/microgrowery
in "Humidifier that turns on automatically when plugged in?"
Last updated: 27 May 2020

r/houseplants
in "Looking for an affordable humidifier. Got one you love?"
Last updated: 22 Jul 2019
Reddit Threads (0)
—
No Data
Recommended by trusted experts
health.com
-
Depth of
analysis
No
In-house
Testing

Best Warm Air
in “The 13 Best Humidifiers for Every Room in Your Home, According to Reviewers”
Last updated: 5 Nov 2021
hvaclifehack.com
-
Depth of
analysis
No
In-house
Testing

Trusted Source
Depth of
analysis
Yes
In-house
Testing
Reviewed is a website that provides its readers with objective, trustworthy reviews. It extensively tests the performance of products under controlled laborato...
Mentioned
in “The Best Humidifiers in Canada of 2022”
Last updated: 14 Mar 2022