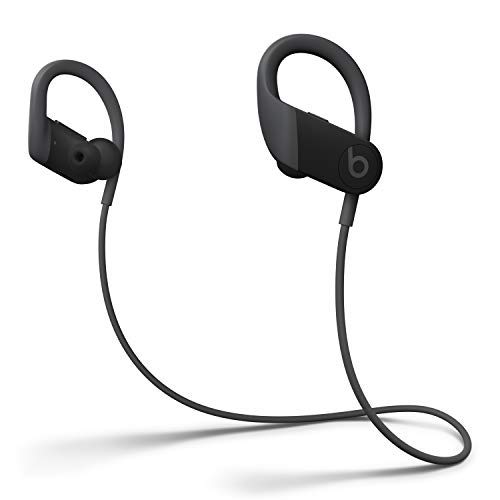 The Beats Powerbeats4 was loved by reviewers at SoundGuys, a highly trusted source that performs reliable in-depth testing. It did great in its "Best wireless neckband earbuds" roundup where it was named its "Ranked 2 out of 5", which, in itself, makes it a product worth considering.

As for our analysis of the House of Marley Smile Jamaica (Wireless) - it's considered to be a great product by two reliable sources that do their own hands-on testing - it earned the "Best Bluetooth headphones" award from Good Housekeeping and "Ranked 2 out of 10" from inews.co.uk, which is no small feat.

Finally, we also compared their review scores to the rest of their competition - the Beats Powerbeats4 earned an average review score of 7.7 out of 10 points and the House of Marley Smile Jamaica (Wireless) received an average of 7.8, compared to the 7.2 average of Wireless Earphones in general. 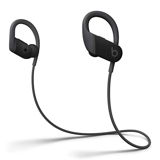 A cheap alternative to the Powerbeats Pro
in “Best Beats headphones 2022: the top Dr Dre headphones and earbuds you can buy”
Last updated: 27 Apr 2022

Runner Up
in “The best Beats headphones and earbuds for every activity”
Last updated: 30 Jul 2020
bnbjoint.com
-
Depth of
analysis
No
In-house
Testing

Runner Up
in “Our Recommended Top 20 Best Beats By Dre Powerbeats Reviews 2022”
prevention.com
-
Depth of
analysis
No
In-house
Testing

Highly Trusted Source
Depth of
analysis
Yes
In-house
Testing
Tom's Guide performs extensive research, in-depth analysis, and consistent, objective, and rigorous hands-on testing of every product that it features, mak...
Rated 8.0 out of 10
in “The best workout headphones in 2022”
Last updated: 9 days ago

Trusted Source
-
Depth of
analysis
No
In-house
Testing
Mentioned
in “The Best Wireless Earbuds for Running and Working Out”
Last updated: 2 Nov 2022