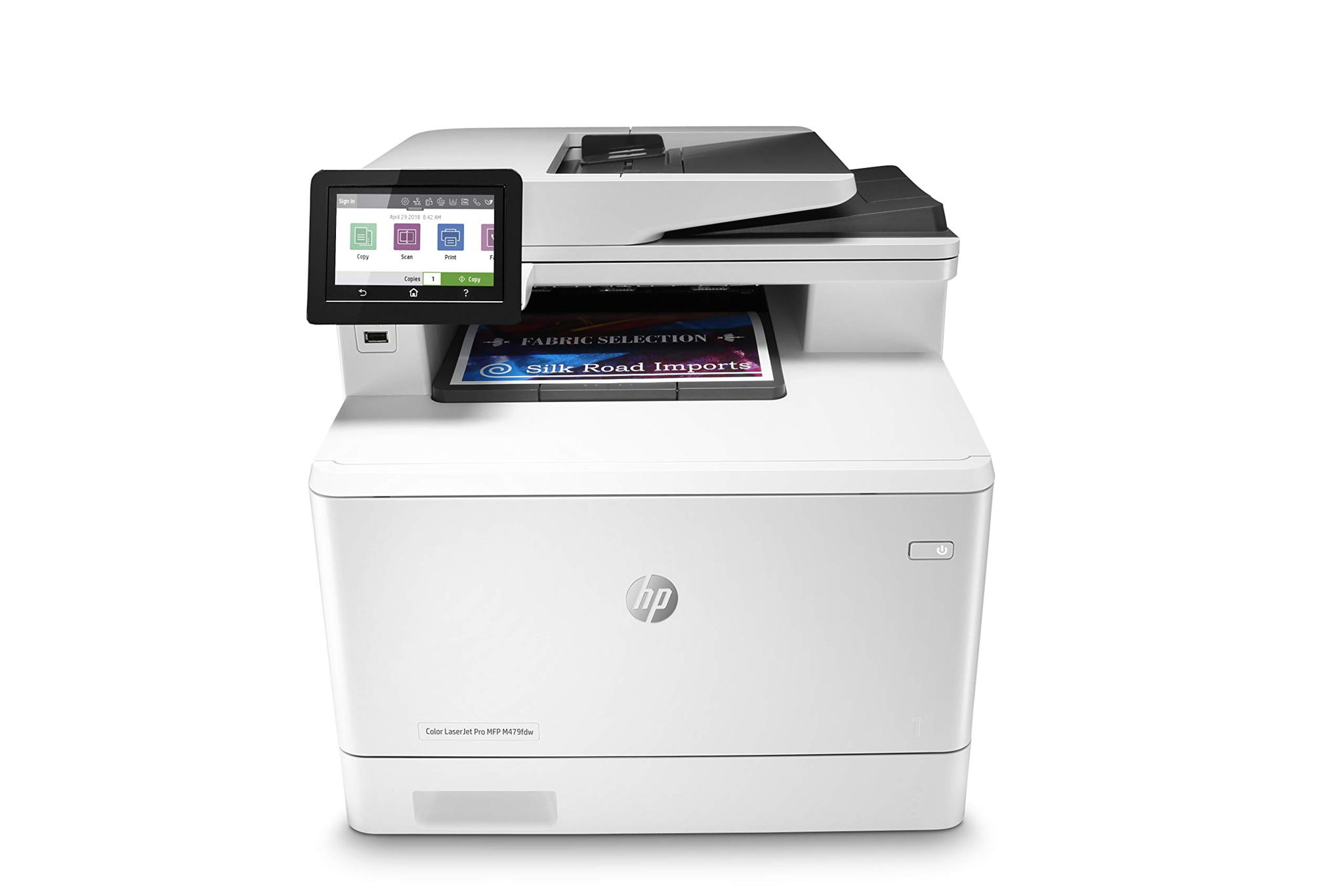 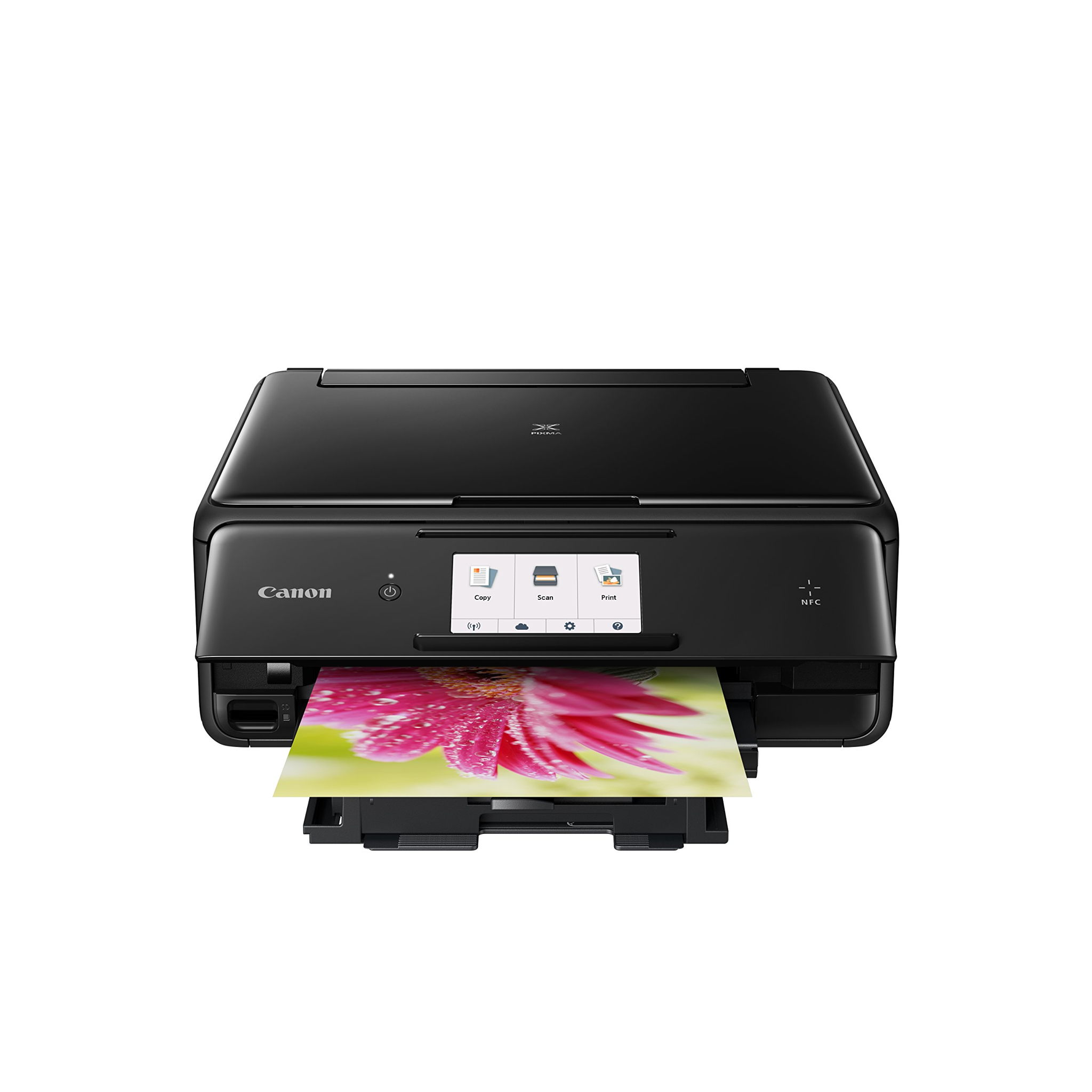 The HP Color LaserJet Pro M479fdw has managed to impress reviewers from some of the most highly trusted sources on the internet, including Wirecutter and Rtings. It performed great in their in-depth hands-on roundups - it was awarded the "Upgrade pick" title by Wirecutter and "Ranked 1 out of 8" by MakeUseOf in their respective Home Printer roundups. That's high praise, especially when coming from such high-quality sources.

Taking a look at the Canon Pixma TS8050 (TS8020), it got featured in roundups from two reliable sources that conduct their own testing - PCmag and Techradar - but it fell short of earning a top spot in either.

We also looked at the available data to find which sources liked each of them best and learned that the HP Color LaserJet Pro M479fdw most impressed reviewers at PCmag - they gave it a score of 7, whereas the Canon Pixma TS8050 (TS8020) got rated best by PCmag - 8.

Lastly, we averaged out all of their review data to compare them to their competitors. We found that the Canon Pixma TS8050 (TS8020), with its 8.0 out of 10 points, got reviewed noticeably better than most of its competitors - the average Home Printer score being 7.1 - whereas the HP Color LaserJet Pro M479fdw performed worse, with an average of merely 7.0. 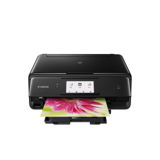 r/AskBattlestations
in "Can y’all recommend me a printer (that’s actually in stock)?"
Last updated: 13 Feb 2022