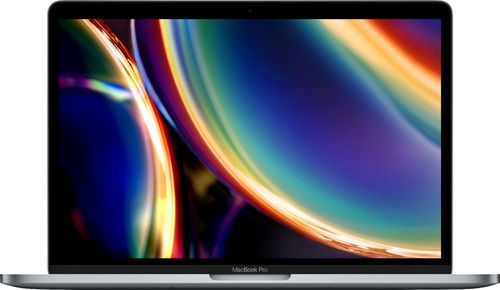 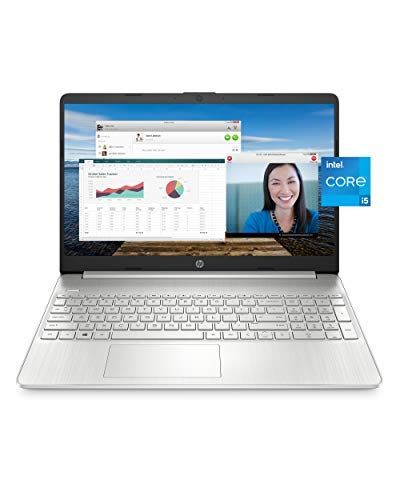 The Apple MacBook Pro 13" 8GB RAM, 256GB SSD (2020) has impressed reviewers from two sources that are among the most highly trusted on the internet, namely Tom's Guide and CNET. It did great in their objective hands-on roundups - it earned the "Ranked 1 out of 4" and "Ranked 2 out of 4" awards from Tom's Guide and CNET, respectively. That's high praise from such reputable sources.

As for the HP Laptop 15 (15-dy2021nr) - it impressed reviewers at Android Central, a trustworthy source that conducts solid hands-on testing. It did great in its "Best cheap laptops 2021: Top Windows laptops under $700" roundup - in fact, it earned its "Best big screen" title, which, on its own, indicates a certain level of quality.

Compared to all other Traditional Laptops on the market, however, the Apple MacBook Pro 13" 8GB RAM, 256GB SSD (2020) performed great. When averaged out, it earned a rating of 8.1 out of 10, which is much better than the 7.6 review average of Traditional Laptops in general.

r/macbookpro
in "Worth getting a MacBook Pro now or wait for the newer ones?"
Last updated: 16 Sep 2020

Digitaltrends
7.0
Has no expert reviews
—
No Data
Highly recommended by trusted experts

Best Overall Laptop
in “14 Best Laptops You Can Buy in 2022, According to Tech Experts”
Last updated: 22 days ago