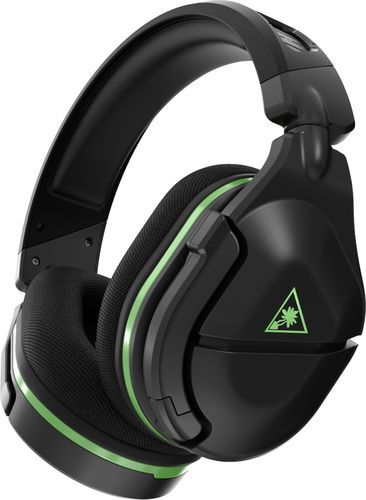 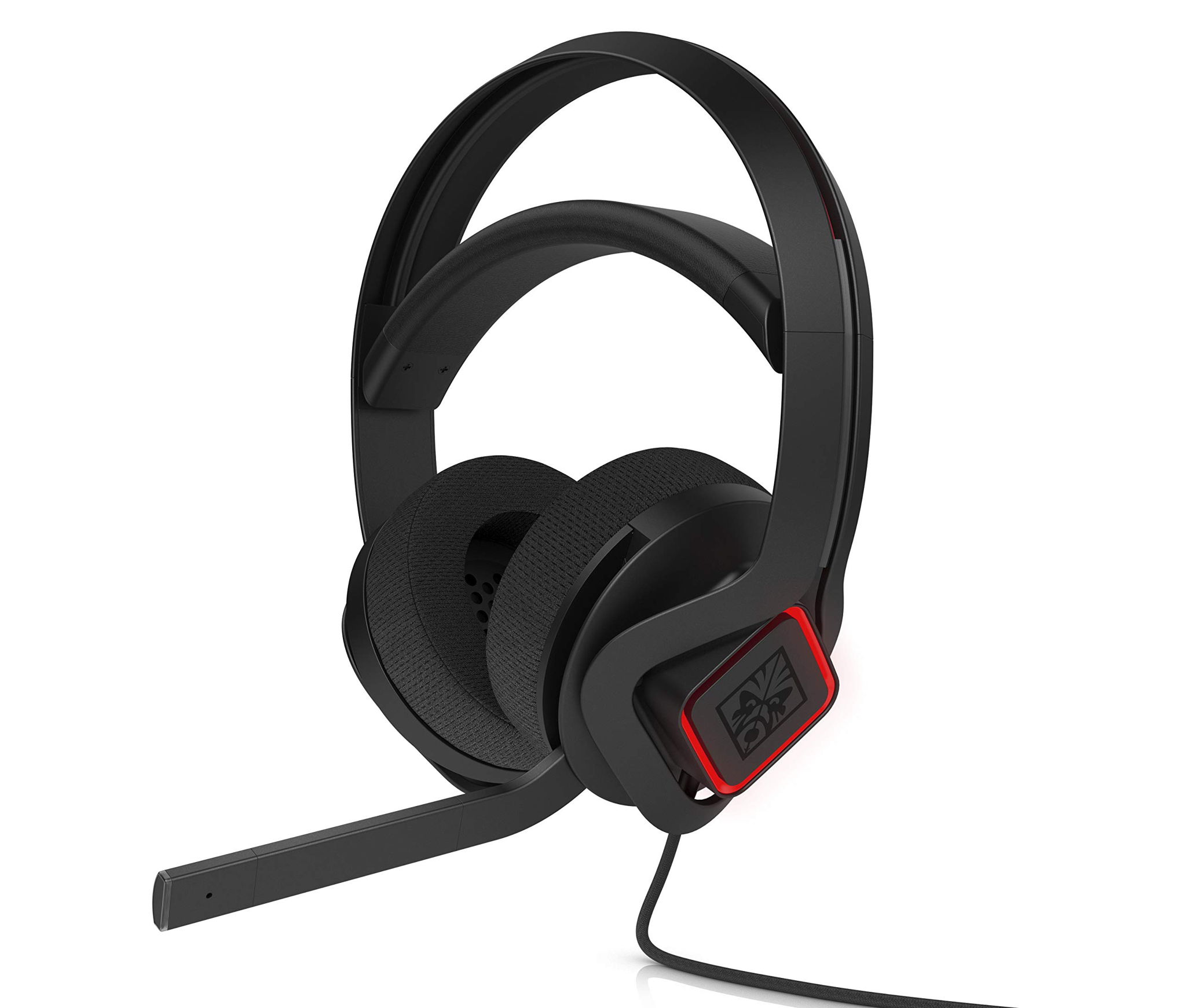 The Turtle Beach Stealth 600 Gen 2 makes for an outstanding Gaming Headset at its $90 price point. The HP Omen Mindframe (3XT27AA#ABB), however, while a good product overall, doesn't really manage to stand out from its competition.

The Turtle Beach Stealth 600 Gen 2 has managed to impress reviewers from two reliable and objective sources that conduct their own testing, namely Android Central and iMore. It did great in their roundups - it earned the "Best value" title from Android Central, and "Ranked 1 out of 9" from iMore, which marks it as a product that's worth considering.

As for the HP Omen Mindframe (3XT27AA#ABB) - it impressed reviewers at Windows Central, a trustworthy source that conducts solid hands-on testing. It did great in its "Windows Central Best of 2018 Awards: Best Accessories" roundup - in fact, it earned its "Best PC Gaming Headset" title, which, on its own, indicates a certain level of quality.

Next, we took a look at which sources liked them best and found that the Turtle Beach Stealth 600 Gen 2 most impressed the reviewers at SoundGuys, who gave it a score of 7.6, whereas the HP Omen Mindframe (3XT27AA#ABB) did best in its Windows Central review - it scored 9 points.

Lastly, we compared their review averages and found that the Turtle Beach Stealth 600 Gen 2 did much better than the majority of its competitors, with an average review score of 7.3 out of 10, compared to the 7.2 overall average of Gaming Headsets in general, whereas the HP Omen Mindframe (3XT27AA#ABB) hasn't managed to perform quite as well, with an average rating of 6.5.

Highly Trusted Source
Depth of
analysis
Yes
In-house
Testing
Soundguys combines thorough hands-on testing with extensive research to provide its readers with some of the most trustworthy consumer information on audio tec...
Rated 7.3 out of 10
in “Best gaming headsets with good microphones”
Last updated: 26 Dec 2021