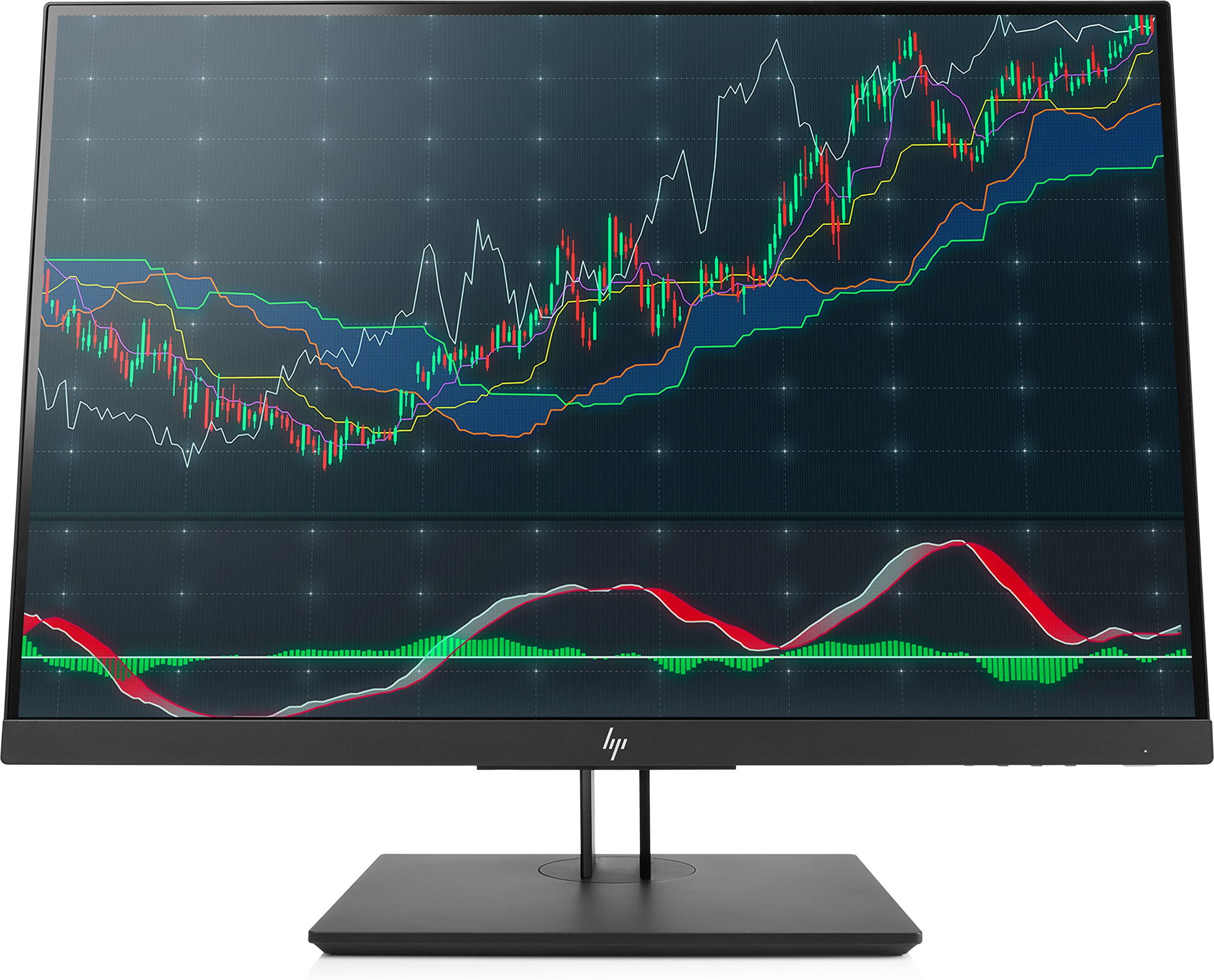 The HP Z24n G2 24", on the other hand, is not worth its $349 price tag and should be avoided by most people. We strongly suggest that you take a look at some better alternatives if you're considering spending around $390 on a Monitor.

technoburst.com, a source known for its hands-on testing and objective methodology, had good things to say about the HP VH240a. It performed great in its "Best Monitors For GTX 1070 & GTX 1070 Ti" roundup and earned the "Ranked 1 out of 4" title.

Taking a look at the HP Z24n G2 24", we found that it hasn't managed to perform well enough to earn a spot in any Monitor roundups done by sources that conduct their own, high-quality, hands-on testing. That alone makes it difficult to recommend.

We conducted an analysis of all of the review data that we could find on these two products. First, we focused on sources that tested and rated both of them, like MonitorNerds, and learned that they all showed a preference for the HP Z24n G2 24".

Then we took a look at the highest review scores that these two Monitors received. We found that the HP VH240a managed to earn a rating of 9 from MonitorNerds, whereas the HP Z24n G2 24" got its highest, 9.4, score from reviewers at MonitorNerds.

Lastly, we averaged out all of the reviews scores that we could find on these two products and compared them to other Monitors on the market. We learned that both of them performed far better than most of their competitors - the overall review average earned by Monitors being 7.3 out of 10, whereas the HP VH240a and HP Z24n G2 24" managed averages of 8.5 and 9.4 points, respectively.

Due to the difference in their prices, however, it's important to keep in mind that a direct HP VH240a vs. HP Z24n G2 24" comparison might not be entirely fair - some sources don't take value for money into account when assigning their scores and therefore have a tendency to rate more premium products better.

Runner Up
in “Best Back to School Monitors 2019 – Affordable and High-Quality Deals”
Last updated: 6 Aug 2019

Best monitor for home office setups
in “The best monitors with speakers for 2023”
Last updated: 12 days ago
popsci.com
-
Depth of
analysis
No
In-house
Testing

Best Overall
in “The best monitors for trading in 2023”
Last updated: 9 Dec 2022
technicalustad.com
-
Depth of
analysis
No
In-house
Testing

Runner Up
in “Our Five Picks for Monitors for Streaming and Gaming Fans”
Last updated: 15 Nov 2021

Runner Up
in “Best Computer Monitors in 2023 (February Reviews)”
Last updated: 10 days ago

Rated 8.4 out of 10
in “We Researched the Best 24-inch LCD Monitors—Here Are Our Top Picks”
Last updated: 4 Jun 2021
improb.com
-
Depth of
analysis
No
In-house
Testing

Best for dual setup
in “The best monitors for music production of 2023”
Last updated: 7 Dec 2022
technicalustad.com
-
Depth of
analysis
No
In-house
Testing
Ranked #8 out of 9
in “9 Best Monitor For Trading For Seamless Experience”
Last updated: 4 Jan 2023

Gadget Review
Depth of
analysis
Yes
In-house
Testing
Ranked #9 out of 10
in “Best Gaming Monitors Under $200 in 2023 (February Reviews)”
Last updated: 10 days ago

GameSpot
-
Depth of
analysis
No
In-house
Testing
Mentioned
in “Best Streaming Accessories 2021: How To Stream On Twitch, YouTube, And More”
Last updated: 30 Sep 2021