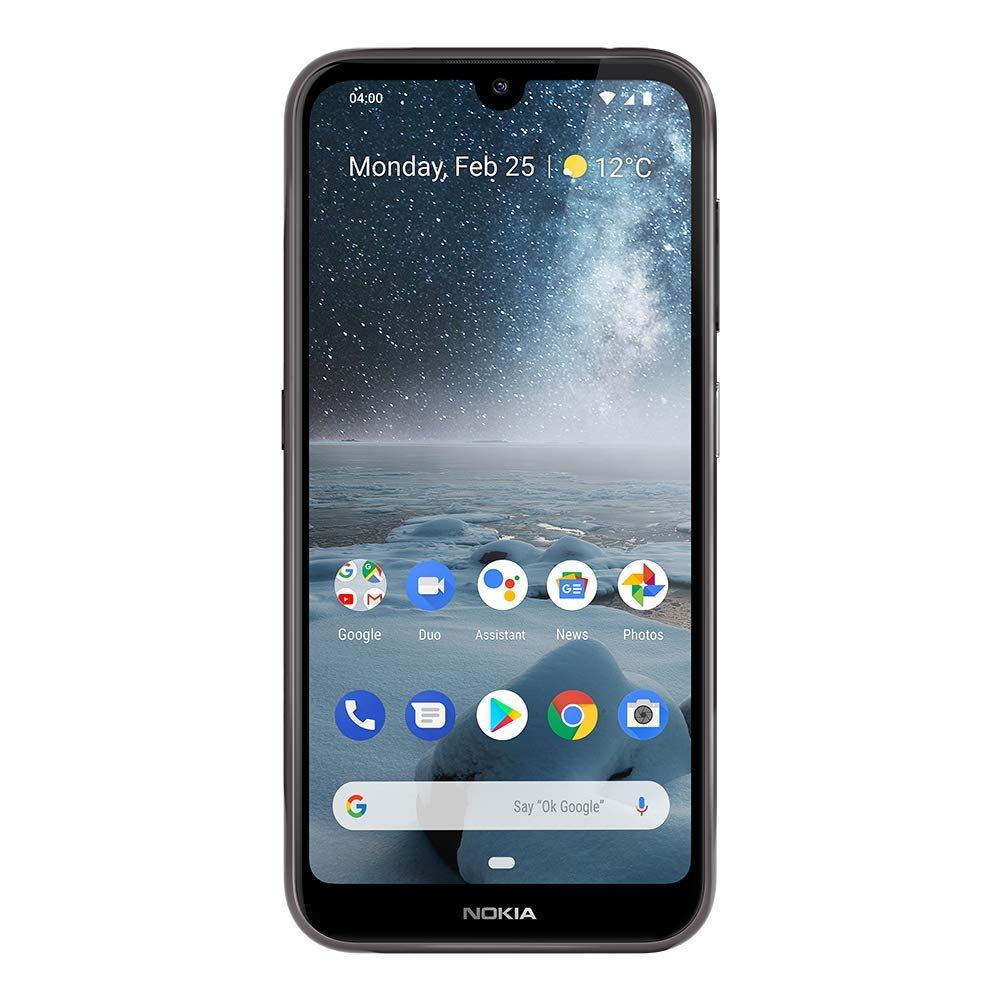 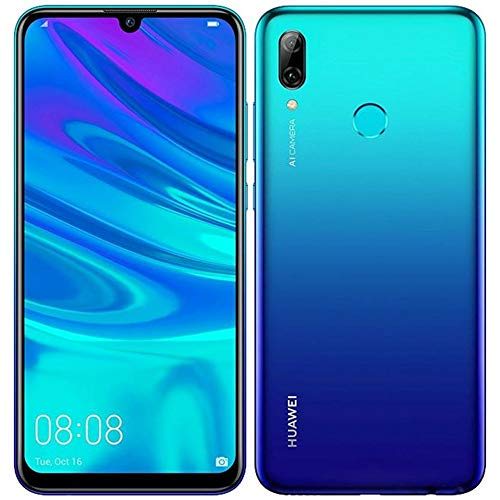 As for the Huawei P Smart 2019 analysis - it impressed reviewers at Good Housekeeping, a source that's known for its objective testing and well-thought-out methodology - it performed great in its "11 best budget smartphones for 2020" roundup and earned the "Ranked 2 out of 11" title.

We conducted an analysis of all of the review data that we could find on these two products. First, we focused on sources that tested and rated both of them, like Notebookcheck.net, Expert Reviews, and techadvisor.com, and learned that they all showed a preference for the Huawei P Smart 2019.

Then we took a look at the highest review scores that these two Smartphones received. We found that the Nokia 4.2 (2019) managed to earn a rating of 8.1 from Notebookcheck.net, whereas the Huawei P Smart 2019 got its highest, 8.5, score from reviewers at Notebookcheck.net.

Finally, we calculated their average review scores from all of the data we could find and compared those to Smartphones in general. It turns out that the Huawei P Smart 2019, with its 8.0 average, got reviewed considerably better than most of its competition - the overall average for Smartphones being 7.5 out of 10 points - whereas the Nokia 4.2 (2019) performed worse than most, with an average review score of 5.8.

However, it's worth pointing out that a direct Nokia 4.2 (2019) vs. Huawei P Smart 2019 comparison might not be entirely fair, because some sources have a tendency of not taking value for money into account when reviewing products. 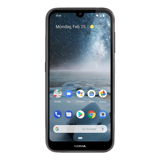 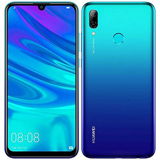 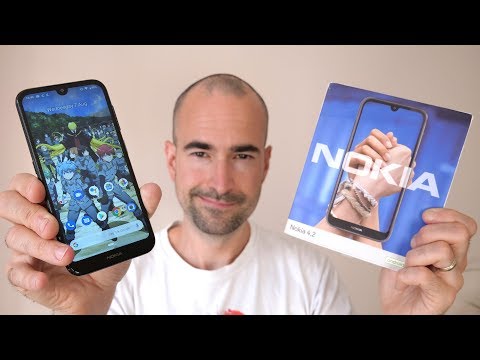 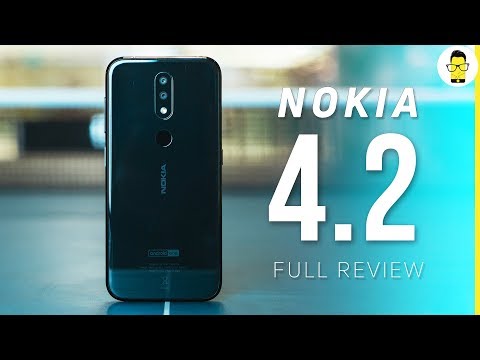 Trusted Source
Depth of
analysis
Yes
In-house
Testing
Trusted Reviews does its own testing of all of the products it reviews. What's more, it's impressively consistent in its analysis and methodology acro...
Mentioned
in “Best Huawei phones: The top Huawei devices 2020”
Last updated: 13 Mar 2019
© Lustre Inc. 2021  •  Privacy Policy  •  Terms of Service  •  Jobs  •  Contact