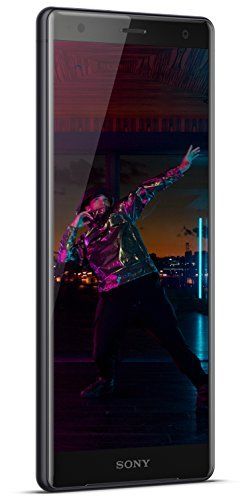 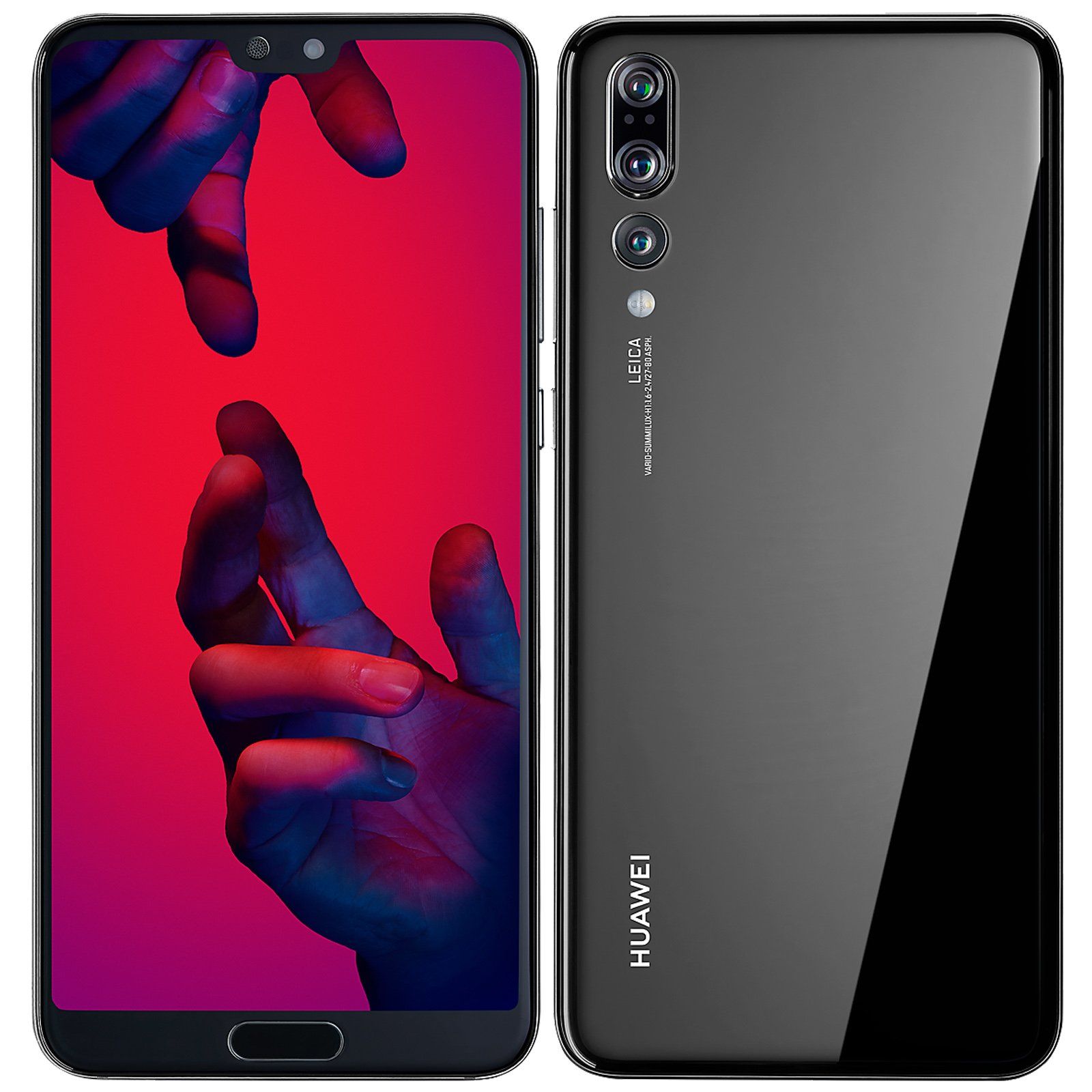 Both options make for good, if unremarkable, Smartphones at the $460 budget range. While they should serve reasonably well, you might want to look into some other options at that price point.

If you're still interested in learning more about the Sony Xperia XZ2 (early 2018) and Huawei P20 Pro (2018), however, we wrote-up what we know about them:

Android Central, a review site with a history of doing objective hands-on testing, has great things to say about the Sony Xperia XZ2 (early 2018). In fact, it's "Top Pick" in its "Best Sony Phones in 2020" roundup, which points toward it being a good Smartphone.

Moving on to the Huawei P20 Pro (2018): it was unable to reach the very top of any roundups from sources that conduct reliable and unbiased testing. Nonetheless, it still managed to impress reviewers from a number of such sites, like Photography Blog, Expert Reviews, GSMArena, Techradar, Tech Advisor, TrustedReviews, hardwarezone.com.sg, The Verge, kitguru.net, PhoneArena, CNET, AVForums, slashgear.com, PCmag, What Hi-Fi?, and Android Authority, enough for them to include them on those lists.

For a direct Sony Xperia XZ2 (early 2018) vs. Huawei P20 Pro (2018) comparison, we took a look at sources that tested both and found that the Sony Xperia XZ2 (early 2018) got reviewed better by Android Authority, whereas the reviewers at T3, Pocket-lint, Expert Reviews, GSMArena, Techradar, Digitaltrends, TrustedReviews, Tech Advisor, hardwarezone.com.sg, PhoneArena, and CNET preferred the Huawei P20 Pro (2018). Reviewers at PCmag haven't shown a preference for either.

We also took a look at which sources liked these two products the most. We found that the Sony Xperia XZ2 (early 2018) received its best, 8.7, rating from Android Authority, while the Huawei P20 Pro (2018) got its highest score of 10 from T3. 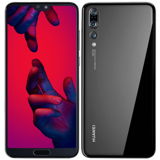 r/ireland
in "Do new Huawei phones have Google Play? My aunty is wondering as she is looking at the p30 pro lite"
Last updated: 13 Aug 2020

r/AskReddit
in "You can delete 1 app or game out of existence, what will you delete?"
Last updated: 3 Aug 2020

r/iphone
in "Former Android users that have switched to iOS devices, why did you make the switch? What are some things you miss about/like better on Android compared to iOS?"
Last updated: 24 Aug 2020

r/Android
in "Why does everyone hates curved displays these days!"
Last updated: 20 Aug 2020
See morefewer
Sentiment analysis from Youtube reviewers 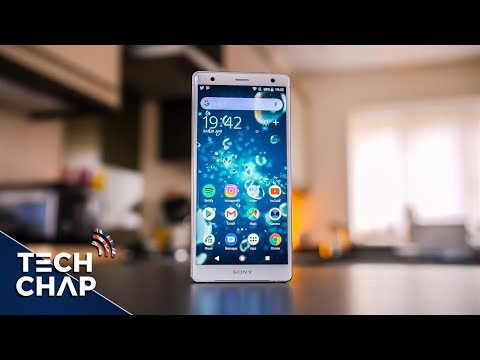 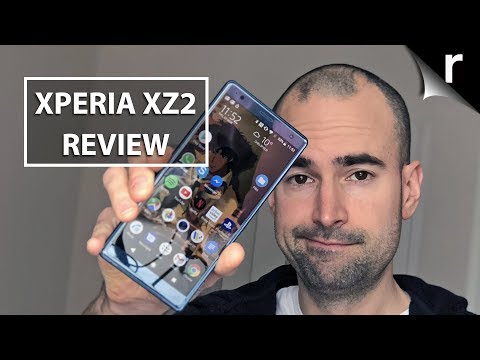 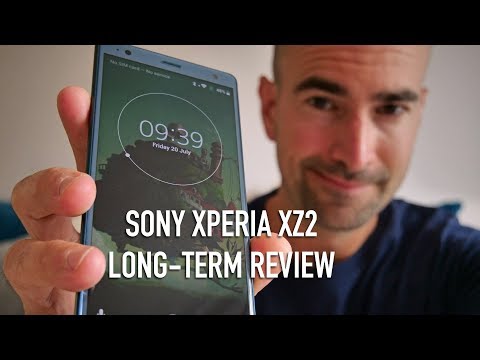 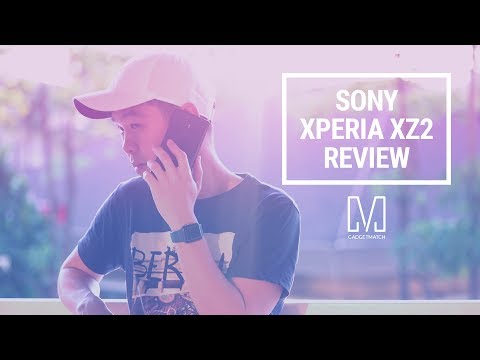 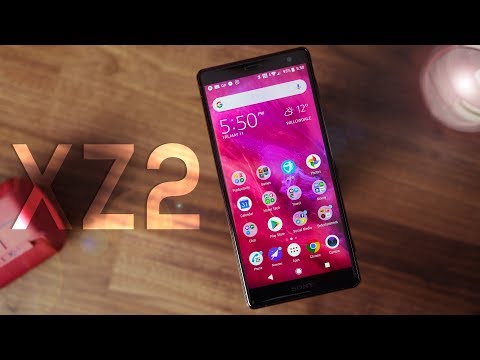 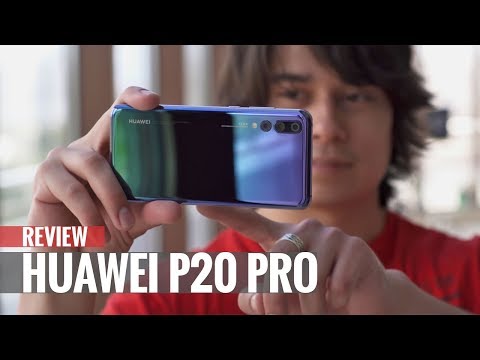 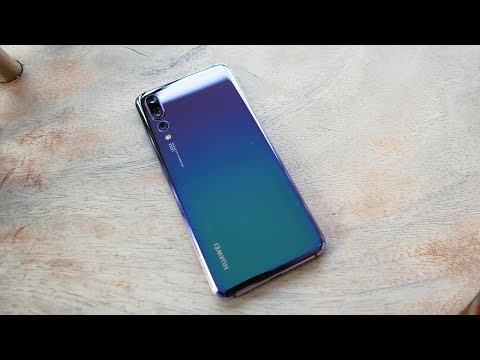 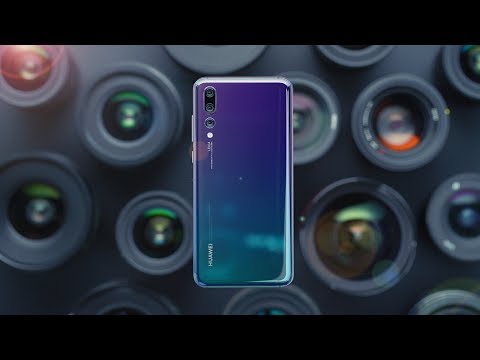 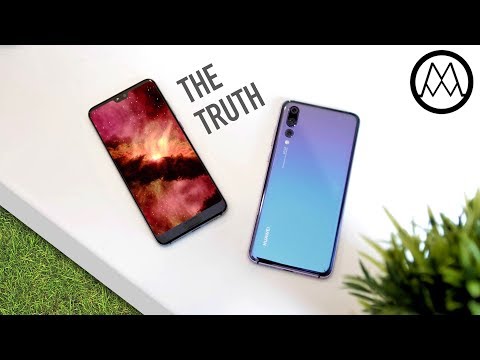 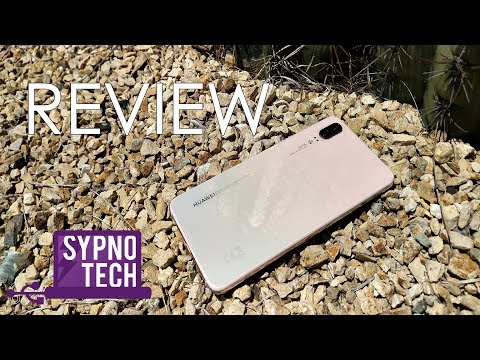 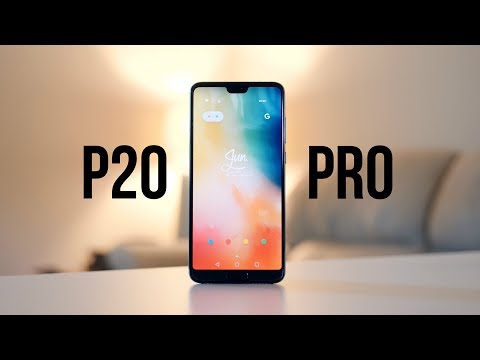 Trusted Source
Depth of
analysis
Yes
In-house
Testing
TechRadar performs extensive research and uses well-thought-out and objective methodologies when testing the various products and services that it covers. The...
Ranked #6 out of 10
in “Best Sony phones 2020: find the right Sony Xperia smartphone for you”
Last updated: 9 days ago

Trusted Source
Depth of
analysis
Yes
In-house
Testing
TechRadar performs extensive research and uses well-thought-out and objective methodologies when testing the various products and services that it covers. The...
Ranked #9 out of 11
in “Best Huawei phones 2020: find your perfect Huawei”
Last updated: 17 days ago