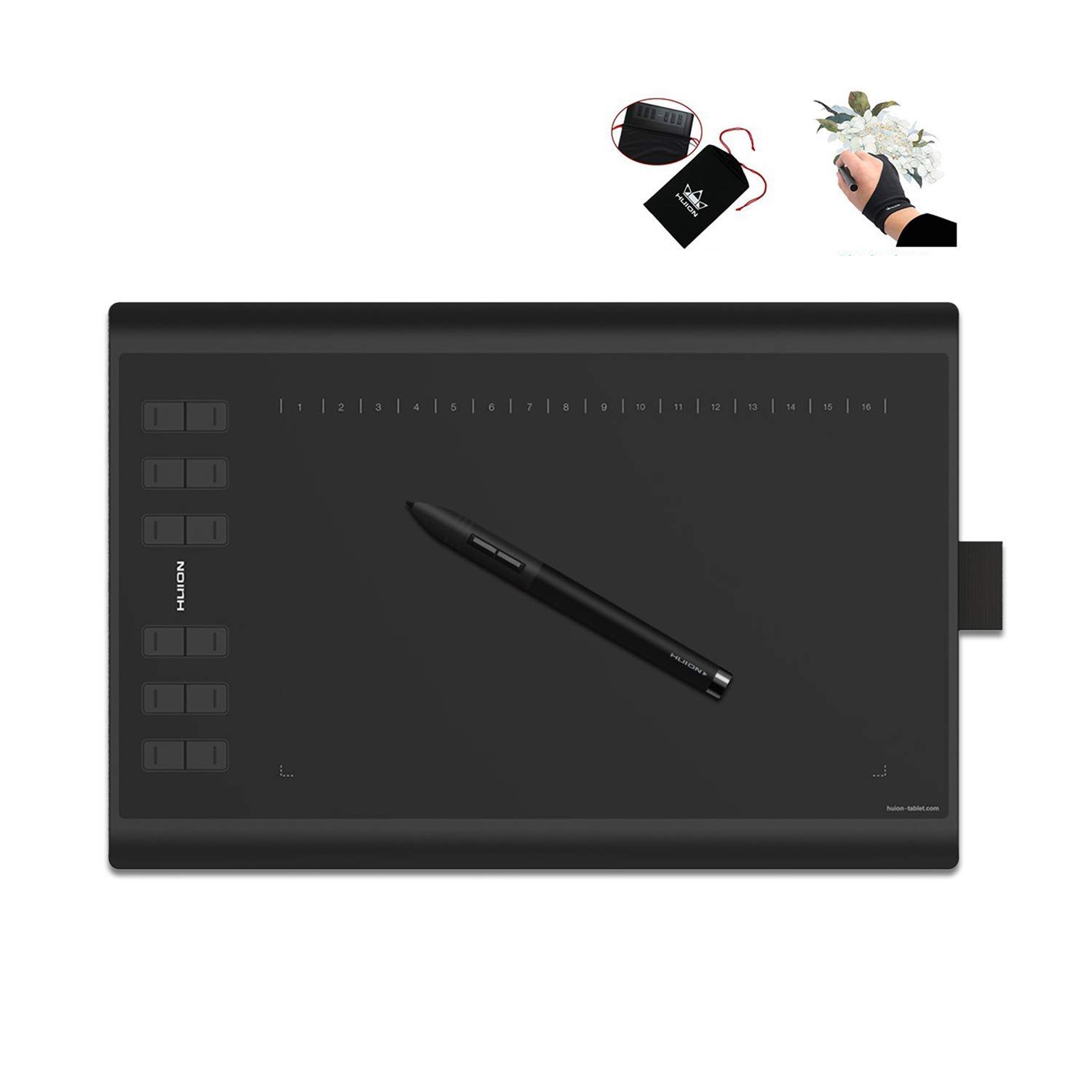 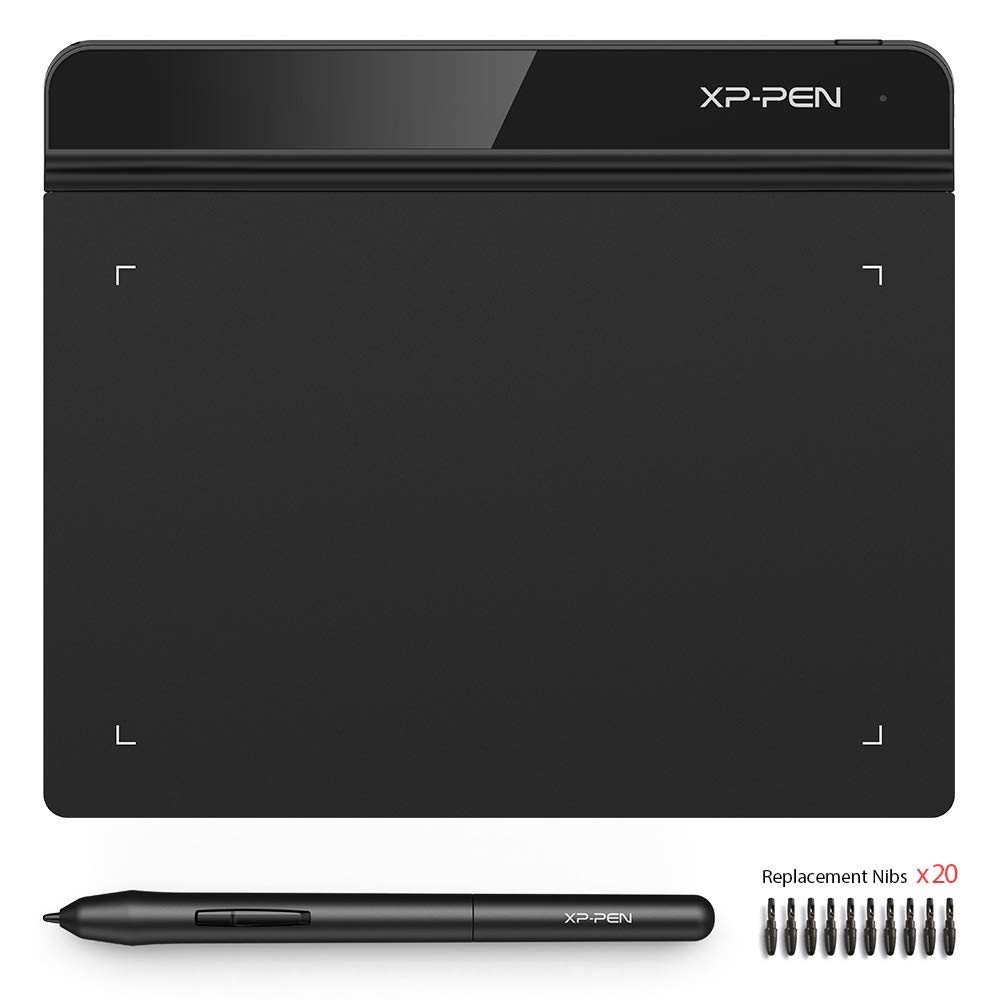 The XP-Pen StarG640 Drawing Tablet, however, is merely passable at its $39 price point. If you're considering buying a Pen Display-less Tablet in the $35 range, you might want to check out some of its competitors.

The Huion New H1060 Plus Drawing Tablet (2016) was loved by reviewers at Wirecutter (NYTimes), a highly trusted source that performs reliable in-depth testing. It did great in its "The Best Drawing Tablets for Beginners" roundup where it was named its "Also great", which, in itself, makes it a product worth considering.

Moving on to the XP-Pen StarG640 Drawing Tablet: no sources that perform reliable and objective hands-on testing have included it in their Pen Display-less Tablet roundups, which usually means that a product doesn't make for a good purchase.

As a last step, we wanted to do a head-to-head Huion New H1060 Plus Drawing Tablet (2016) vs. XP-Pen StarG640 Drawing Tablet comparison of their review performance but, unfortunately, weren't able to find any review ratings on either product. 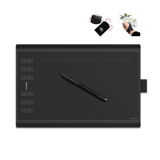 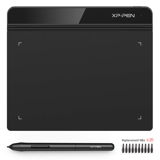 r/DigitalArt
in "What’s the best, most affordable tablet to start out on for digital art? *crosspost*"
Last updated: 10 Feb 2019
Recommended by trusted experts

Runner Up
in “The Best Drawing Tablets for Beginners”
Last updated: 11 Dec 2020
Recommendations