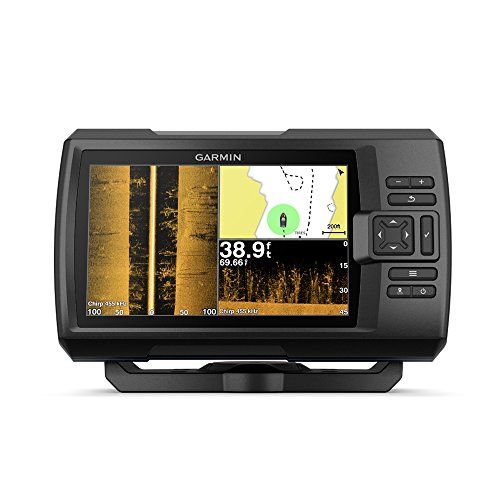 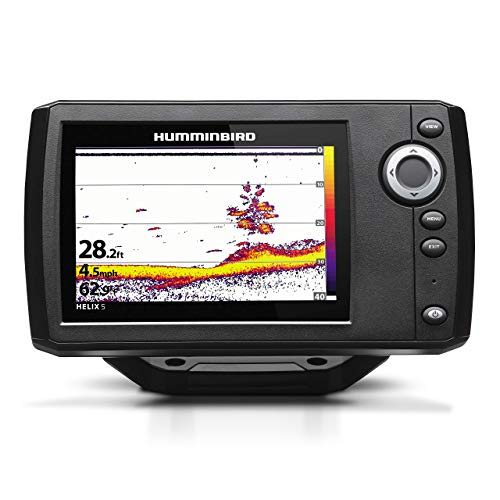 The Garmin Striker 7SV is a great Fish Finder for its $519 asking price.

The Humminbird Helix 5 Sonar G2 Fishfinder, however, while a reasonable product for $199, doesn't stack up against its competitors quite as well. If you're considering Fish Finders in the $160 range, you might want to check out some better options.

globosurfer.com, a source known for its hands-on testing and objective methodology, had good things to say about the Garmin Striker 7SV. It performed great in its "5 Best Side Imaging Fish Finders In 2023" roundup and earned the "Ranked 1 out of 5" title.

As for the Humminbird Helix 5 Sonar G2 Fishfinder - it wasn't considered to be a good enough purchase to earn a spot in any roundups conducted by sources that perform objective hands-on testing, which typically indicates that a product isn't worth its asking price.

As a last step, we wanted to do a head-to-head Garmin Striker 7SV vs. Humminbird Helix 5 Sonar G2 Fishfinder comparison of their review performance but, unfortunately, weren't able to find any review ratings on either product. 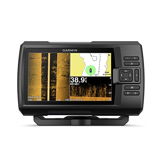 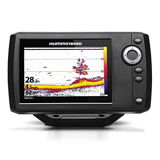 r/kayakfishing
in "Trying out my new transducer arm. It worked."
Last updated: 7 May 2021

r/bassfishing
in "If you were limited to a single 9 inch fishfinder, which brand and model would you go with?"
Last updated: 1 May 2021

r/kayakfishing
in "To those who have side imaging units on your boats...what do you have and why?"
Last updated: 2 Feb 2022

Best Overall
in “5 Best Side Imaging Fish Finders In 2023”
Last updated: a month ago
fishermenspond.com
-
Depth of
analysis
No
In-house
Testing