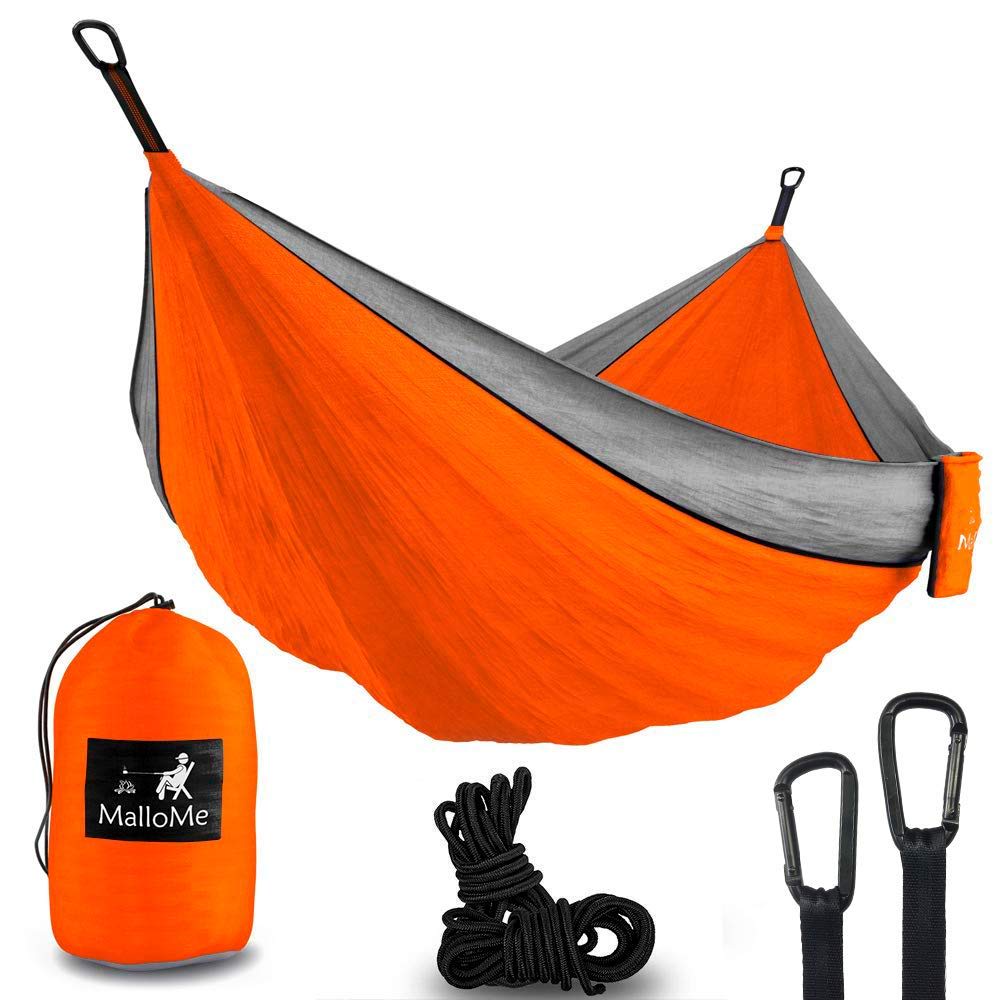 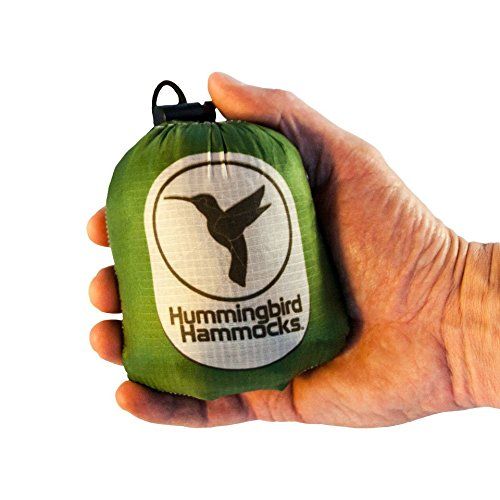 The Hummingbird Ultralight Single Hammock, however, is merely mediocre at its $64 asking price, when compared to similarly priced products, and won't satisfy the needs of most people.

In either case, we suggest that you first take a look at some other options at the $13 and $70 price points before committing to one of these - it's likely that you'll be able to find some better alternatives.

If you're still interested in learning more about the MalloMe Double Camping Hammock and Hummingbird Ultralight Single Hammock, however, we wrote a summary of what we could find about them:

The reviewers at The Sleep Judge have featured the MalloMe Double Camping Hammock in their MalloMe XL Double Parachute Camping Hammock Review roundup. However, it fell short of making it to the top of their list.

As for the Hummingbird Ultralight Single Hammock - it impressed reviewers at CleverHiker, a trustworthy source that conducts solid hands-on testing. It did great in its "10 Best Backpacking Hammocks of 2021" roundup - in fact, it earned its "Ranked 1 out of 10" title, which, on its own, indicates a certain level of quality. 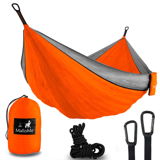 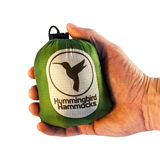 r/hammockcamping
in "Recently purchased off Amazon. Going camping this weekend, which is normally in a tent. Looking forward to sleeping in this. I’m about 5’5” should this single nest be good in size? It is 9ft x 4.6ft."
Last updated: 4 Jun 2020

The Sleep Judge
9.0
Has no expert reviews
—
No Data
Recommendations

Runner Up
in “The Best Camping Hammocks on Amazon, According to Hyperenthusiastic Reviewers”
Last updated: 19 Sep 2019