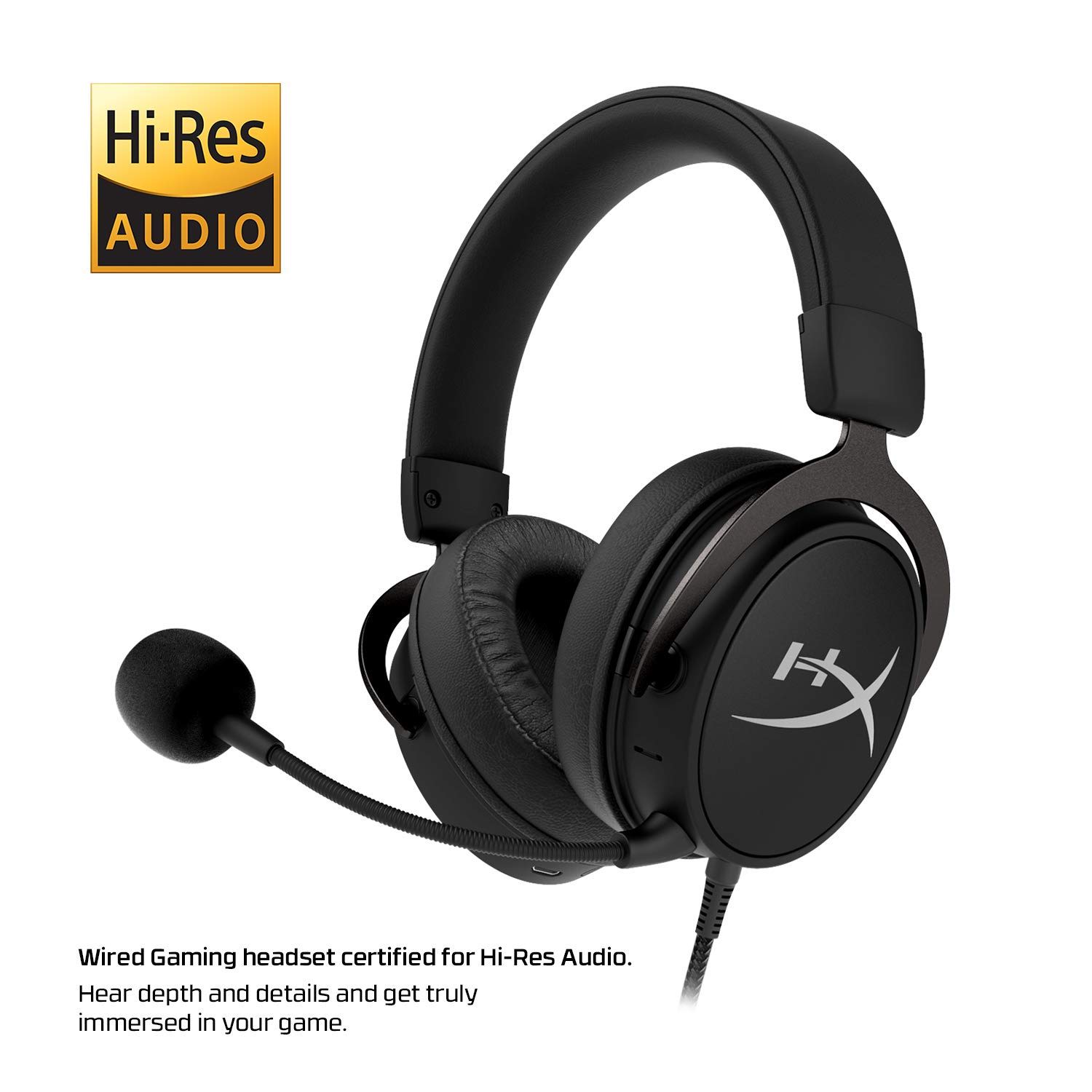 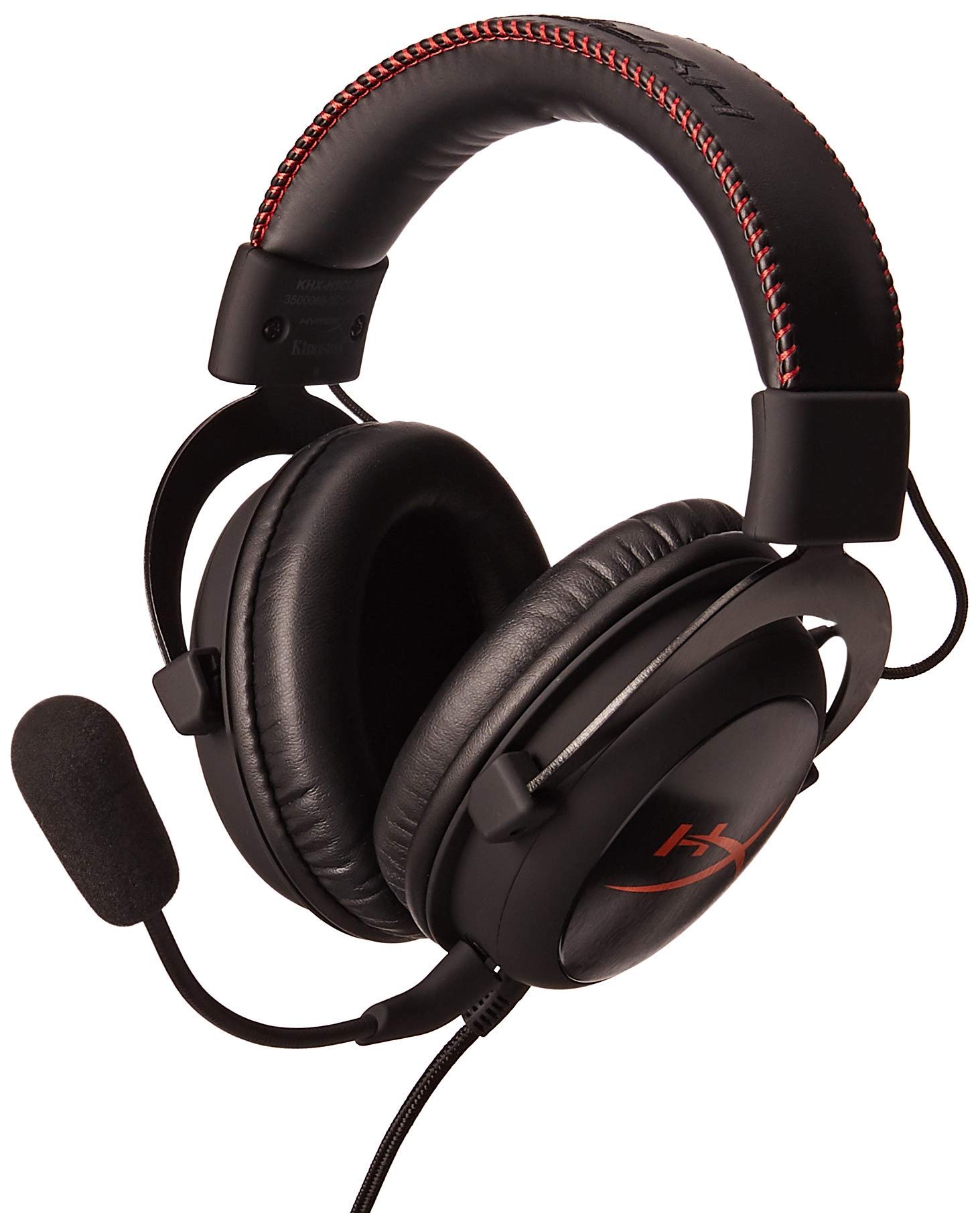 The HyperX Cloud Mix (HX-HSCAM-GM) has managed to impress reviewers from two reliable and objective sources that conduct their own testing, namely Expert Reviews and creativebloq.com. It did great in their roundups - it earned the "Most versatile PS5 headset" title from Expert Reviews, and "The best work from home headset with microphone boom" from creativebloq.com, which marks it as a product that's worth considering.

As for the HyperX Cloud (2014) - Head-fi, a source that conducts reliable hands-on testing, has featured it in its Kingston Headset KHX-H3CL/WR HyperX Cloud Headset Black Retail roundup. However, it didn't make it to any of the top spots.

We first examined which sources rated each of these best and found that the HyperX Cloud Mix (HX-HSCAM-GM) got its highest, 9, rating from GameSkinny, while the HyperX Cloud (2014) earned its best, 8, score from Head-fi.

Lastly, we averaged out all of the reviews scores that we could find on these two products and compared them to other Gaming Headsets on the market. We learned that both of them performed far better than most of their competitors - the overall review average earned by Gaming Headsets being 7.2 out of 10, whereas the HyperX Cloud Mix (HX-HSCAM-GM) and HyperX Cloud (2014) managed averages of 7.8 and 8.0 points, respectively.

Due to the difference in their prices, however, it's important to keep in mind that a direct HyperX Cloud Mix (HX-HSCAM-GM) vs. HyperX Cloud (2014) comparison might not be entirely fair - some sources don't take value for money into account when assigning their scores and therefore have a tendency to rate more premium products better. 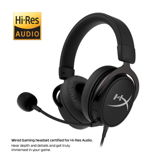 r/ValveIndex
in "Why do I see so many posts about the Index breaking?"
Last updated: 4 Mar 2020

The best work from home headset with microphone boom
in “The best headset for working at home in 2023”
Last updated: 29 Jul 2021

The best for gamers
in “The best wireless earbuds for 2022”
Last updated: 22 Sep 2022
techsmotion.com
-
Depth of
analysis
No
In-house
Testing

Best for Comfort
in “The 5 Best HyperX Headsets For Playstation”
Last updated: 14 days ago
igeeksblog.com
-
Depth of
analysis
No
In-house
Testing

Most Comfortable
in “The 10 Best HyperX Headsets in 2023”
Last updated: a month ago
anysoftwaretools.com
-
Depth of
analysis
No
In-house
Testing
Ranked #5 out of 7
in “7 Best Gaming Headphones Without Mic (Guide 2023)”
Last updated: 24 days ago

Best for Comfort
in “The 6 Best HyperX PC Headsets”
Last updated: 25 days ago
history-computer.com
-
Depth of
analysis
No
In-house
Testing

Runner Up
in “Best Earbuds for Gaming in 2023”
Last updated: 14 days ago
usatoday.com
-
Depth of
analysis
No
In-house
Testing