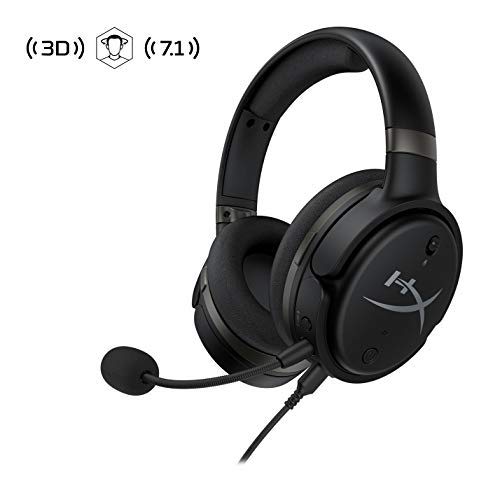 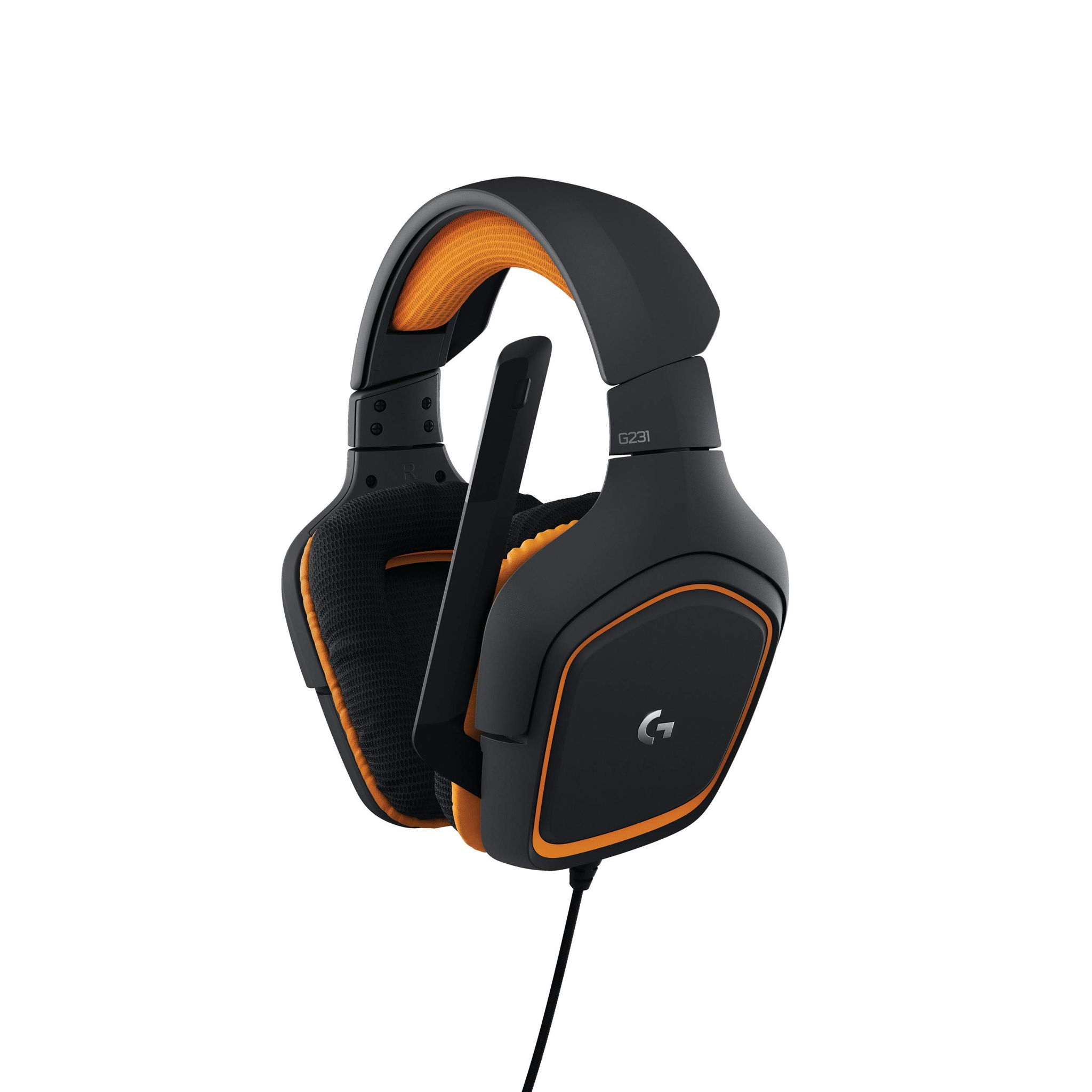 The HyperX Cloud Orbit S (2019) makes for a good, if unremarkable, Gaming Headset for people with a $360 budget.

The Logitech G231 (981-000627), however, is merely mediocre at its $119 asking price, when compared to similarly priced products, and won't satisfy the needs of most people.

In either case, we suggest that you first take a look at some other options at the $360 and $90 price points before committing to one of these - it's likely that you'll be able to find some better alternatives.

The HyperX Cloud Orbit S (2019) was loved by reviewers at Tom's Hardware, a highly trusted source that performs reliable in-depth testing. It did great in its "Best Gaming Headsets 2021: Wireless, Budget and More" roundup where it was named its "Best Virtual Surround Sound Gaming Headset", which, in itself, makes it a product worth considering.

Taking a look at the Logitech G231 (981-000627), it got featured in roundups from two reliable sources that conduct their own testing - PCmag and PCWorld - but it fell short of earning a top spot in either.

Then we checked which sources liked these two Gaming Headsets best and found that the HyperX Cloud Orbit S (2019) got its highest, 9.2, review score from reviewers at PC Gamer, whereas the Logitech G231 (981-000627) earned its best score of 8 from PCmag.

Lastly, we averaged out all of their review ratings and observed that the HyperX Cloud Orbit S (2019), with its 8.1 average, performed considerably better than most Gaming Headsets - the mean score for the product category being 7.2 out of 10 - while the Logitech G231 (981-000627) managed an average of 7.0.

There's one caveat here - it might not be entirely justifiable to do a direct HyperX Cloud Orbit S (2019) vs. Logitech G231 (981-000627) review average comparison since they aren't priced the same and more expensive products tend to get higher review scores from some sources. 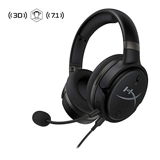 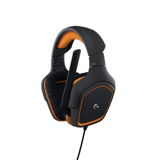