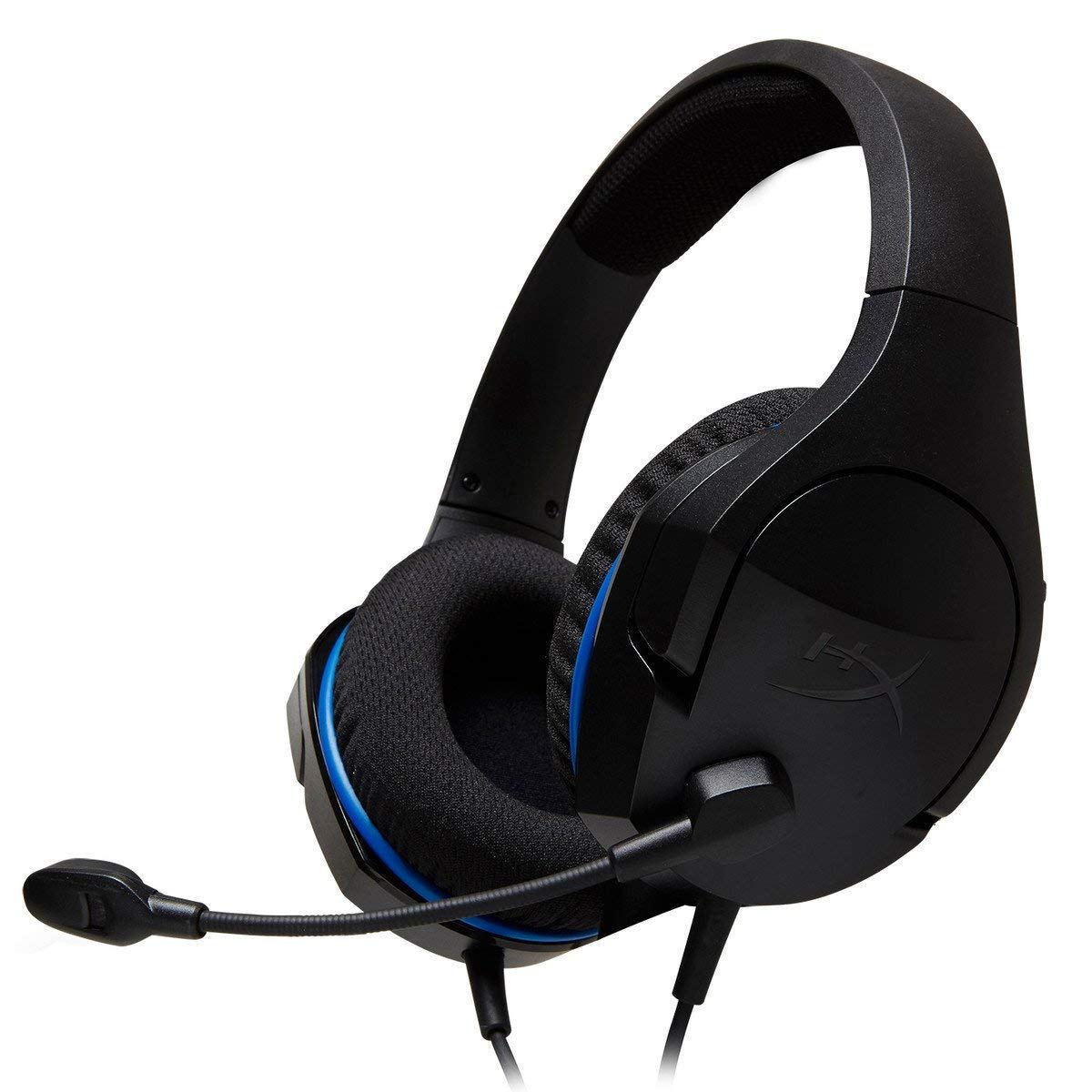 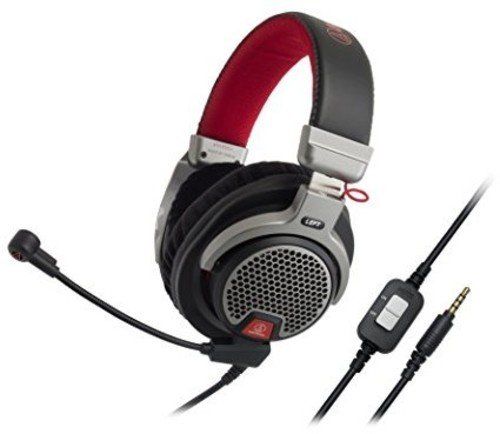 The HyperX Cloud Stinger Core HX-HSCSC-BK makes for a good, if unremarkable, Gaming Headset for people with a $45 budget.

The Audio-Technica ATH-PDG1, however, is merely mediocre at its $81 asking price, when compared to similarly priced products, and won't satisfy the needs of most people.

If you're still interested in learning more about the HyperX Cloud Stinger Core HX-HSCSC-BK and Audio-Technica ATH-PDG1, however, we wrote a summary of what we could find about them:

Two highly trusted sources that perform well-thought-out in-depth testing consider the HyperX Cloud Stinger Core HX-HSCSC-BK to be a great product - it earned the "Bang for your buck" title from SoundGuys and "Wired value favorite" from CNET in their respective Gaming Headset roundups, which is a good indication of it being a notable product.

As for the Audio-Technica ATH-PDG1, it was really well-received by reviewers at Wirecutter (NYTimes), a reliable source that's known for conducting its own, high-quality, in-depth testing. It performed great in its "The Best Gaming Headsets" roundup and was named its "Also great", which, on its own, makes it a product that warrants a closer look.

Finally, we wanted to pit the Audio-Technica ATH-PDG1 against the rest of its competition. Thankfully, we were able to find enough data to properly examine its review performance and found that it, on average did worse than most other Gaming Headsets - it managed to get an average score of 5.0, compared to the overall Gaming Headset average of 7.2. 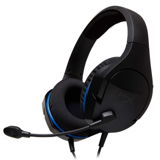 Bang for your buck
in “Best Xbox One gaming headsets in 2021”
Last updated: 10 days ago

Digitaltrends
Depth of
analysis
Yes
In-house
Testing
Mentioned
in “The best PS5 headsets for 2021”
Last updated: a month ago
Recommended by trusted experts