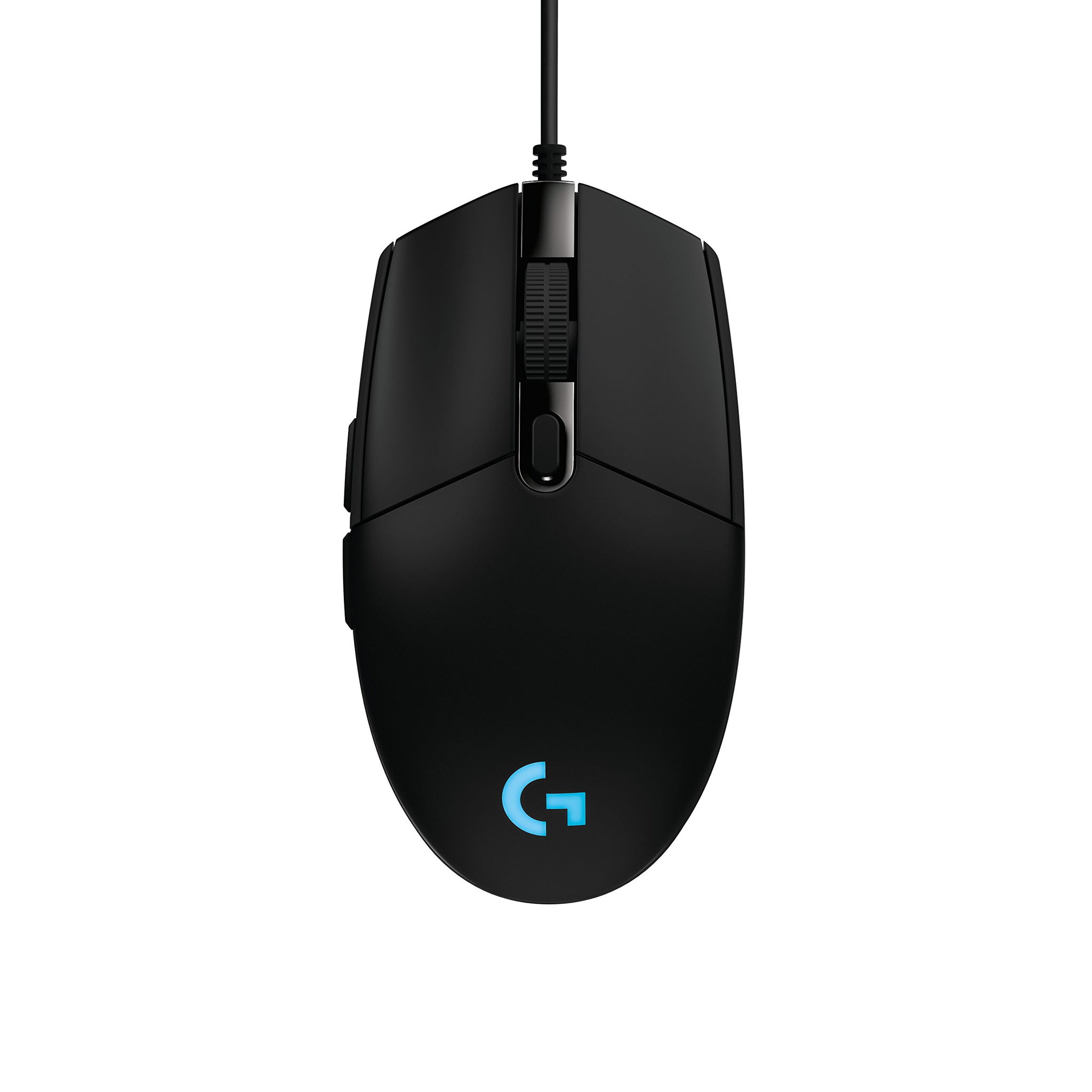 The Logitech G203 Prodigy is a great choice for people with a $35 budget. The HyperX Pulsefire FPS Pro (2018), however, is merely decent when compared to its direct competitors.

The Logitech G203 Prodigy was loved by reviewers at Wirecutter (NYTimes), a highly trusted source that performs reliable in-depth testing. It did great in its "The Best Gaming Mouse" roundup where it was named its "Budget pick", which, in itself, makes it a product worth considering.

We also looked at the available data to find which sources liked each of them best and learned that the Logitech G203 Prodigy most impressed reviewers at Gadget Review - they gave it a score of 9.2, whereas the HyperX Pulsefire FPS Pro (2018) got rated best by Windows Central - 9. 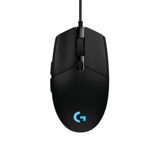 r/nvidia
in "Got this shroud today, curious of how this leaked out of the factory."
Last updated: 6 Jul 2020 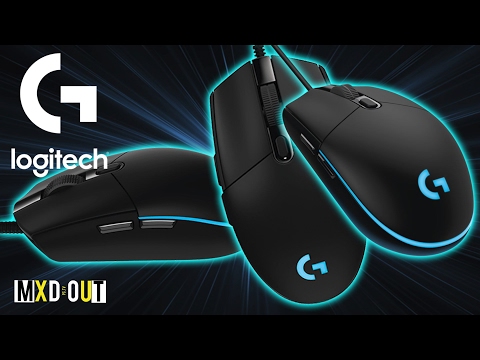 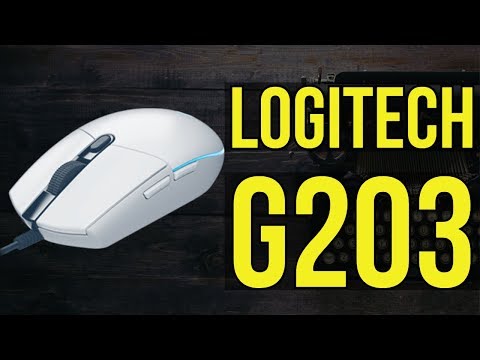 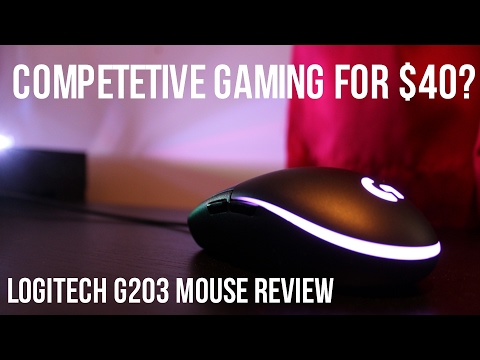 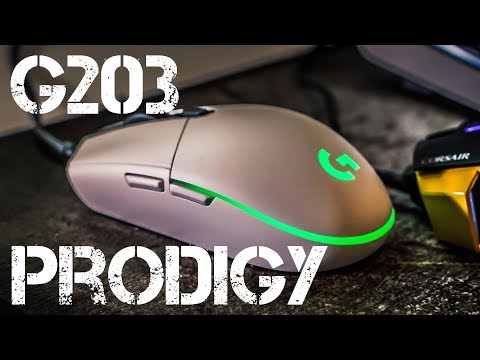 The best budget gaming mouse
in “Best mouse 2020: Get speed, comfort and precision with the best wired and wireless mice from £15”
Last updated: 22 Apr 2020

Runner Up
in “Best Gaming Mouse in 2020 (September Reviews)”

The best budget mouse
in “The best mice for 2020”
Last updated: 6 days ago