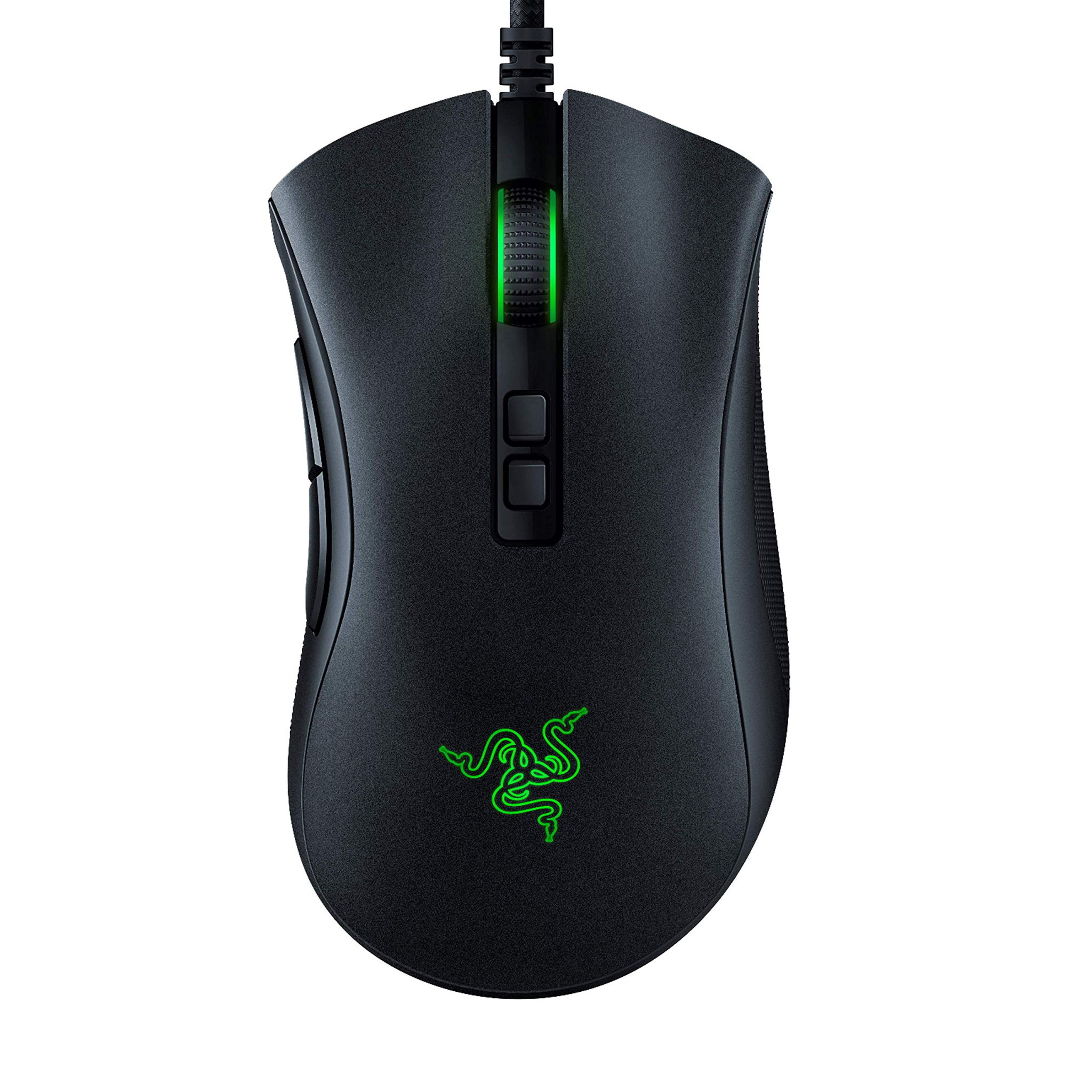 The Razer DeathAdder V2 (2020) is an exemplary product and sets the bar for all other Gaming Mice at the $70 budget.

The HyperX Pulsefire FPS Pro (2018), however, is merely passable for its price. We suggest taking a look at some better options if you're considering buying a Gaming Mouse in the $55 range.

The Razer DeathAdder V2 (2020) has done great in quite a few roundups from some of the most highly trusted sources available, such as PCmag, Tom's Guide, and Rtings, which perform high-quality in-depth testing. It got awarded the "Best for Fans of Classic Esports Mouse Design" title by PCmag, "The best all-purpose gaming mouse" by Tom's Guide, and "Best Wired Mouse For Gaming" by Rtings in their respective roundups. Earning that much praise from such respected sources is undoubtedly an impressive accomplishment.

We analyzed all of the review data that we could find on these two Gaming Mice. First, we examined sources that tested and scored both of these products - Tom's Guide favored the HyperX Pulsefire FPS Pro (2018) over the Razer DeathAdder V2 (2020), whereas reviewers at Windows Central haven't shown a preference for either.

Then we took a look at which sources liked them the most - we found that the Razer DeathAdder V2 (2020) was best received by PCGamesN - it gave it a score of 9, whereas the HyperX Pulsefire FPS Pro (2018) got its highest score of 9 from reviewers at Tom's Guide.

Lastly, we averaged out all of the reviews scores that we could find on these two products and compared them to other Gaming Mice on the market. We learned that both of them performed far better than most of their competitors - the overall review average earned by Gaming Mice being 7.5 out of 10, whereas the Razer DeathAdder V2 (2020) and HyperX Pulsefire FPS Pro (2018) managed averages of 8.5 and 9.0 points, respectively.

Due to the difference in their prices, however, it's important to keep in mind that a direct Razer DeathAdder V2 (2020) vs. HyperX Pulsefire FPS Pro (2018) comparison might not be entirely fair - some sources don't take value for money into account when assigning their scores and therefore have a tendency to rate more premium products better. 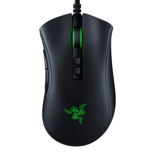 The best all-purpose gaming mouse
in “The best gaming mouse in 2020”
Last updated: 19 days ago

Best for Fans of Classic Esports Mouse Design
in “The Best Mice for Esports in 2020”
Last updated: 24 Apr 2020

Trusted Source
Depth of
analysis
Yes
In-house
Testing
TechRadar performs extensive research and uses well-thought-out and objective methodologies when testing the various products and services that it covers. The...
Ranked #10 out of 10
in “Best gaming mouse 2020: the best gaming mice we've tested”
Last updated: 13 days ago