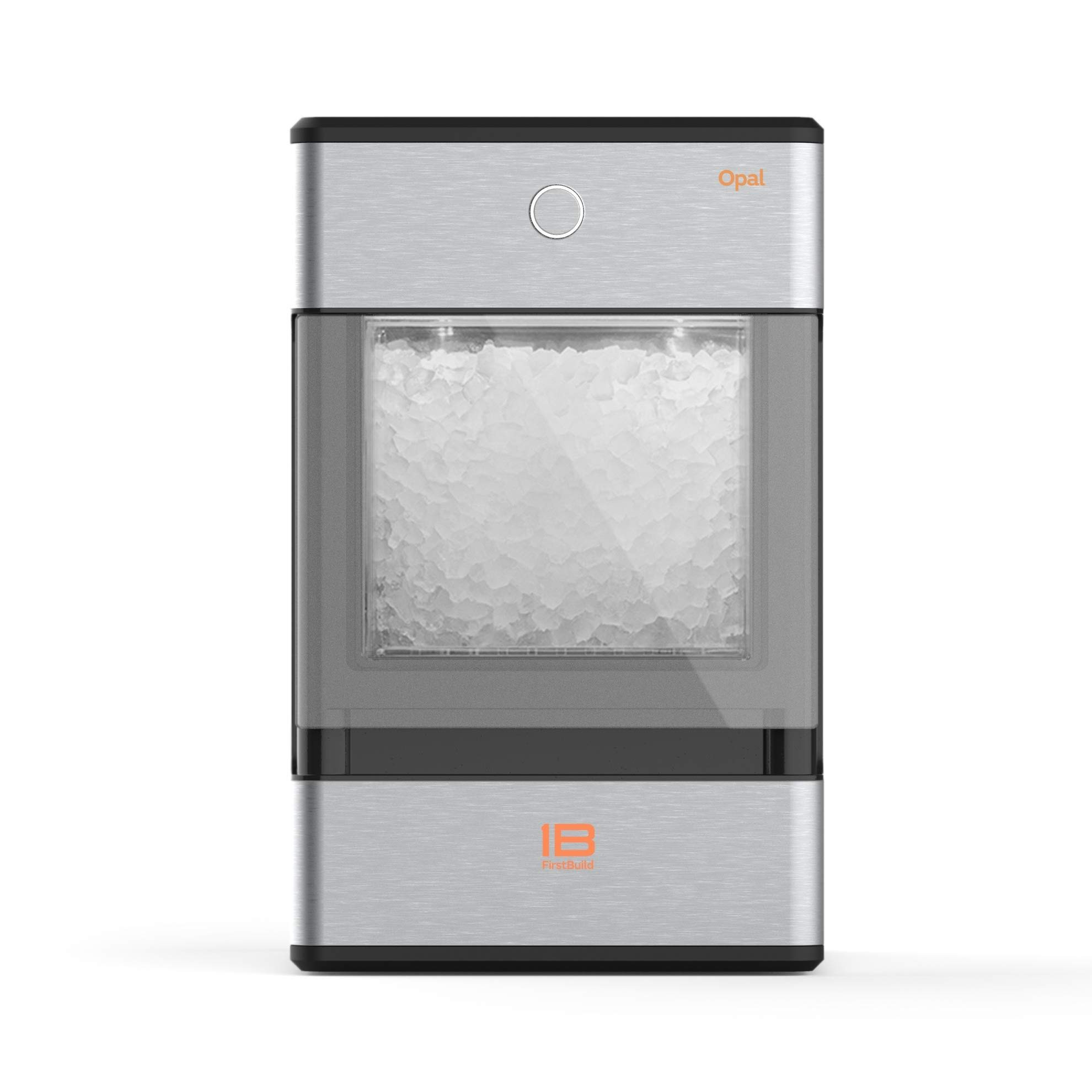 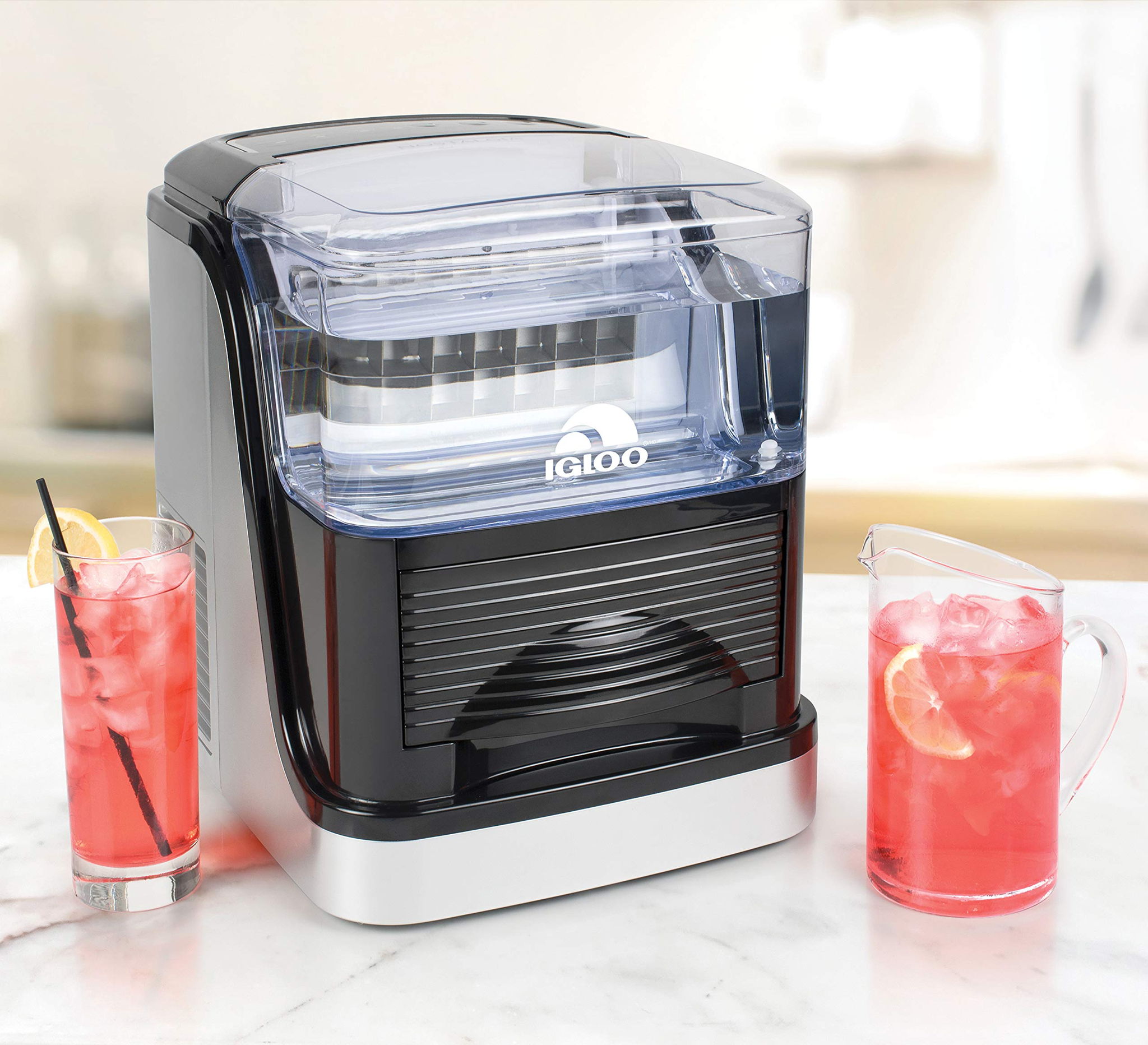 The FirstBuild Opal01 Opal Nugget Ice Maker was well-received by reviewers at MakeUseOf, a trustworthy source that performs unbiased hands-on testing. It did great in their "The 8 Best Portable Ice Makers" roundup - they named it their "Ranked 1 out of 8", which, by itself, suggests that it's a noteworthy product.

As for the Igloo ICEC33SB 33lbs Clear Ice Cube Maker - it wasn't considered to be a good enough purchase to earn a spot in any roundups conducted by sources that perform objective hands-on testing, which typically indicates that a product isn't worth its asking price.

Nevertheless, we were still able to analyze how the FirstBuild Opal01 Opal Nugget Ice Maker fared when compared to the rest of its competition. Our analysis of its review data has shown that it earned an average review score of 8.1, which is on par with the 8.1 overall average of Portable Ice Makers in general. 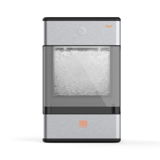 r/redscarepod
in "what do you guys want for christmas?"
Last updated: 12 Nov 2020

r/ADHD
in "Is grinding teeth common for people with ADHD"
Last updated: 6 May 2020

r/gatekeeping
in "Only a real frozen water eater would know the difference."
Last updated: 18 Apr 2019

r/AskReddit
in "What gift from Christmas are you still actually loving and using?"
Last updated: 17 Jan 2019

r/nostalgia
in "Those red pebbled cups from the pizza joint with the arcade when you were a kid."
Last updated: 13 Sep 2018

r/AskReddit
in "What are you addicted to?"
Last updated: 28 Jan 2018
See morefewer
Reddit Threads (0)
—
No Data
Sentiment analysis from Youtube reviewers 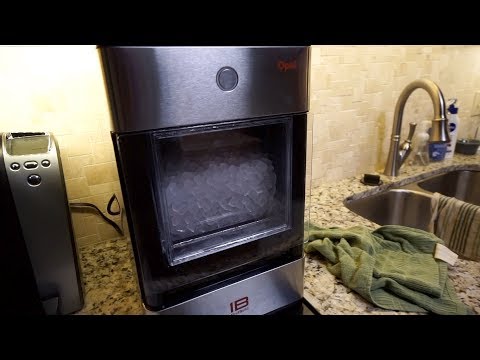 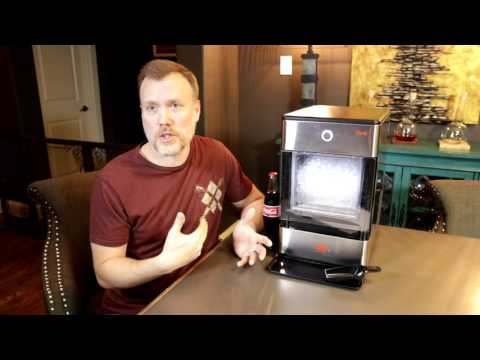 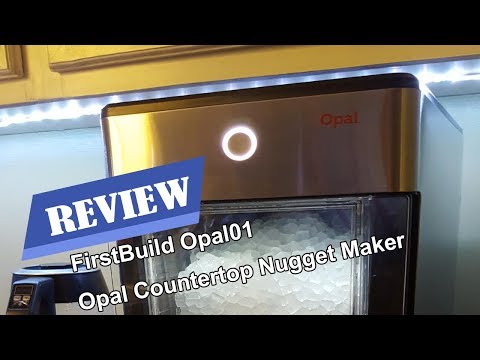 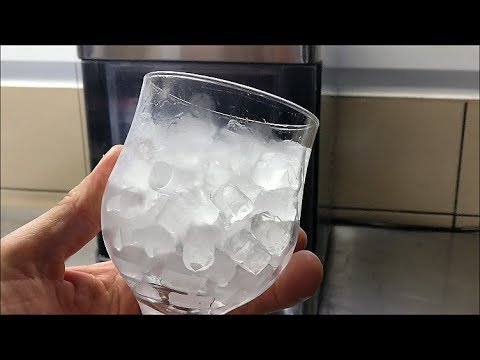 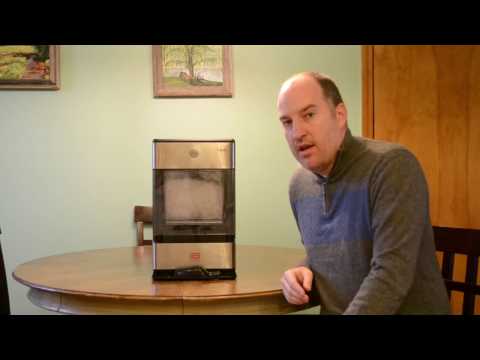 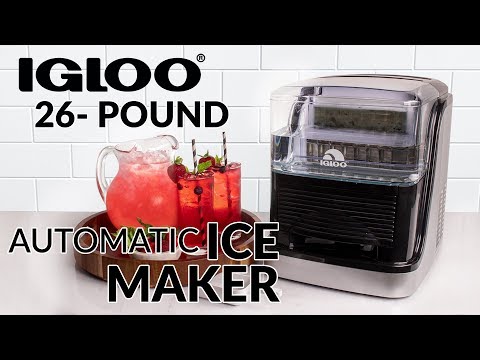