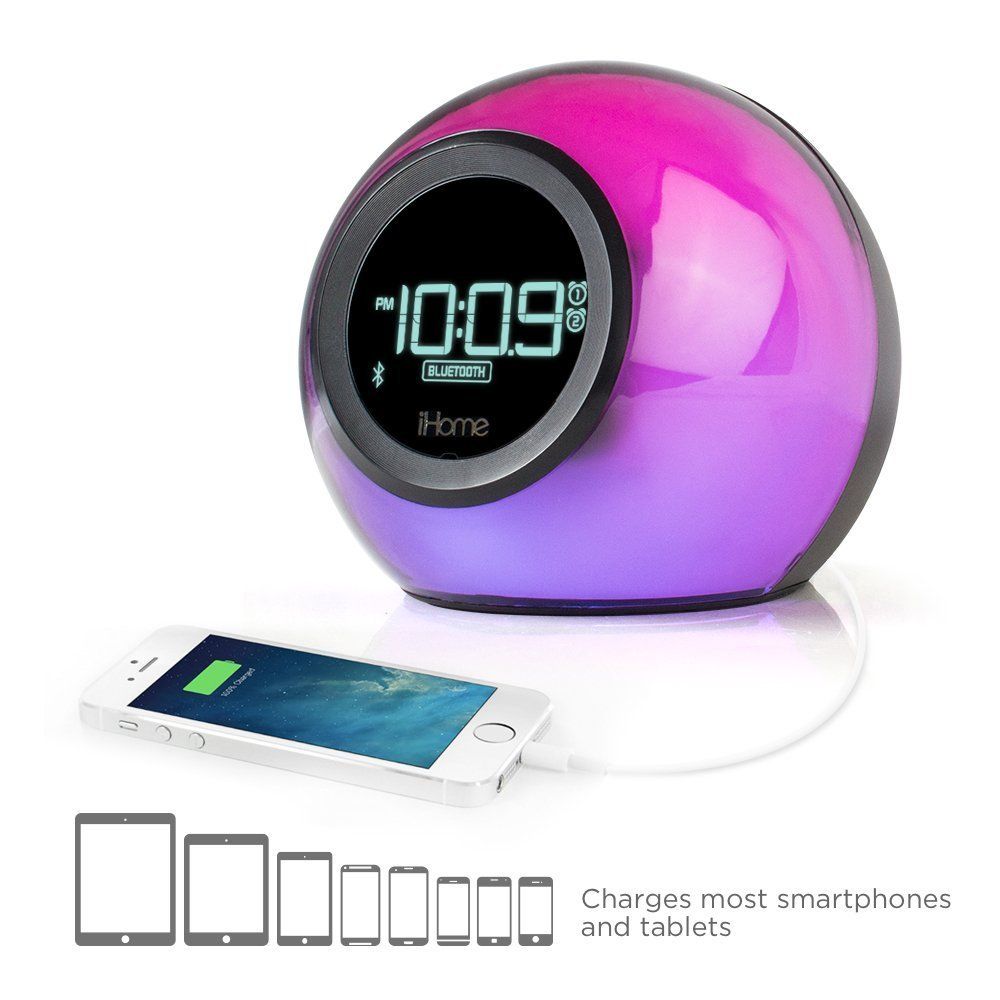 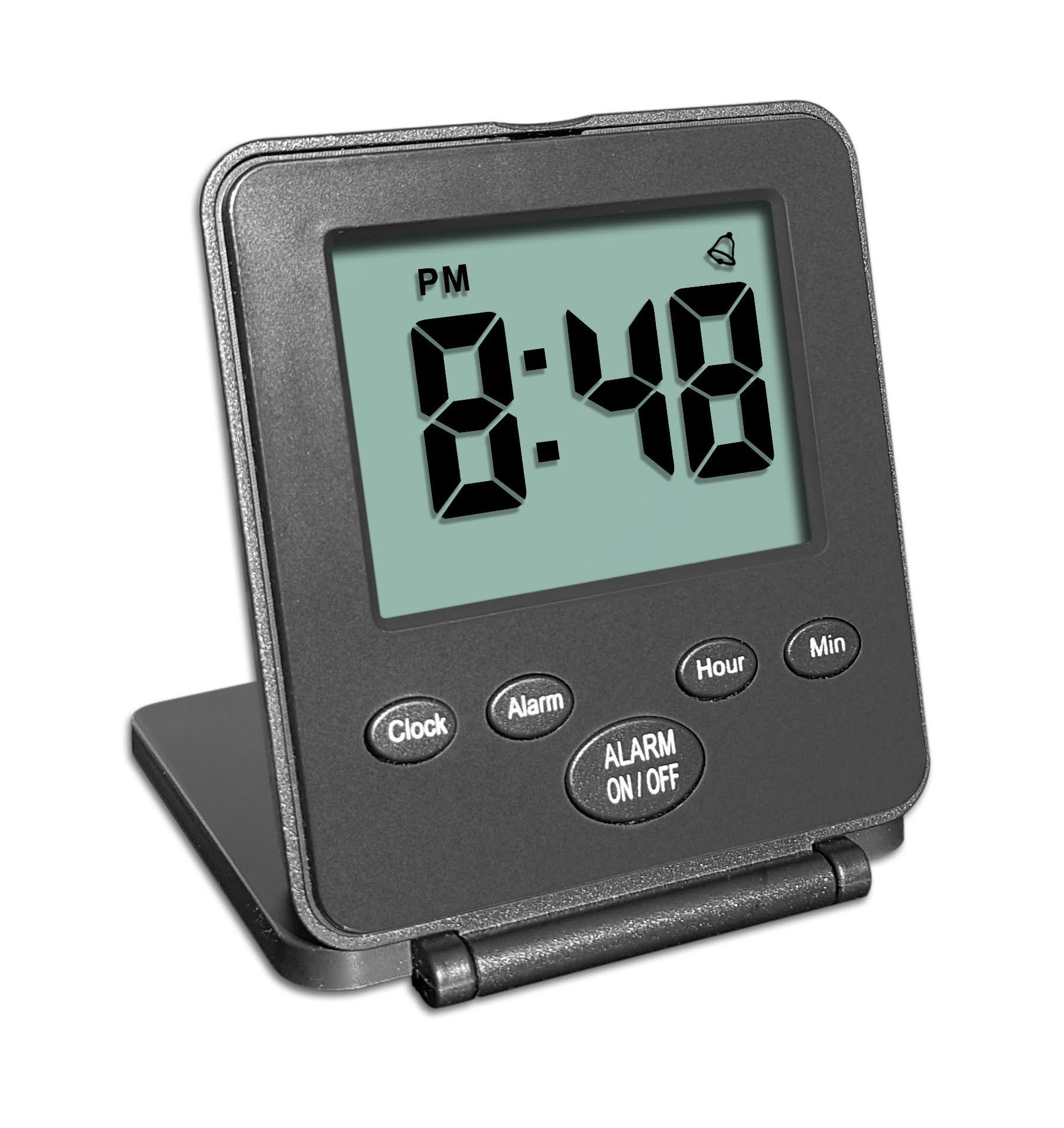 The iHome Classic iBT29 (2015) makes for a good, if unremarkable, Regular Alarm Clock for people with a $65 budget.

The Travelwey Digital Travel Alarm Clock v2.0 (2017), however, is merely mediocre at its $11 asking price, when compared to similarly priced products, and won't satisfy the needs of most people.

In either case, we suggest that you first take a look at some other options at the $65 and $14 price points before committing to one of these - it's likely that you'll be able to find some better alternatives.

If you're still interested in learning more about the iHome Classic iBT29 (2015) and Travelwey Digital Travel Alarm Clock v2.0 (2017), however, we wrote a summary of what we could find about them:

As for the Travelwey Digital Travel Alarm Clock v2.0 (2017), it was really well-received by reviewers at TechGearLab, a reliable source that's known for conducting its own, high-quality, in-depth testing. It performed great in its "Best Alarm Clock of 2020" roundup and was named its "Budget Pick for Basic Performance", which, on its own, makes it a product that warrants a closer look. 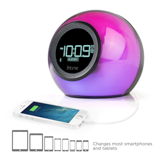 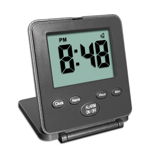