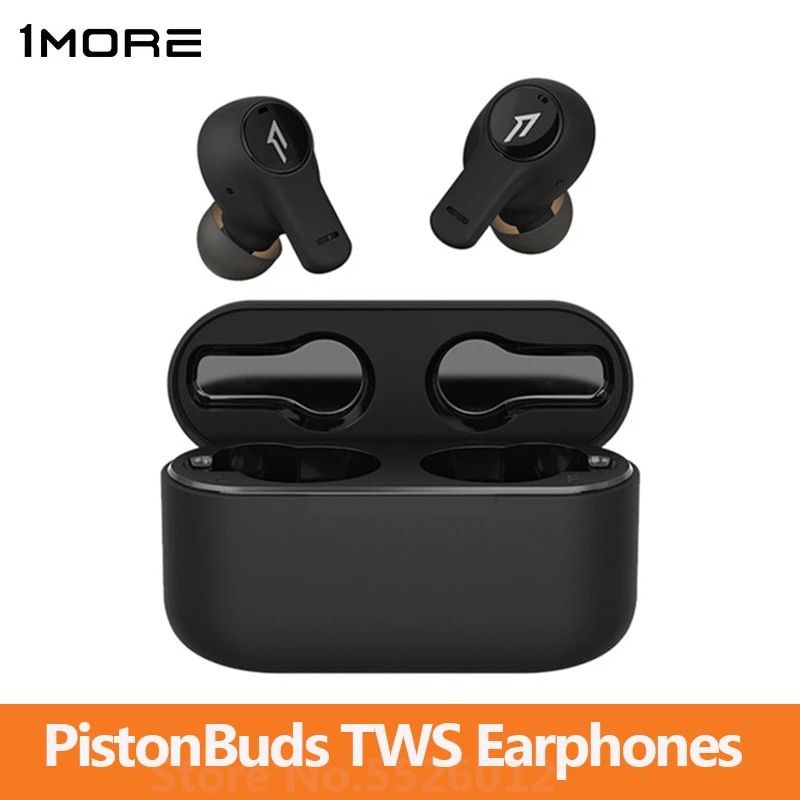 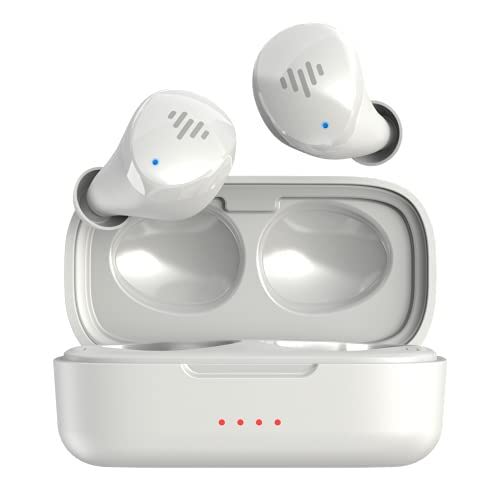 Low/no data
headphonescompared.com: Ranked #13 out of 15

The 1MORE PistonBuds was loved by reviewers at Consumer Reports, a highly trusted source that performs reliable in-depth testing. It did great in its "Best Headphones for Under $50" roundup where it was named its "Ranked 1 out of 5", which, in itself, makes it a product worth considering.

As for the iLuv TB100 Bubble Gum True Wireless - it wasn't considered to be a good enough purchase to earn a spot in any roundups conducted by sources that perform objective hands-on testing, which typically indicates that a product isn't worth its asking price.

Nevertheless, we were still able to analyze how the 1MORE PistonBuds fared when compared to the rest of its competition. Our analysis of its review data has shown that it earned an average review score of 7.2, which is on par with the 7.2 overall average of Wireless Earphones in general. 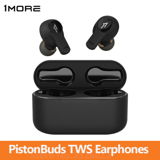 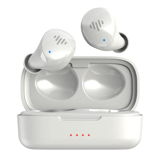 Headfonics
7.3
Has no expert reviews
—
No Data
Recommended by trusted experts

Highly Trusted Source
Depth of
analysis
Yes
In-house
Testing
Soundguys combines thorough hands-on testing with extensive research to provide its readers with some of the most trustworthy consumer information on audio tec...
Rated 7.1 out of 10
in “Best wireless earbuds under $50”
Last updated: 3 days ago

Best cheap wireless earbuds
in “Best Bluetooth headphones 2023: Wireless wonders for every budget”
Last updated: 16 days ago
androidpolice.com
-
Depth of
analysis
No
In-house
Testing
Ranked #5 out of 9
in “Android Police”
Last updated: a month ago