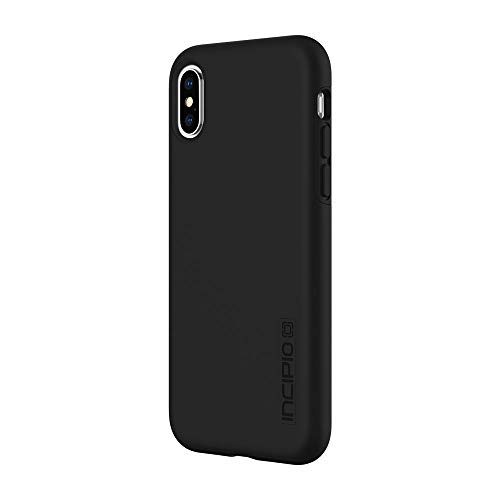 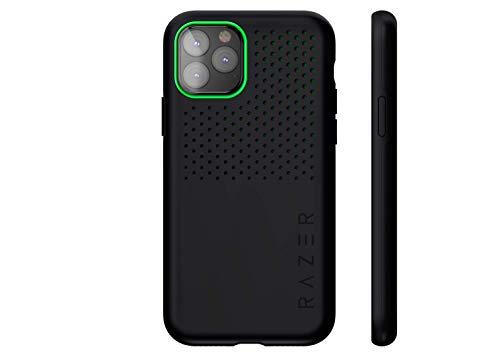 With that said, while they both should serve reasonably well, you might want to look into other options at the $8 and $14 price points - it's likely that there are some better alternatives available.

If you want to learn more about the Incipio DualPro - iPhone X/Xs and the Razer Arctech Pro - iPhone 11 Pro Max, however, we prepared a summary of the information that we have:

The Incipio DualPro - iPhone X/Xs has done really well in a number of roundups conducted by sources that perform their own hands-on testing, such as Android Authority, Android Central, and Phandroid - it was awarded the "Best cheap Incipio case" title by Android Authority, "Ranked 1 out of 9" by Android Central, and "Ranked 1 out of 13" by Phandroid. That's high praise from reliable sources. 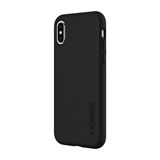 Trusted Source
-
Depth of
analysis
No
In-house
Testing
Mentioned
in “Best Cases of 2016 for any phone”
Last updated: 21 Dec 2016