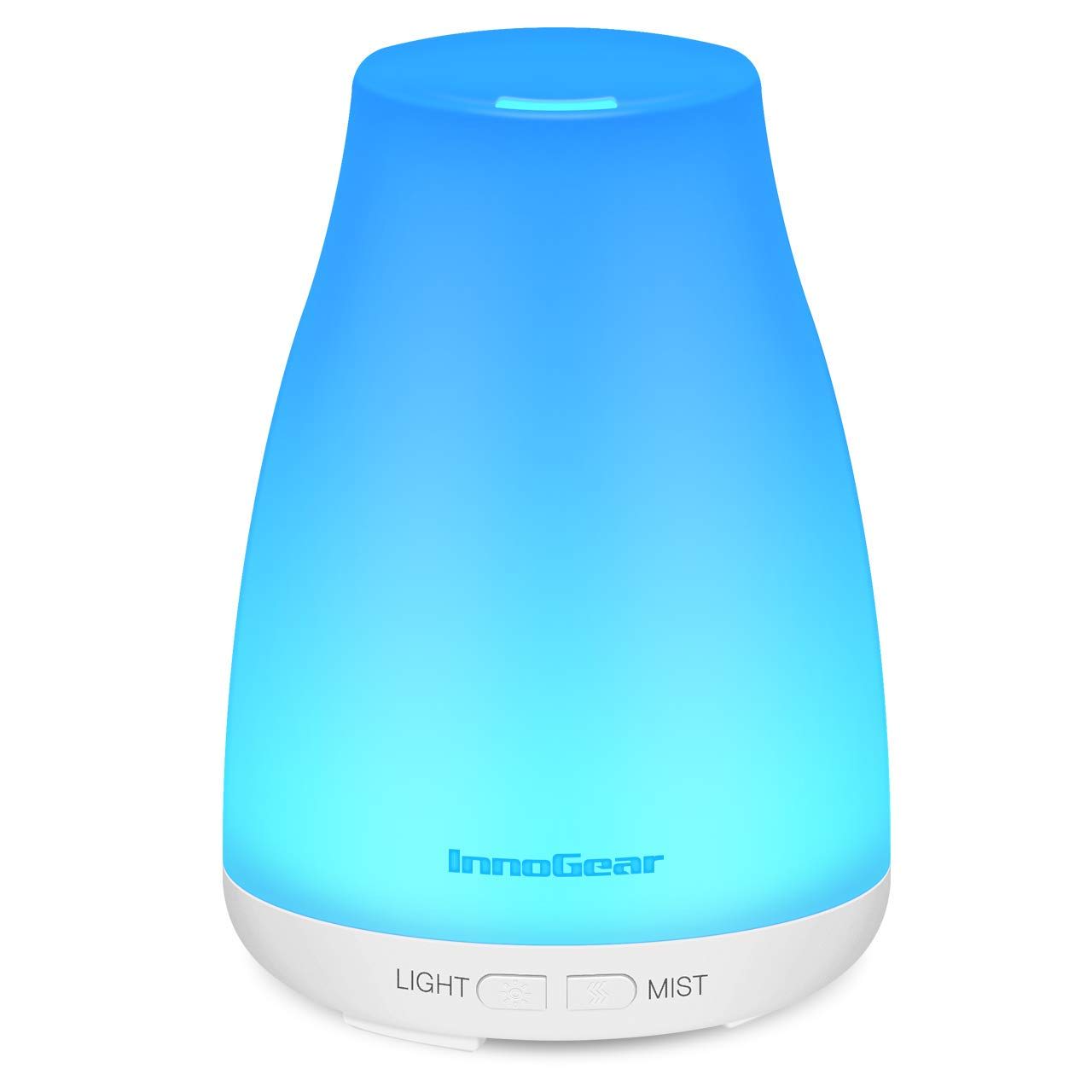 tuck.com: Best for the Price 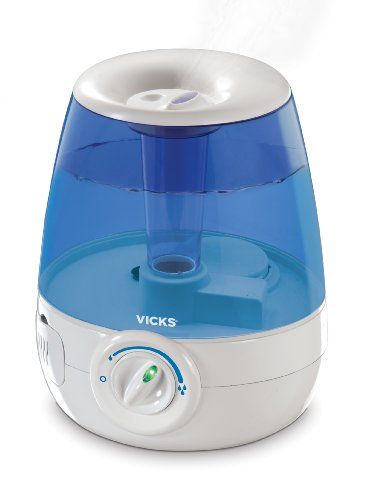 The Vicks V4600 Filter Free Humidifier (2013), however, is merely passable at its $47 price point. If you're considering buying a Humidifier in the $40 range, you might want to check out some of its competitors.

The InnoGear Humidifier MT-039 (2015) has managed to impress reviewers from some of the most highly trusted sources on the internet, including CNET and tuck.com. It performed great in their in-depth hands-on roundups - it was awarded the "Because aromatherapy smells good" title by CNET and "Best for the Price" by tuck.com in their respective Humidifier roundups. That's high praise, especially when coming from such high-quality sources.

Taking a look at the Vicks V4600 Filter Free Humidifier (2013), it got featured in roundups from two reliable sources that conduct their own testing - BabyGearLab and allure.com - but it fell short of earning a top spot in either.

We couldn't find any sources that tested both of these Humidifiers, so we only analyzed how they performed in reviews from different sites.

We first examined which sources rated each of these best and found that the InnoGear Humidifier MT-039 (2015) got its highest, 6.6, rating from The Spruce, while the Vicks V4600 Filter Free Humidifier (2013) earned its best, 9.6, score from houseandbeyond.org.

Lastly, in order to better compare them to the rest of their competition, we averaged out their review scores. The Vicks V4600 Filter Free Humidifier (2013) managed to get 8.9 out of 10 - considerably better than the 6.7 review average of Humidifiers in general - whereas the InnoGear Humidifier MT-039 (2015) earned 6.6 points.

It should be said that doing a direct InnoGear Humidifier MT-039 (2015) vs. Vicks V4600 Filter Free Humidifier (2013) comparison might not be entirely fair due to the difference in their prices - some sources don't put much weight on value for money and thus tend to give better review scores to more expensive products. 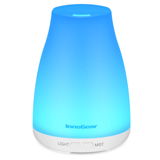 r/houseplants
in "can we all just appreciate this pink beauty coming in 😭🥵"
Last updated: 17 Nov 2019

r/houseplants
in "over the last couple days i moved 1,100 miles to southern california. packed up my 50-ish plants in the uhaul and they all made it safely! here is my new setup. big east facing windows for some great morning sun."
Last updated: 11 Nov 2019

r/houseplants
in "Teach me how to Begonia"
Last updated: 3 Feb 2020

r/Albuquerque
in "Does anyone here use a humidifier to condition your indoor air in ABQ. If so do you have a recommended brand?"
Last updated: 12 Mar 2018
See morefewer
Has average expert review score
6.7
Overall Avg. for Humidifiers
6.6
Avg. Review Score
Score

Best Overall
in “15 Best Essential Oil Diffusers Of 2021 For An Aromatic Room”
Last updated: 15 days ago

Best Overall
in “The Best Portable Diffuser of 2022”
Last updated: 24 days ago

Runner Up
in “The 9 Best Aromatherapy Diffusers And Humidifiers For 2021”
Last updated: 25 Oct 2021
byrdie.com
-
Depth of
analysis
No
In-house
Testing

Best Budget
in “These 11 Essential Oil Diffusers Will Make Your Home Feel Like a Spa”
Last updated: 25 Oct 2021

Highly Trusted Source
Depth of
analysis
Yes
In-house
Testing
BabyGearLab is the gold-standard for reviewing baby products. It does hands-on testing of every product it covers and utilizes consistent scientific methods a...
Rated 8.0 out of 10
in “Best Baby Humidifiers”
Last updated: 11 Nov 2021

Trusted Source
-
Depth of
analysis
No
In-house
Testing
Mentioned
in “The Best Humidifiers to Buy in 2018 at Every Price Point”
Last updated: 24 Oct 2018