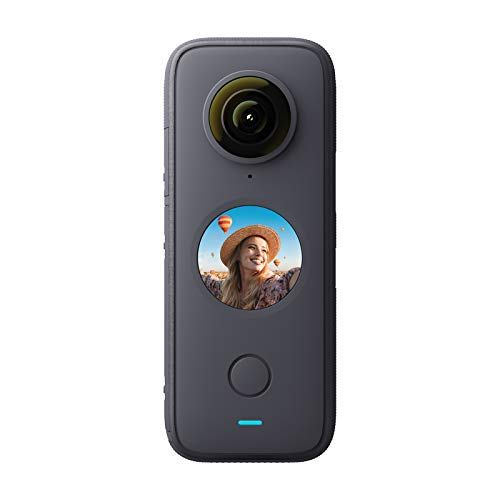 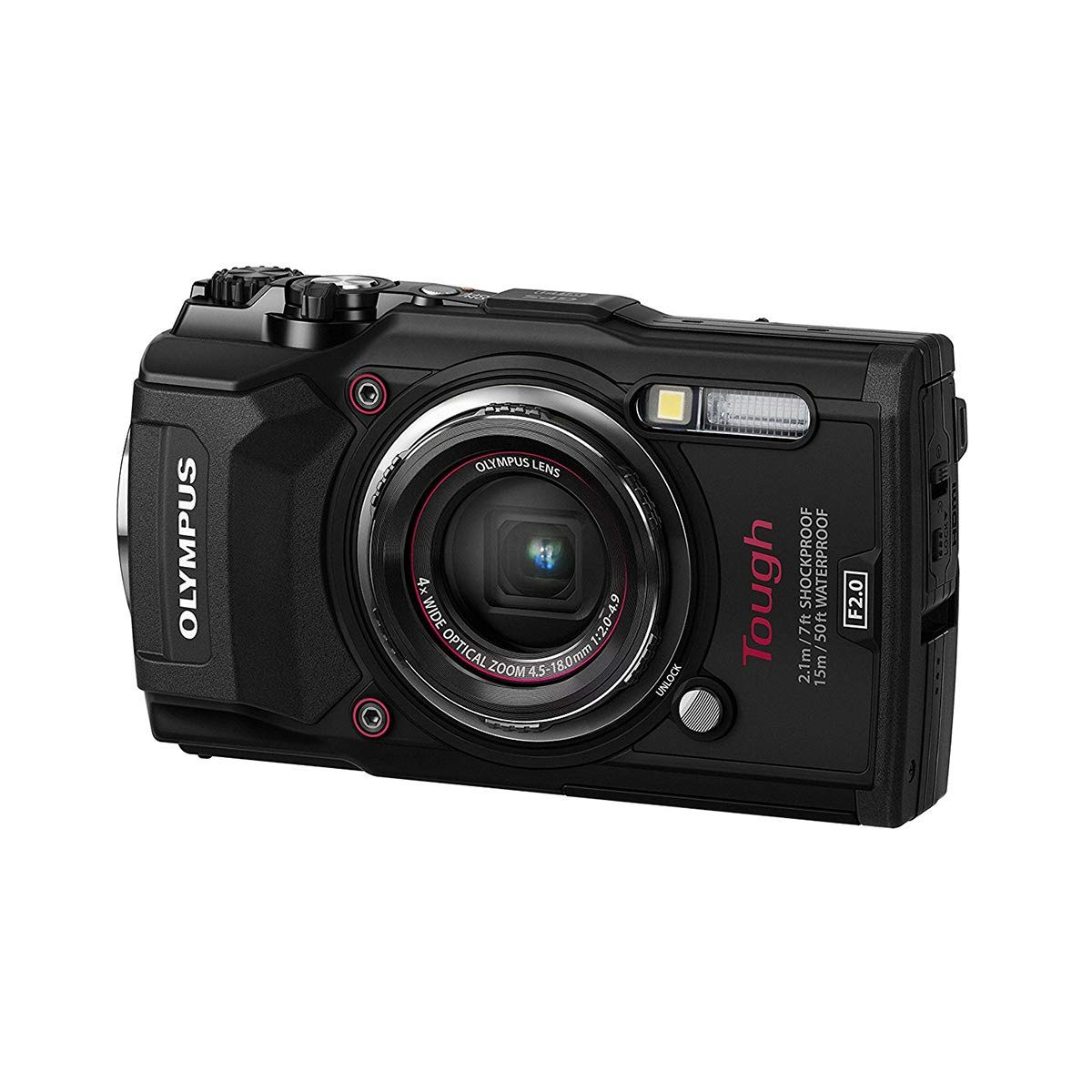 The Insta360 ONE X2 (2020) has managed to do great in various roundups conducted by reviewers from highly trusted sources that perform objective in-depth testing, like Tom's Guide, Digital Camera World, autoexpress.co.uk, and CNET - it was dubbed "Ranked 1 out of 8" by Tom's Guide, "Ranked 2 out of 9" by Digital Camera World, and "Ranked 1 out of 6" by autoexpress.co.uk. Any product that's held in such high regard by some of the most reliable sources should be considered by everyone who's looking for a Action Camera at this price.

As for our Olympus Tough TG-5 (2017) analysis - two highly trusted sources that perform well-thought-out hands-on testing have found it to be a great product - it earned the "Best Waterproof" and "Ranked 2 out of 2" awards from bicycling.com and Consumer Reports, respectively, which is quite an impressive feat.

Then we checked which sources liked these two Action Cameras best and found that the Insta360 ONE X2 (2020) got its highest, 10, review score from reviewers at T3, whereas the Olympus Tough TG-5 (2017) earned its best score of 10 from ePHOTOzine.

Lastly, we averaged out all of the reviews scores that we could find on these two products and compared them to other Action Cameras on the market. We learned that both of them performed far better than most of their competitors - the overall review average earned by Action Cameras being 7.4 out of 10, whereas the Insta360 ONE X2 (2020) and Olympus Tough TG-5 (2017) managed averages of 8.9 and 8.3 points, respectively.

Due to the difference in their prices, however, it's important to keep in mind that a direct Insta360 ONE X2 (2020) vs. Olympus Tough TG-5 (2017) comparison might not be entirely fair - some sources don't take value for money into account when assigning their scores and therefore have a tendency to rate more premium products better. 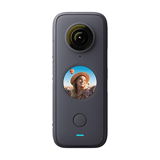 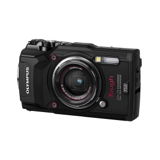 r/AskReddit
in "What was the highest waste of money that you don't regret?"
Last updated: 11 Jan 2021

r/underwaterphotography
in "Hi fellow divers, what mirrorless camera with changeable lenses can you recommend for underwater photography? I'm currently choosing between Sony a7R4 and Canon R5. Any other options you can recommend? Don't forget to mention the set of lenses you use."
Last updated: 8 Nov 2020

r/bicycletouring
in "Charging camera during bicycle tour"
Last updated: 4 May 2020

r/microgrowery
in "Is this girl ready/trich Tuesday"
Last updated: 17 Jul 2019 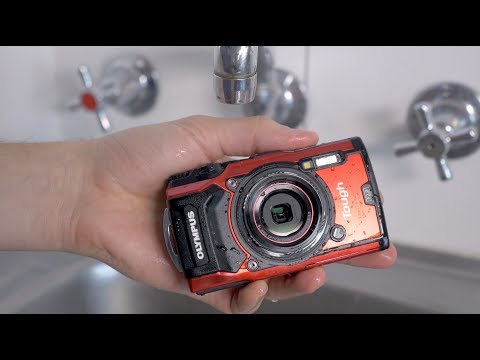 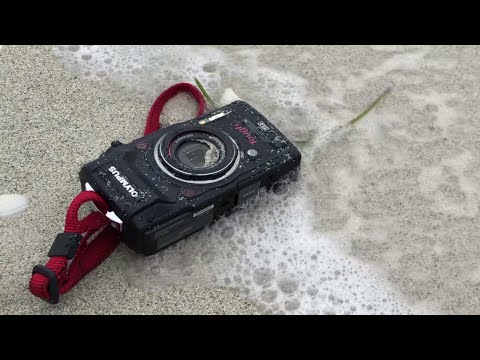 Runner Up
in “Best Camera Gear for Your Next Road Trip”
Last updated: 19 Jul 2022

Best Overall
in “7 Best 360 Camera in 2023 (Updated Monthly)”
Last updated: a month ago
popphoto.com
-
Depth of
analysis
No
In-house
Testing

WIRED UK
-
Depth of
analysis
No
In-house
Testing
Mentioned
in “Protect Your Head With the Finest 2022 Ski Goggles and Helmets”
Last updated: 17 Jan 2022

WATERPROOF
in “Best Camera for Instagram and Social Media Photography”
Last updated: a month ago

Runner Up
in “The best kids' cameras you can buy in 2019”
Last updated: 26 Mar 2019
omnicoreagency.com
-
Depth of
analysis
No
In-house
Testing

Best Overall
in “The 10 Best Cameras for Travel & Instagram 2023”
Last updated: 24 days ago
hikingpeople.com
-
Depth of
analysis
No
In-house
Testing

Best Waterproof Adventure Camera
in “The 8 Best Travel Cameras of 2023 (For ANY Kind of Traveler)”
Last updated: 2 days ago
amateurphotographer.co.uk
-
Depth of
analysis
No
In-house
Testing