Instant Vortex Plus vs Chefman TurboFry 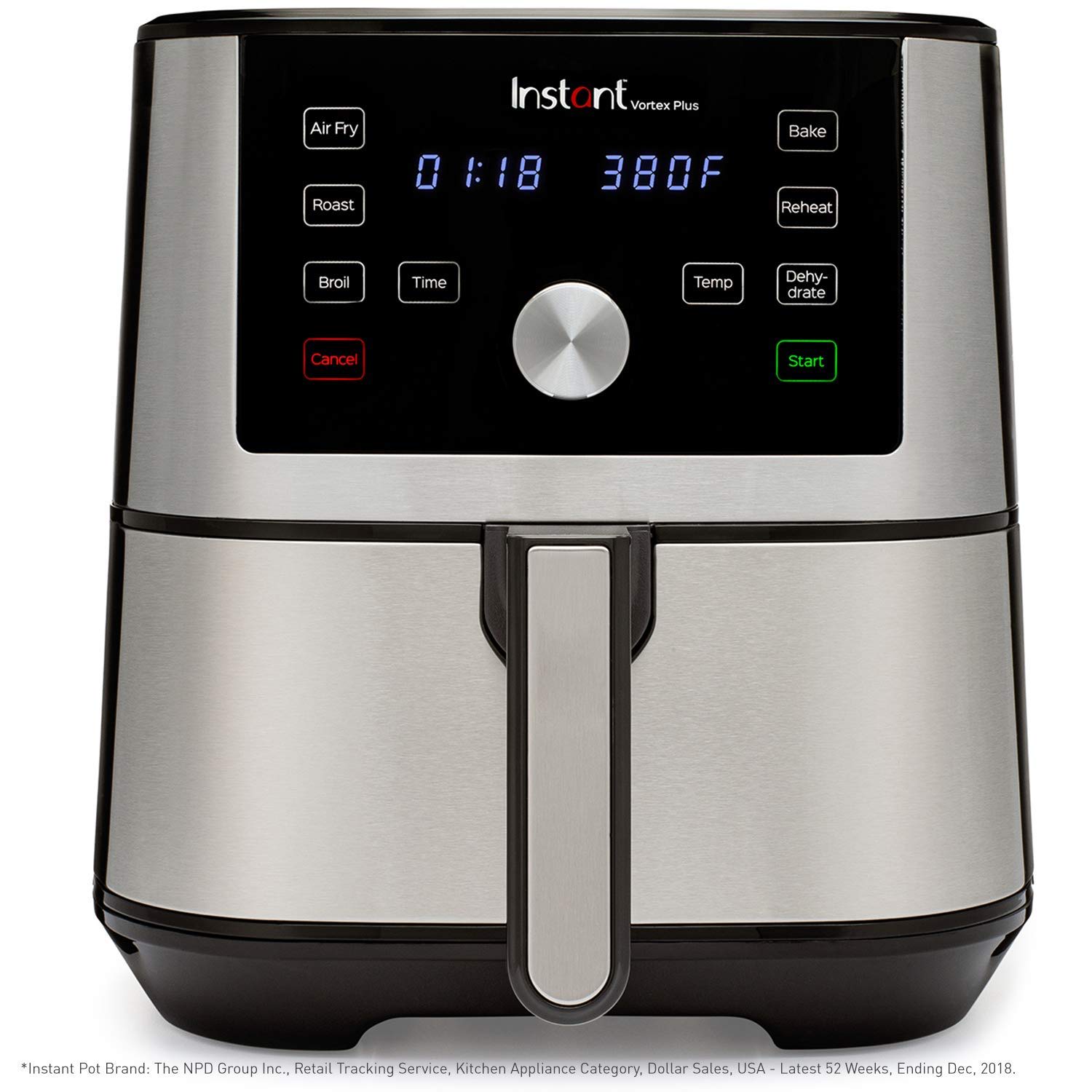 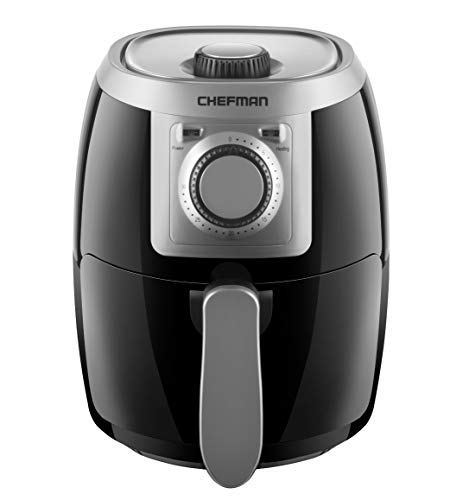 New York Magazine: Best air fryer for one person
bustle.com: Ranked #3 out of 7

The Instant Vortex Plus is one of the very best products at its price point and should be considered by anyone willing to spend around $90 on a Air Fryer.

The Chefman TurboFry 2 Qt., on the other hand, is mediocre at its $34 asking price and should be avoided by the majority of people. If you're interested in some alternatives at its price, we suggest looking at some better options in the $60 range.

The Instant Vortex Plus was loved by reviewers at TechGearLab, a highly trusted source that performs reliable in-depth testing. It did great in its "Best Air Fryer of 2021" roundup where it was named its "Ranked 1 out of 13", which, in itself, makes it a product worth considering.

As for the Chefman TurboFry 2 Qt. - it wasn't considered to be a good enough purchase to earn a spot in any roundups conducted by sources that perform objective hands-on testing, which typically indicates that a product isn't worth its asking price.

Compared to all other Air Fryers on the market, however, the Instant Vortex Plus performed great. When averaged out, it earned a rating of 8.7 out of 10, which is much better than the 6.8 review average of Air Fryers in general. 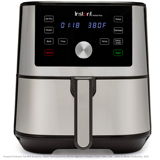 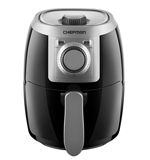 r/airfryer
in "The BEST air fryer meatballs! 🙌🧆 Crispy on the outside, and juicy on the inside!"
Last updated: 6 Jun 2020

r/airfryer
in "The BEST air fryer meatballs! 🙌🧆 Crispy on the outside, and juicy on the inside!"
Last updated: 6 Jun 2020

r/seriouseats
in "Air fryer did an amazing job with the roasted potatoes!"
Last updated: 1 Apr 2020

The Spruce Eats
9.8
Has no expert reviews
—
No Data
Recommended by trusted experts

Best Air Fryer for a Family of Four
in “9 Best Air Fryers of 2021, According to Kitchen Appliance Pros”
Last updated: 9 Jun 2021

Best air fryer with rotisserie basket
in “The Best Air Fryers on Amazon, According to Hyperenthusiastic Reviewers”
Last updated: 26 Apr 2021

Runner Up
in “The 15 Best Rotisserie Ovens to Cook the Restaurant Style Chicken at Home”
Last updated: 23 Apr 2021