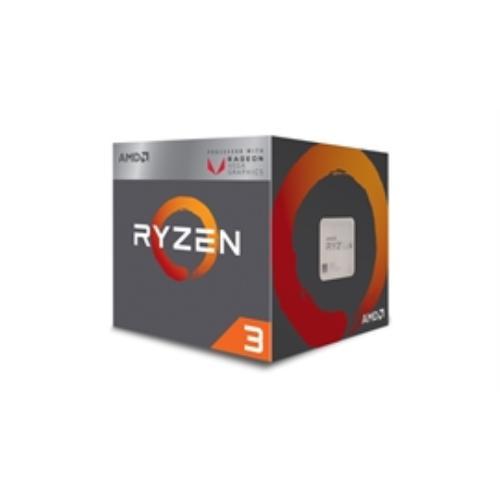 The AMD Ryzen 3 2200G makes for a good, if unremarkable CPU for people with a $200 budget. The Intel Core i3-9100, however, is merely mediocre when compared to other options at its price point and won't satisfy the needs of most people.

If you're still interested in learning more about the AMD Ryzen 3 2200G and Intel Core i3-9100, however, we put together a summary of what we know:

The AMD Ryzen 3 2200G has managed to impress reviewers from two reliable and objective sources that conduct their own testing, namely TechSpot and Expert Reviews. It did great in their roundups - it earned the "Best Budget Gaming CPU" title from TechSpot, and "The best budget CPU – superb performance on a shoestring budget" from Expert Reviews, which marks it as a product that's worth considering. 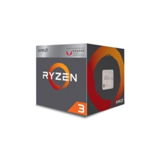 r/buildapc
in "Need a recommendation for a GPU"
Last updated: 7 Jul 2019

PCGamesN
8.0
Has no expert reviews
—
No Data
Recommended by trusted experts