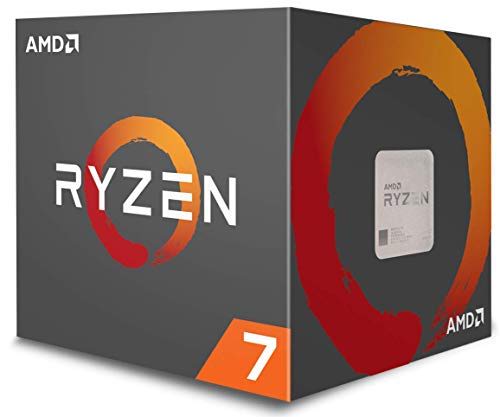 If you're still interested in learning more about the AMD Ryzen 7 1700 and Intel Core i3-9100, however, we wrote a summary of what we could find about them: