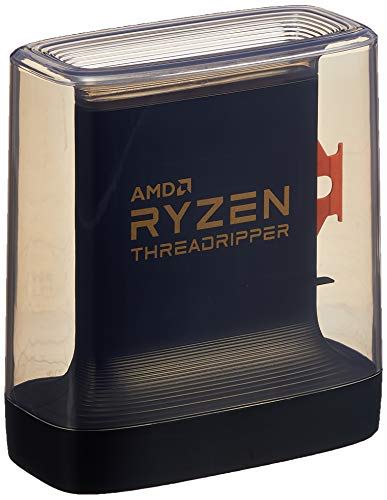 The AMD Ryzen Threadripper 3960X makes for a good, if unremarkable, CPU for people with a $750 budget.

In either case, we suggest that you first take a look at some other options at the $750 and $210 price points before committing to one of these - it's likely that you'll be able to find some better alternatives.

If you're still interested in learning more about the AMD Ryzen Threadripper 3960X and Intel Core i3-9100, however, we wrote a summary of what we could find about them:

The AMD Ryzen Threadripper 3960X has managed to impress reviewers from two reliable and objective sources that conduct their own testing, namely Techradar and Windows Central. It did great in their roundups - it earned the "Best performance processor" title from Techradar, and "Best AMD" from Windows Central, which marks it as a product that's worth considering.

Best performance processor
in “Best processors 2021: the best CPUs for your PC from Intel and AMD”
Last updated: 7 days ago