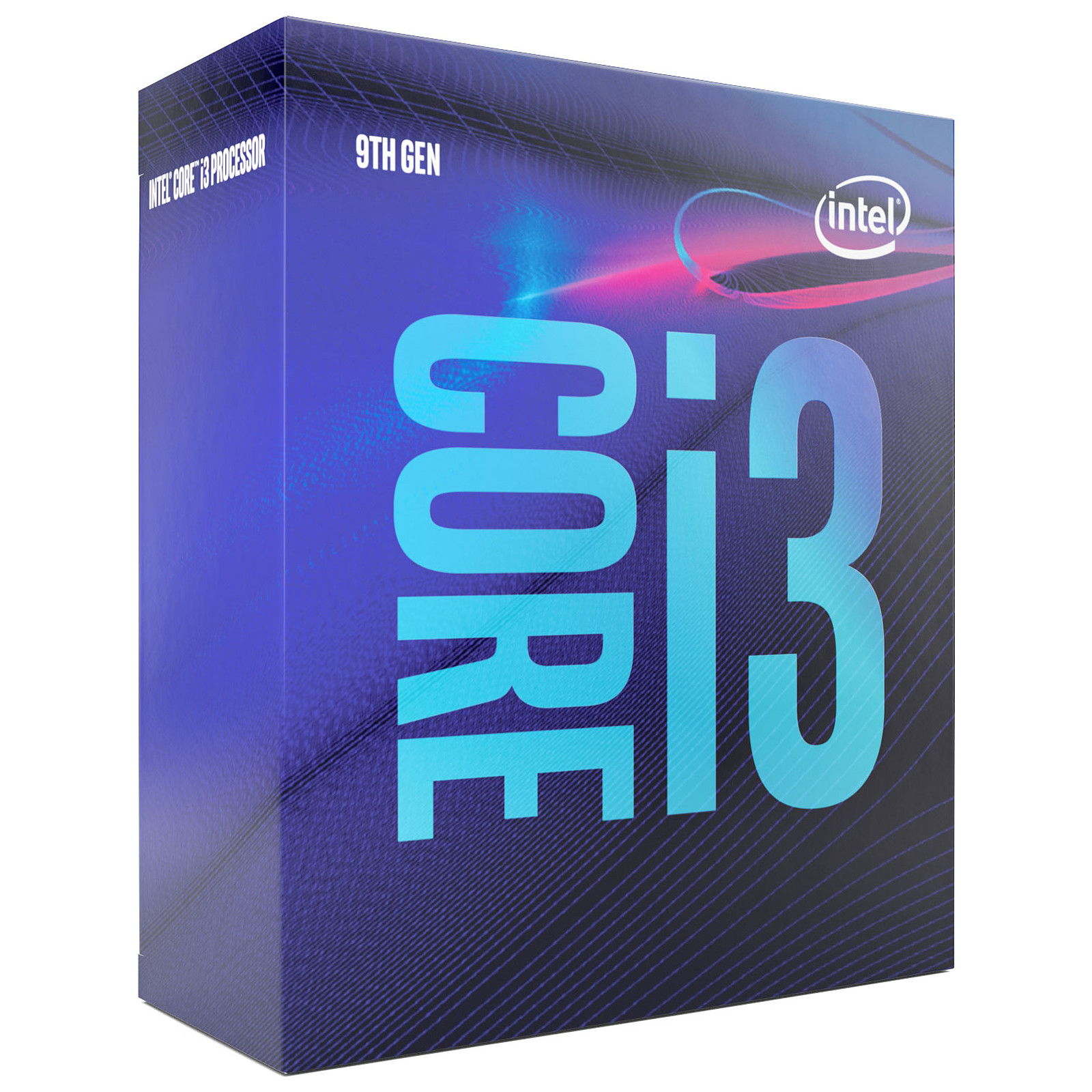 The Intel Core i3-9100 was well-received by reviewers at Windows Central, a trustworthy source that performs unbiased hands-on testing. It did great in their "Best Budget CPU in 2021" roundup - they named it their "Best Intel", which, by itself, suggests that it's a noteworthy product.

As for the Intel Core i3-9100F analysis - it impressed reviewers at Windows Central, a source that's known for its objective testing and well-thought-out methodology - it performed great in its "Best Intel CPUs in 2020" roundup and earned the "Best Budget" title. 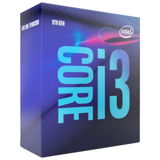