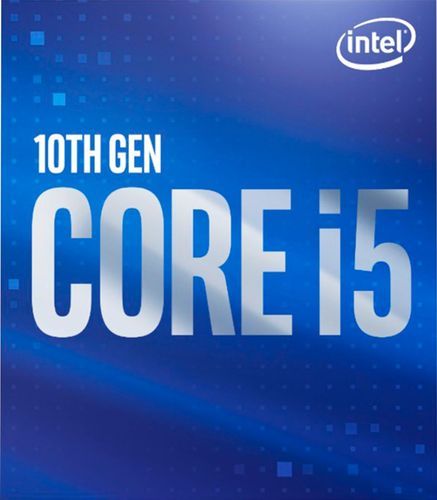 While the Intel Core i3-9100 makes for a passable CPU for its asking price, the Intel Core i5-10400 simply doesn't make the cut and should be avoided by most people. In both cases, however, you might want to look at some better alternatives at the $210 budget range.

As for the Intel Core i5-10400 - it impressed reviewers at Windows Central, a trustworthy source that conducts solid hands-on testing. It did great in its "Best Processor (CPU) for Your Custom PC in 2021" roundup - in fact, it earned its "Great For Productivity" title, which, on its own, indicates a certain level of quality.

As a last step, we wanted to do a head-to-head Intel Core i3-9100 vs. Intel Core i5-10400 comparison of their review performance but, unfortunately, weren't able to find any review ratings on either product.