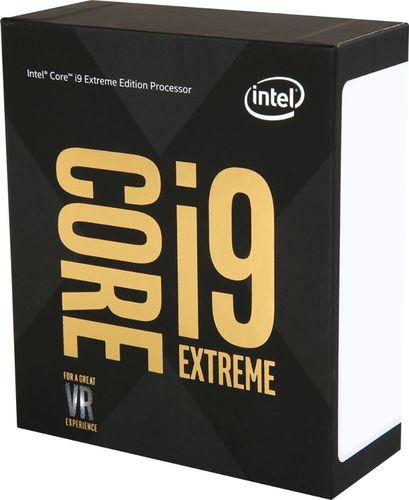 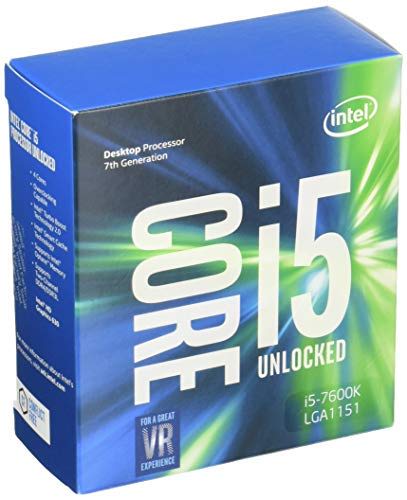 The Intel Core i5-7600K, on the other hand, is not worth its $185 price tag and should be avoided by most people. We strongly suggest that you take a look at some better alternatives if you're considering spending around $200 on a CPU.

The Intel Core i9-10980XE was loved by reviewers at Tom's Hardware, a highly trusted source that performs reliable in-depth testing. It did great in its "Best CPUs for Workstations 2022" roundup where it was named its "Alternate Pick - Best High-End Workstation CPU", which, in itself, makes it a product worth considering.

As for the Intel Core i5-7600K - it impressed reviewers at PCWorld, a trustworthy source that conducts solid hands-on testing. It did great in its "Ryzen 5 review vs. Core i5: Ryzen 5 1600X wins for best mainstream power CPU" roundup - in fact, it earned its "Ranked 2 out of 2" title, which, on its own, indicates a certain level of quality.

We first examined which sources rated each of these best and found that the Intel Core i9-10980XE got its highest, 9, rating from TrustedReviews, while the Intel Core i5-7600K earned its best, 8.7, score from PC Gamer.

Highly Trusted Source
Depth of
analysis
Yes
In-house
Testing
PCMag is known for performing consistent and objective testing of products and services and for its in-depth research. Even though its name implies that it on...
Rated 6.0 out of 10
in “The Best CPUs for 2022”
Last updated: 5 Apr 2022