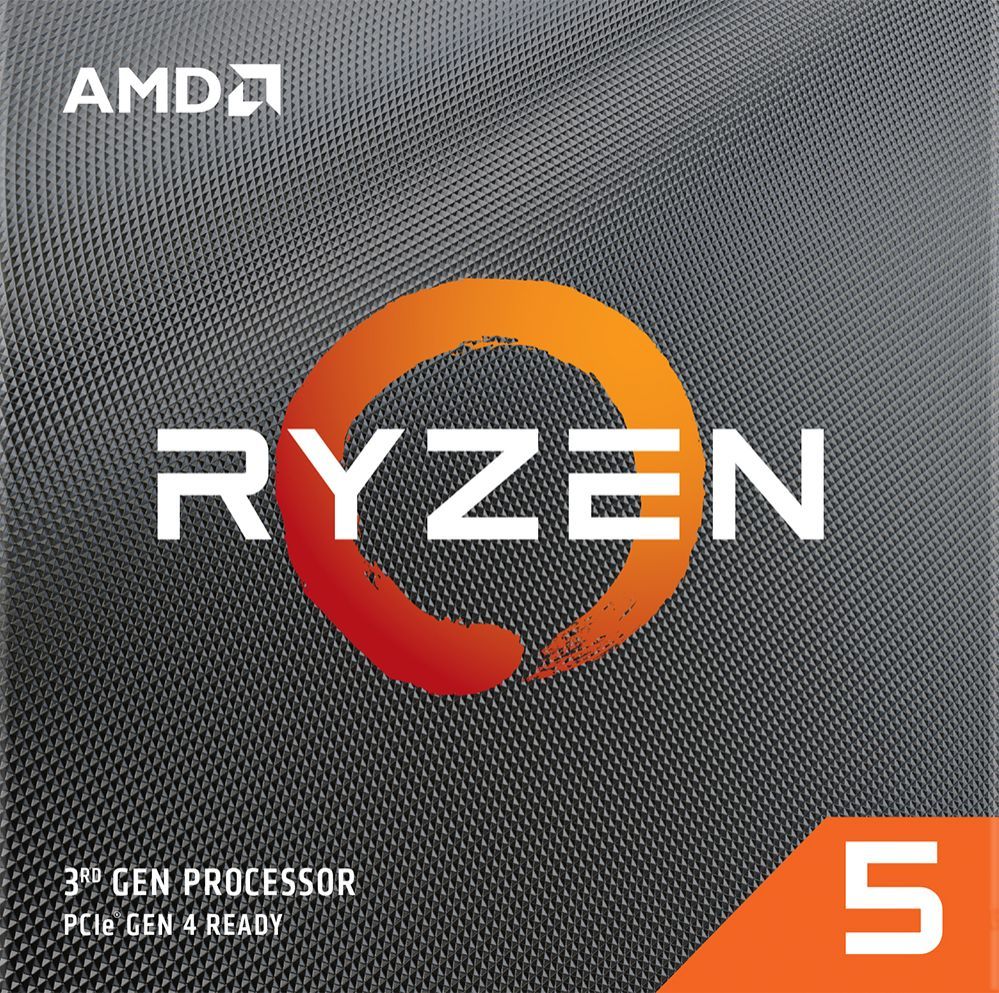 The AMD Ryzen 5 3600 makes for a good, if unremarkable CPU for people with a $300 budget. The Intel Core i5-9600K, however, is merely mediocre when compared to other options at its price point and won't satisfy the needs of most people.

In both cases, however, you might want to look into some alternatives at the $300 price range - chances are that there are better options available.

If you're still interested in learning more about the AMD Ryzen 5 3600 and Intel Core i5-9600K, however, we put together a summary of what we know:

The AMD Ryzen 5 3600 has managed to impress reviewers from two reliable and objective sources that conduct their own testing, namely Windows Central and PCGamesN. It did great in their roundups - it earned the "Best Value" title from Windows Central, and "best gaming CPU" from PCGamesN, which marks it as a product that's worth considering.

Out of all the sources that reviewed them, the AMD Ryzen 5 3600 turned out to be most loved by PCGamesN, which gave it a score of 10, whereas the Intel Core i5-9600K got its highest, 7, rating from reviewers at Tom's Hardware. 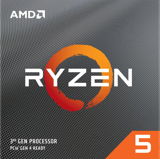 Trusted Source
Depth of
analysis
Yes
In-house
Testing
PC Gamer relies on hands-on testing and extensive research when approaching its reviews. It independently covers everything related to PC games - from hardwar...
Ranked #7 out of 8
in “The best CPU for gaming in 2021”
Last updated: 25 days ago