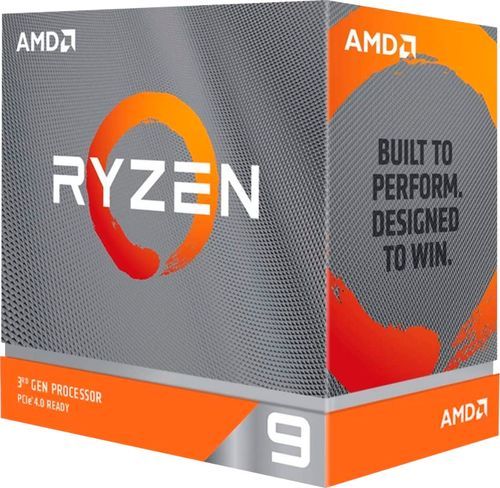 In either case, we suggest that you first take a look at some other options at the $470 and $170 price points before committing to one of these - it's likely that you'll be able to find some better alternatives.

If you're still interested in learning more about the AMD Ryzen 9 3900XT and Intel Core i5-9600K, however, we wrote a summary of what we could find about them:

The AMD Ryzen 9 3900XT hasn't managed to earn a top spot in any roundups from sources that conduct trustworthy hands-on testing. Nevertheless, reviewers from sites, such as TechSpot, PC Gamer, and PCmag all gave it a spot on their list.

We first examined which sources rated each of these best and found that the AMD Ryzen 9 3900XT got its highest, 8.7, rating from TechSpot, while the Intel Core i5-9600K earned its best, 7, score from Tom's Hardware. 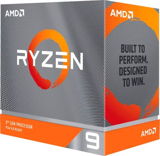