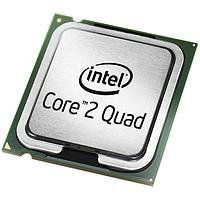 The Intel Core 2 Quad Q9300 and the Intel Core i5-9600K are merely passable for their respective price points and don't stand out from their competition in any meaningful way. We recommend that you take a look at some other CPUs that cost around $180.

Next, we took a look at which sources liked them best and found that the Intel Core 2 Quad Q9300 most impressed the reviewers at TrustedReviews, who gave it a score of 9, whereas the Intel Core i5-9600K did best in its Tom's Hardware review - it scored 7 points. 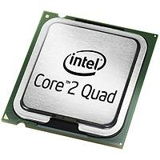