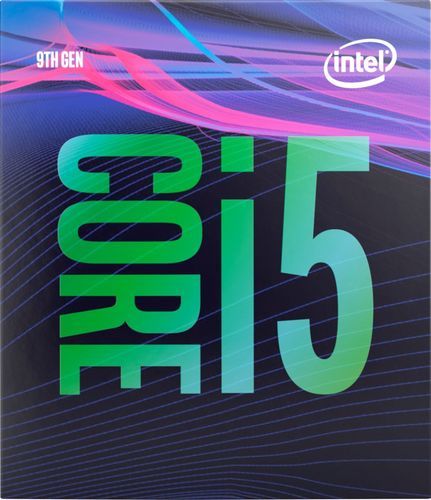 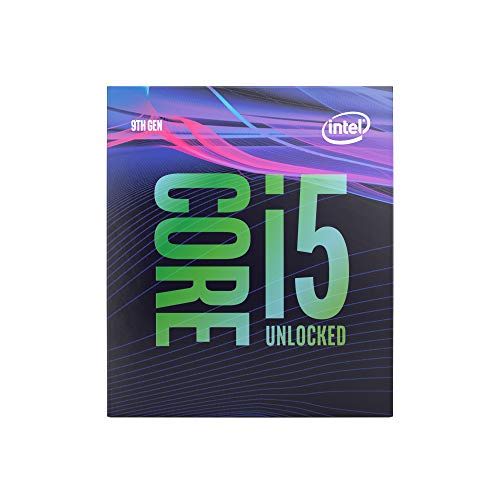 The Intel Core i5-9400 and the Intel Core i5-9600K are merely passable for their respective price points and don't stand out from their competition in any meaningful way. We recommend that you take a look at some other CPUs that cost around $220.

Windows Central, a source known for its hands-on testing and objective methodology, had good things to say about the Intel Core i5-9400. It performed great in its "Best Intel CPUs in 2020" roundup and earned the "Best Value" title. 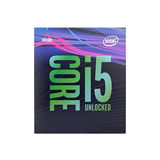