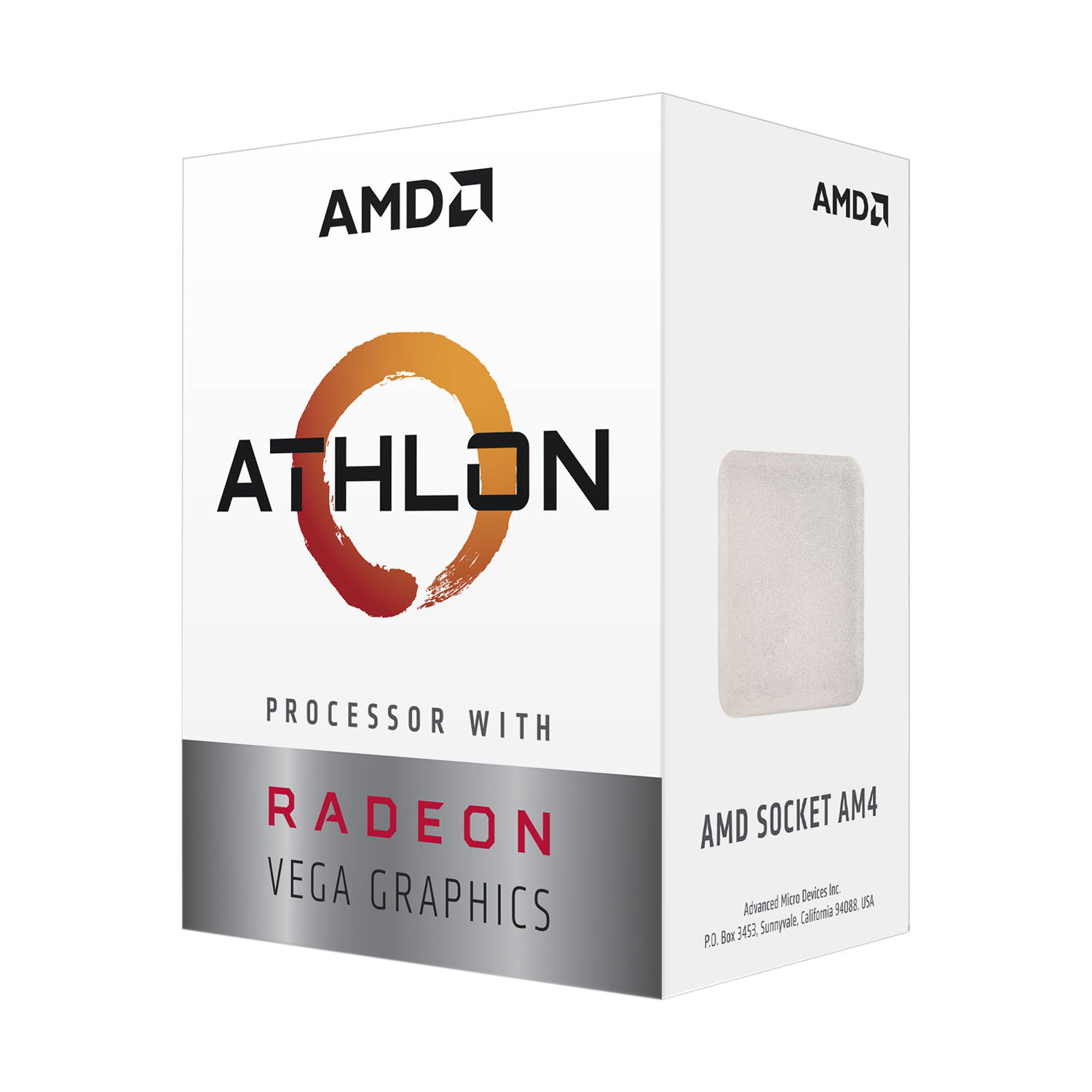 The Intel Core i9-9900K, however, while a reasonable product for $364, doesn't stack up against its competitors quite as well. If you're considering CPUs in the $470 range, you might want to check out some better options.

The AMD Athlon 3000G was loved by reviewers at Windows Central, a trustworthy source that performs objective hands-on testing. It did great in their "Best Budget CPU in 2021" roundup - in fact, they named it their "Ranked 2 out of 6". That, by itself, points toward it being a noteworthy CPU.

We analyzed all of the review data that we could find on these two CPUs. First, we examined sources that tested and scored both of these products - TechSpot favored the Intel Core i9-9900K over the AMD Athlon 3000G, whereas reviewers at PCmag haven't shown a preference for either.

Then we took a look at which sources liked them the most - we found that the AMD Athlon 3000G was best received by TechSpot - it gave it a score of 8.5, whereas the Intel Core i9-9900K got its highest score of 9 from reviewers at Tom's Hardware. 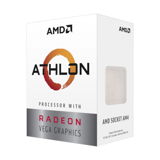 r/pcmasterrace
in "After 5 years of convincing, my headteacher let me build our school new PCs! It was a good day."
Last updated: 5 Jul 2020

Trusted Source
Depth of
analysis
Yes
In-house
Testing
Expert Reviews performs extensive research, does objective hands-on testing, and features good side-by-side comparisons of products that range all the way from...
Ranked #6 out of 6
in “Best CPU 2020: The best Intel and AMD processors from £52”
Last updated: 22 Oct 2020
Recommended by trusted experts