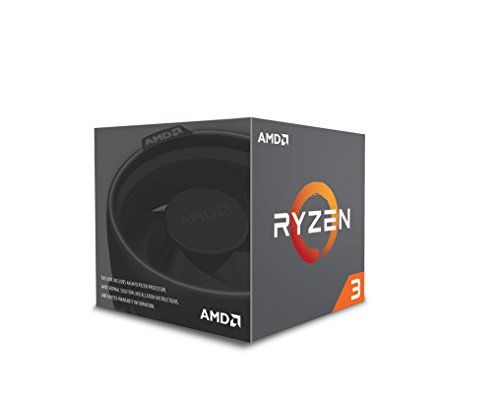 Both options make for good, if unremarkable, CPUs at the $470 budget range. While they should serve reasonably well, you might want to look into some other options at that price point.

If you're still interested in learning more about the Intel Core i9-9900K and AMD Ryzen 3 1300X, however, we wrote-up what we know about them:

As for the AMD Ryzen 3 1300X, it wasn't able to earn a top spot in any roundups from trusted sources that conduct their own hands-on testing. Nevertheless, it managed to impress reviewers at Techradar, TechSpot, PCmag, and Tech Advisor enough to make it onto their respective shortlists.

We also took a look at which sources liked these two products the most. We found that the Intel Core i9-9900K received its best, 9, rating from Tom's Hardware, while the AMD Ryzen 3 1300X got its highest score of 9 from Techradar.