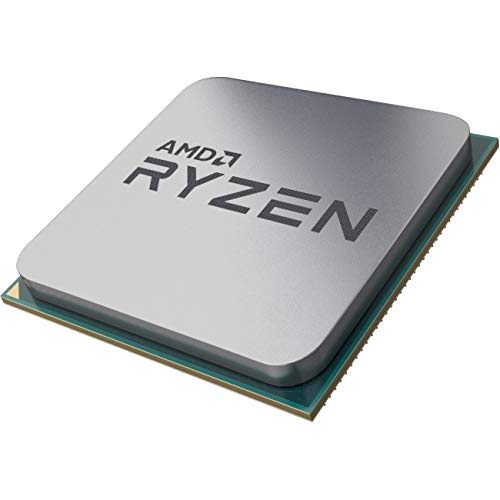 The AMD Ryzen 5 1600, however, is merely mediocre at its $149 asking price, when compared to similarly priced products, and won't satisfy the needs of most people.

If you're still interested in learning more about the Intel Core i9-9900K and AMD Ryzen 5 1600, however, we wrote a summary of what we could find about them:

As for the AMD Ryzen 5 1600 analysis - it impressed reviewers at TechSpot, a source that's known for its objective testing and well-thought-out methodology - it performed great in its "Top 5 CPUs for Gaming" roundup and earned the "Best Second-Hand Deal" title.

We analyzed all of the review data that we could find on these two CPUs. First, we examined sources that tested and scored both of these products - TechSpot favored the AMD Ryzen 5 1600 over the Intel Core i9-9900K, whereas reviewers at PCmag haven't shown a preference for either.

Then we took a look at which sources liked them the most - we found that the Intel Core i9-9900K was best received by Tom's Hardware - it gave it a score of 9, whereas the AMD Ryzen 5 1600 got its highest score of 9.5 from reviewers at TechSpot. 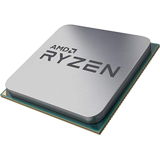