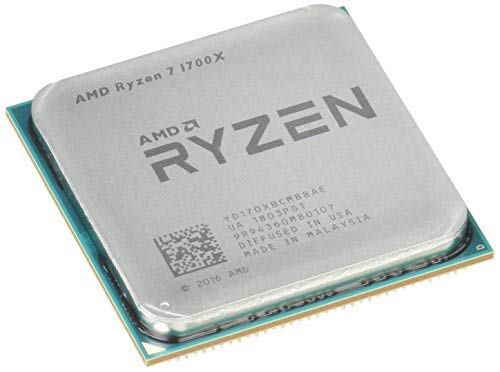 The Intel Core i9-9900K makes for a good, if unremarkable CPU for people with a $330 budget. The AMD Ryzen 7 1700X, however, is merely mediocre when compared to other options at its price point and won't satisfy the needs of most people.

In both cases, however, you might want to look into some alternatives at the $330 price range - chances are that there are better options available.

If you're still interested in learning more about the Intel Core i9-9900K and AMD Ryzen 7 1700X, however, we put together a summary of what we know:

Taking a look at the AMD Ryzen 7 1700X, it got featured in roundups from two reliable sources that conduct their own testing - TechSpot and PCmag - but it fell short of earning a top spot in either.

When we took a look at which sources they managed to impress the most, we discovered that the Intel Core i9-9900K received its best, 9, score from Tom's Hardware, while the AMD Ryzen 7 1700X got its highest, 8.8, rating from TechSpot.