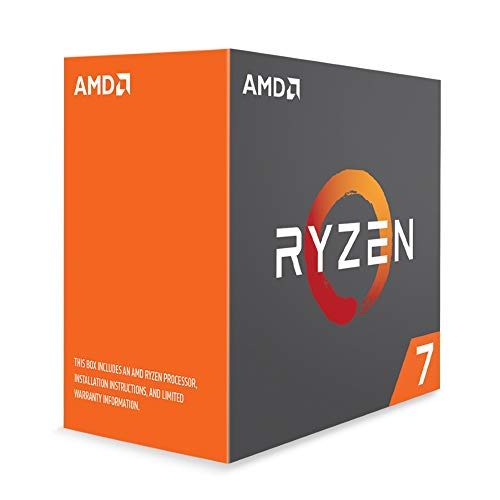 The Intel Core i9-9900K makes for a good, if unremarkable CPU for people with a $470 budget. The AMD Ryzen 7 1800X, however, is merely mediocre when compared to other options at its price point and won't satisfy the needs of most people.

In both cases, however, you might want to look into some alternatives at the $470 price range - chances are that there are better options available.

If you're still interested in learning more about the Intel Core i9-9900K and AMD Ryzen 7 1800X, however, we put together a summary of what we know:

As for the AMD Ryzen 7 1800X analysis - it impressed reviewers at Techradar, a source that's known for its objective testing and well-thought-out methodology - it performed great in its "Best mining CPU 2020: the best processors for mining cryptocurrency" roundup and earned the "Ranked 3 out of 9" title. 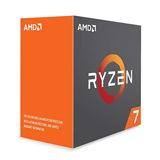