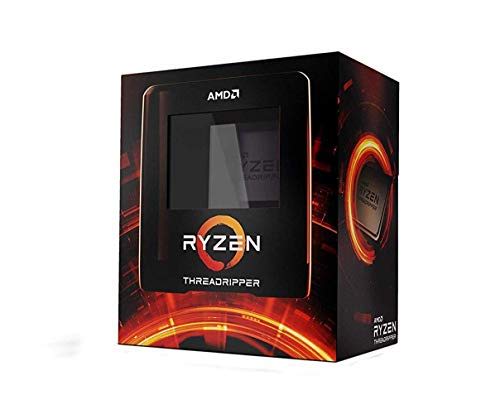 The Intel Core i9-9900K and AMD Ryzen Threadripper 3990X make for good, if unremarkable, CPUs at their respective budgets.

With that said, while they both should serve reasonably well, you might want to look into other options at the $470 and $1,300 price points - it's likely that there are some better alternatives available.

If you want to learn more about the Intel Core i9-9900K and the AMD Ryzen Threadripper 3990X, however, we prepared a summary of the information that we have:

Moving on to the AMD Ryzen Threadripper 3990X: it was loved by Windows Central and TechSpot - two reliable sources that conduct their own in-depth testing. In fact, it was named "Best new CPU" and "Best Extreme Desktop CPU" in their respective roundups, which points to it being a product worthy of consideration.

We conducted an analysis of all of the review data that we could find on these two products. First, we focused on sources that tested and rated both of them, like TechSpot, and learned that they all showed a preference for the AMD Ryzen Threadripper 3990X.

Then we took a look at the highest review scores that these two CPUs received. We found that the Intel Core i9-9900K managed to earn a rating of 9 from Tom's Hardware, whereas the AMD Ryzen Threadripper 3990X got its highest, 9, score from reviewers at TechSpot.

Trusted Source
Depth of
analysis
Yes
In-house
Testing
TechRadar performs extensive research and uses well-thought-out and objective methodologies when testing the various products and services that it covers. The...
Mentioned
in “The best in computing at CES 2020”
Last updated: 10 Jan 2020