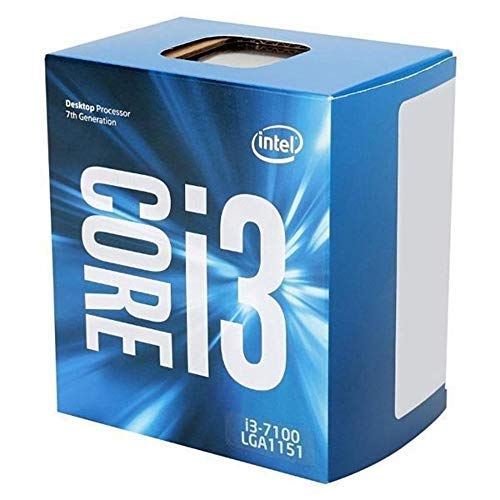 The Intel Core i3-7100, however, is merely mediocre at its $109 asking price, when compared to similarly priced products, and won't satisfy the needs of most people.

If you're still interested in learning more about the Intel Core i9-9900K and Intel Core i3-7100, however, we wrote a summary of what we could find about them:

As for the Intel Core i3-7100 - it wasn't considered to be a good enough purchase to earn a spot in any roundups conducted by sources that perform objective hands-on testing, which typically indicates that a product isn't worth its asking price. 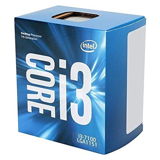