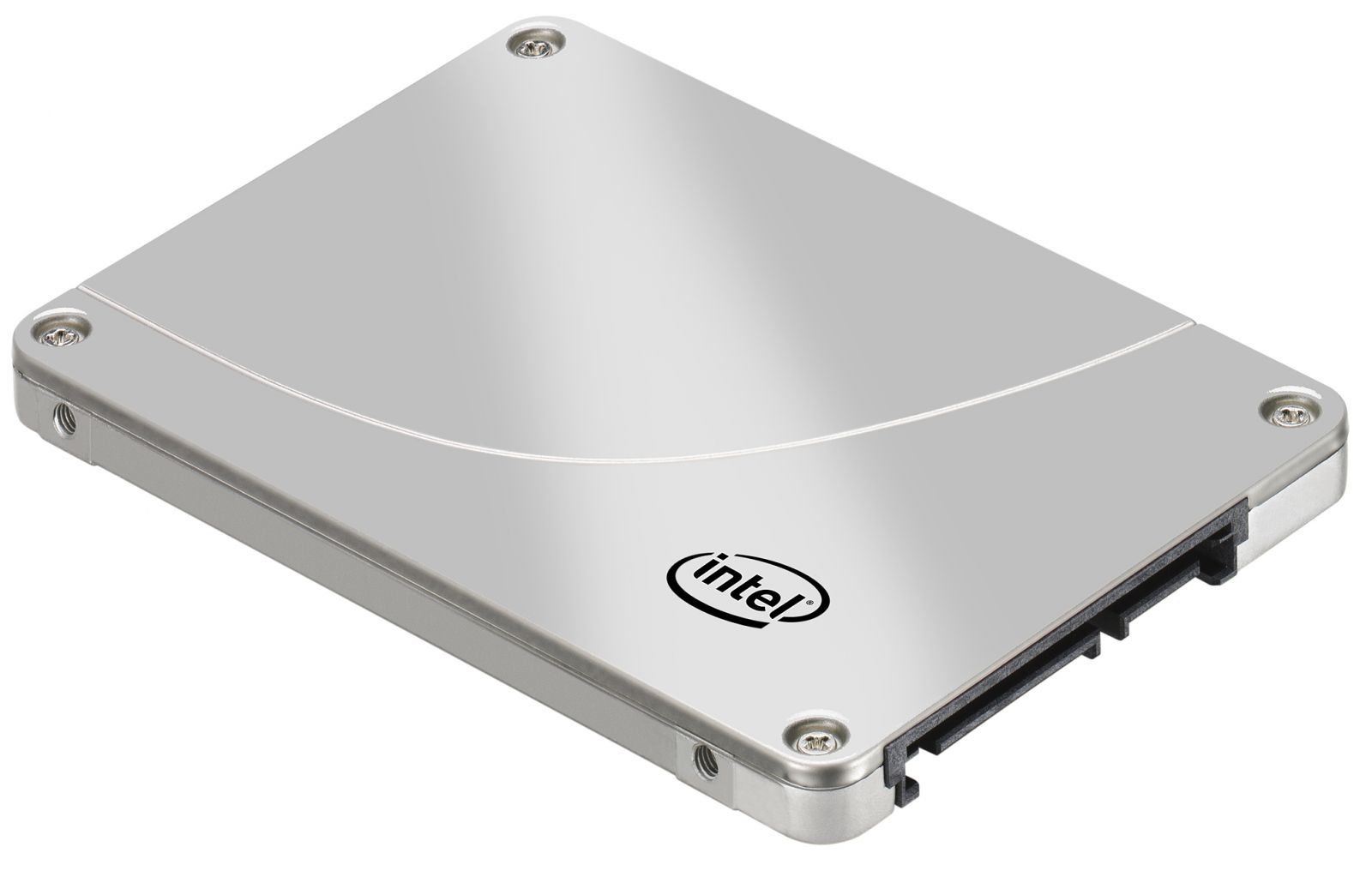 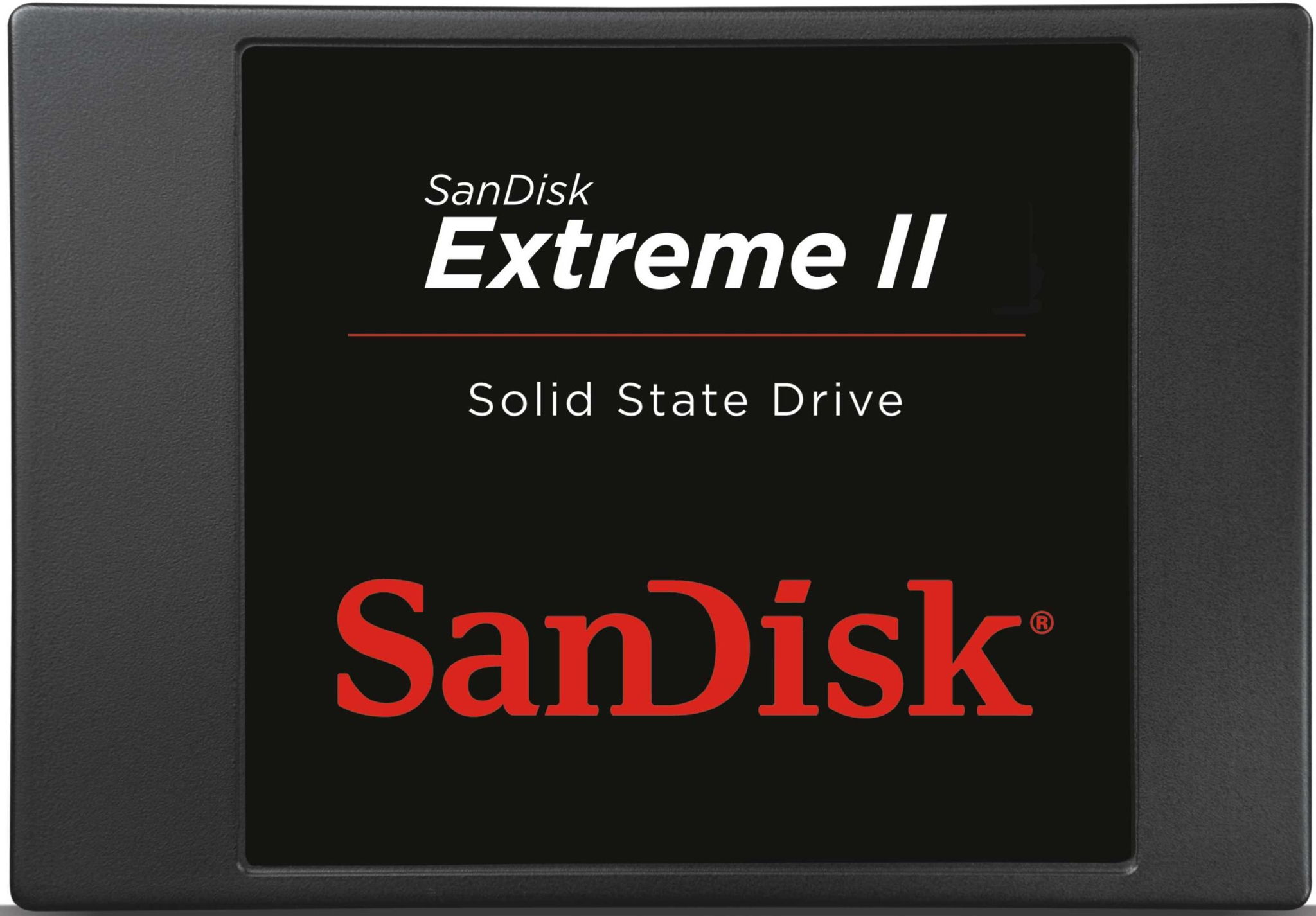 The reviewers at Techradar have featured the Intel SSD 520 240GB in their Intel SSD 520 Series 240GB review roundup. However, it fell short of making it to the top of their list.

Taking a look at the SanDisk SSD Extreme II 120GB, we found that it hasn't managed to perform well enough to earn a spot in any Internal SSD roundups done by sources that conduct their own, high-quality, hands-on testing. That alone makes it difficult to recommend.

Next, we took a look at which sources liked them best and found that the Intel SSD 520 240GB most impressed the reviewers at Techradar, who gave it a score of 8, whereas the SanDisk SSD Extreme II 120GB did best in its tweaktown.com review - it scored 9.3 points.

Lastly, we averaged out all of their review data to compare them to their competitors. We found that the SanDisk SSD Extreme II 120GB, with its 9.3 out of 10 points, got reviewed noticeably better than most of its competitors - the average Internal SSD score being 7.8 - whereas the Intel SSD 520 240GB performed worse, with an average of merely 7.7.