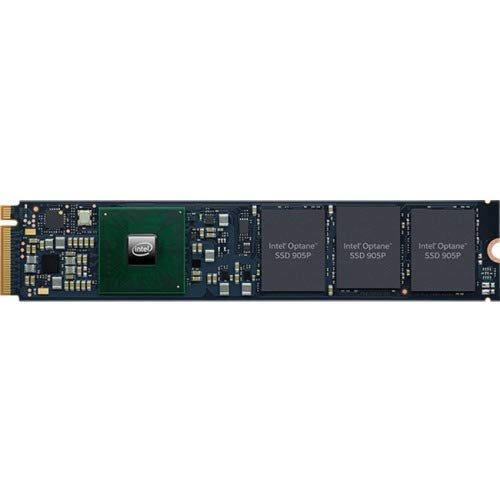 The Intel SSD 760p 128GB, however, is merely passable at its $65 price point. If you're considering buying a Internal SSD in the $60 range, you might want to check out some of its competitors.

The Intel Optane SSD 905P M.2 380GB was loved by reviewers at PCmag, a highly trusted source that performs reliable in-depth testing. It did great in its "The Best PCI Express NVMe Solid State Drives (SSDs) for 2020" roundup where it was named its "Best for Desktop Upgraders Seeking Max Speed", which, in itself, makes it a product worth considering.

Taking a look at the Intel SSD 760p 128GB, it got featured in roundups from two reliable sources that conduct their own testing - Techradar and Wirecutter (NYTimes) - but it fell short of earning a top spot in either.

We conducted an analysis of all of the review data that we could find on these two products. First, we focused on sources that tested and rated both of them, like Techradar, and learned that they all showed a preference for the Intel SSD 760p 128GB.

Then we took a look at the highest review scores that these two Internal SSDs received. We found that the Intel Optane SSD 905P M.2 380GB managed to earn a rating of 9 from Tom's Hardware, whereas the Intel SSD 760p 128GB got its highest, 10, score from reviewers at Techradar.

Lastly, we averaged out all of their review ratings and observed that the Intel Optane SSD 905P M.2 380GB, with its 8.5 average, performed considerably better than most Internal SSDs - the mean score for the product category being 7.8 out of 10 - while the Intel SSD 760p 128GB managed an average of 10.0.

There's one caveat here - it might not be entirely justifiable to do a direct Intel Optane SSD 905P M.2 380GB vs. Intel SSD 760p 128GB review average comparison since they aren't priced the same and more expensive products tend to get higher review scores from some sources. 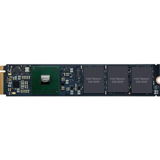 Runner Up
in “Best SSDs 2020: From Budget SATA to Blazing-Fast NVMe”
Last updated: 14 days ago

Trusted Source
Depth of
analysis
Yes
In-house
Testing
TechRadar performs extensive research and uses well-thought-out and objective methodologies when testing the various products and services that it covers. The...
Mentioned
in “Best SSDs 2020: the top solid-state drives for your PC”
Last updated: 10 days ago