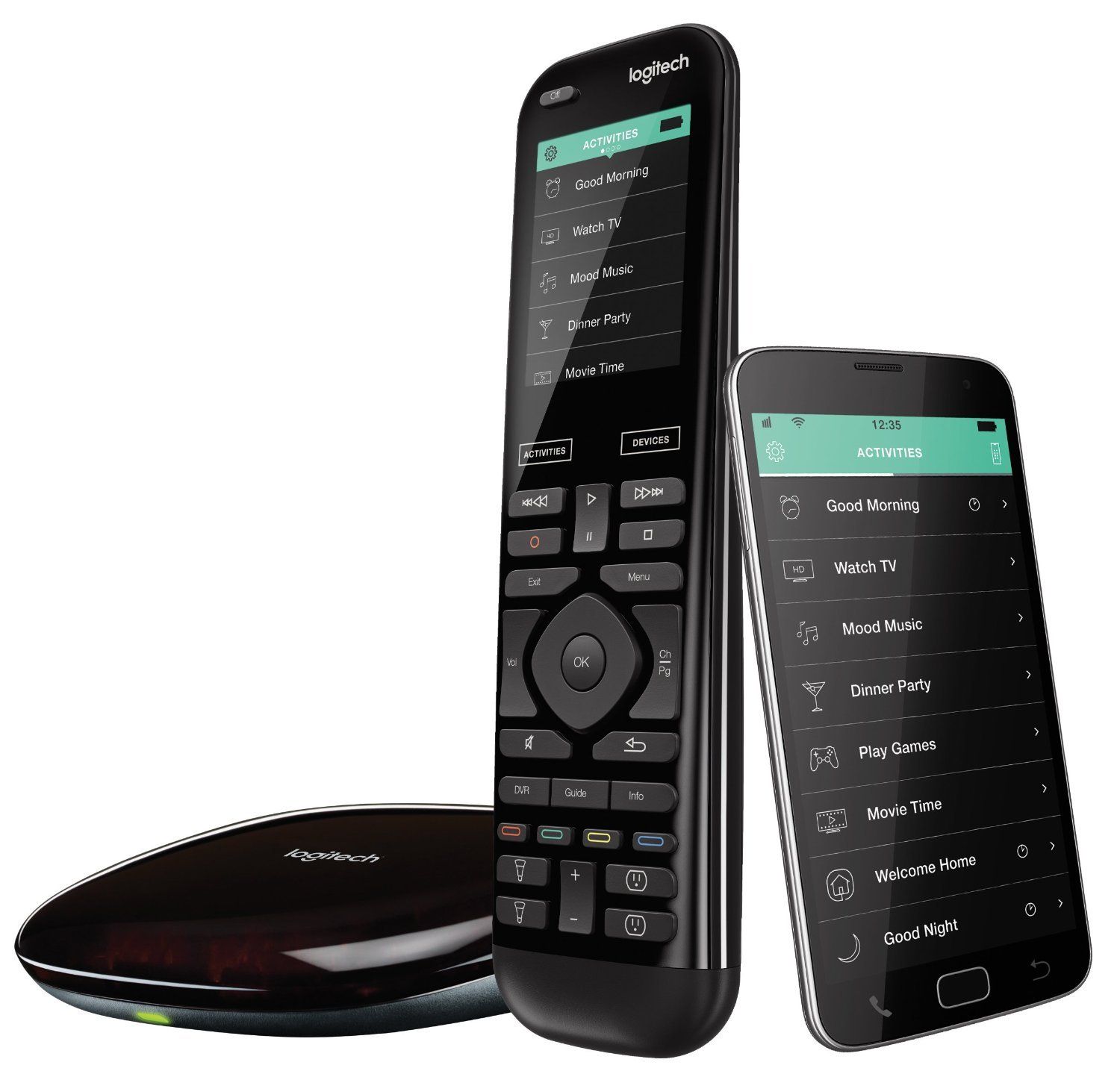 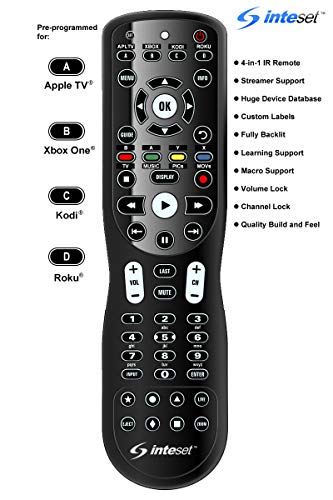 The Logitech Harmony Elite (2017) makes for a good, if unremarkable, Universal Remote for people with a $80 budget.

The Inteset INT-422 (2014), however, is merely mediocre at its $25 asking price, when compared to similarly priced products, and won't satisfy the needs of most people.

In either case, we suggest that you first take a look at some other options at the $80 and $9 price points before committing to one of these - it's likely that you'll be able to find some better alternatives.

If you're still interested in learning more about the Logitech Harmony Elite (2017) and Inteset INT-422 (2014), however, we wrote a summary of what we could find about them:

The Logitech Harmony Elite (2017) was loved by reviewers at CNET, a highly trusted source that performs reliable in-depth testing. It did great in its "Best audio gear under $500" roundup where it was named its "Best universal remote", which, in itself, makes it a product worth considering.

As for the Inteset INT-422 (2014) - it wasn't considered to be a good enough purchase to earn a spot in any roundups conducted by sources that perform objective hands-on testing, which typically indicates that a product isn't worth its asking price.

Compared to all other Universal Remotes on the market, however, the Logitech Harmony Elite (2017) performed great. When averaged out, it earned a rating of 8.2 out of 10, which is much better than the 7.4 review average of Universal Remotes in general. 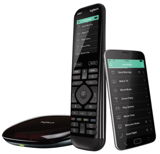 r/hometheater
in "Which remote control do you recommend?"
Last updated: 12 May 2020

r/Roku
in "Can anyone recommend a good universal remote that works well with Roku?"
Last updated: 5 Jun 2018

r/kodi
in "Discovered CEC in Kodi by accident, after 5+ years of use over HDMI"
Last updated: 5 Jul 2019
See morefewer
Sentiment analysis from Youtube reviewers 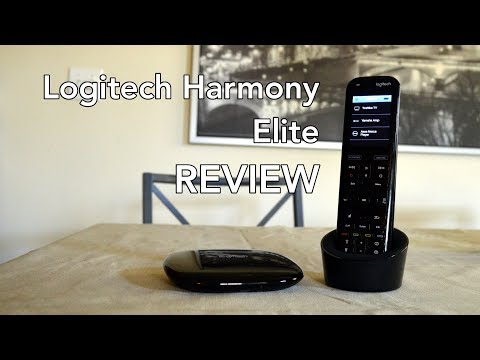 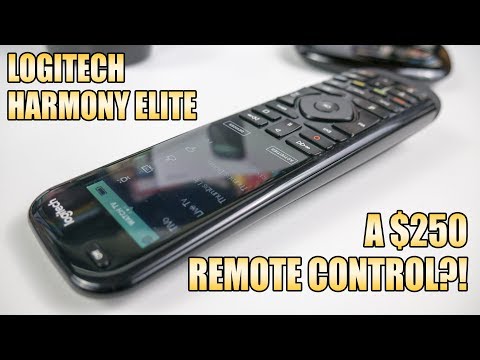 Lifewire
8.6
Has no expert reviews
—
No Data
Recommended by trusted experts

Best Overall
in “The best universal remote you can buy”
Last updated: 16 Aug 2016

MakeUseOf
Depth of
analysis
Yes
In-house
Testing
Ranked #4 out of 5
in “5 Smart Home Products Worth Every Penny”
Last updated: 20 Feb 2018

Best Quality
in “The Best Universal Remotes to Take Control of Your Entertainment”
Last updated: 16 Apr 2020

MakeUseOf
Depth of
analysis
Yes
In-house
Testing
Ranked #6 out of 10
in “10 Great Gifts for Movie Lovers of All Ages”
Last updated: 13 Dec 2017

Trusted Source
Depth of
analysis
Yes
In-house
Testing
TechRadar performs extensive research and uses well-thought-out and objective methodologies when testing the various products and services that it covers. The...
Mentioned
in “The best cheap smart home devices and gadget deals for July 2021”
Last updated: a month ago