Switchback Travel: Ranked #7 out of 18 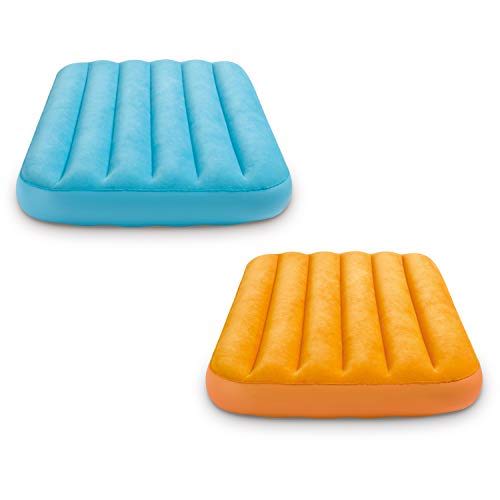 The REI Camp Bed XL is an exemplary product and one of the very best Camping Mattresses at the $190 budget.

The Intex Cozy Kidz Inflatable Airbed, however, doesn't seem to have enough data available for us to be able to draw any meaningful conclusions. If you're considering Camping Mattresses in the $50 range, you might want to check out some other options.

The REI Camp Bed XL has managed to impress reviewers from two reliable and objective sources that conduct their own testing, namely Popular Mechanics and Gear Patrol. It did great in their roundups - it earned the "Best for Car Camping" title from Popular Mechanics, and "Ranked 1 out of 9" from Gear Patrol, which marks it as a product that's worth considering.

As for the Intex Cozy Kidz Inflatable Airbed - it impressed reviewers at Android Central, a trustworthy source that conducts solid hands-on testing. It did great in its "Best Inflatable Mattresses in 2022" roundup - in fact, it earned its "Best For Kids" title, which, on its own, indicates a certain level of quality.

As a last step, we wanted to do a head-to-head REI Camp Bed XL vs. Intex Cozy Kidz Inflatable Airbed comparison of their review performance but, unfortunately, weren't able to find any review ratings on either product. 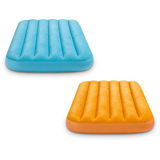 Trusted Source
Depth of
analysis
Yes
In-house
Testing
Ranked #7 out of 18
in “Best Camping Mattresses of 2022”
Last updated: 9 days ago