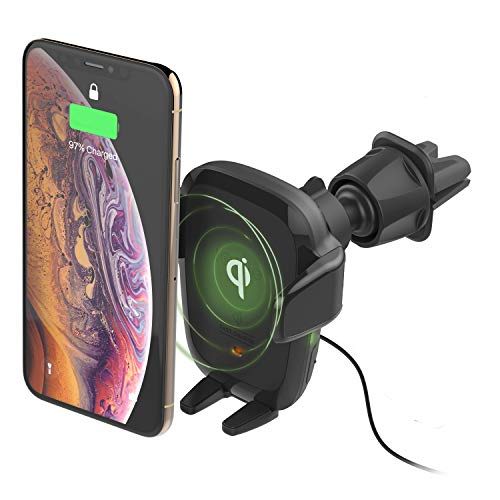 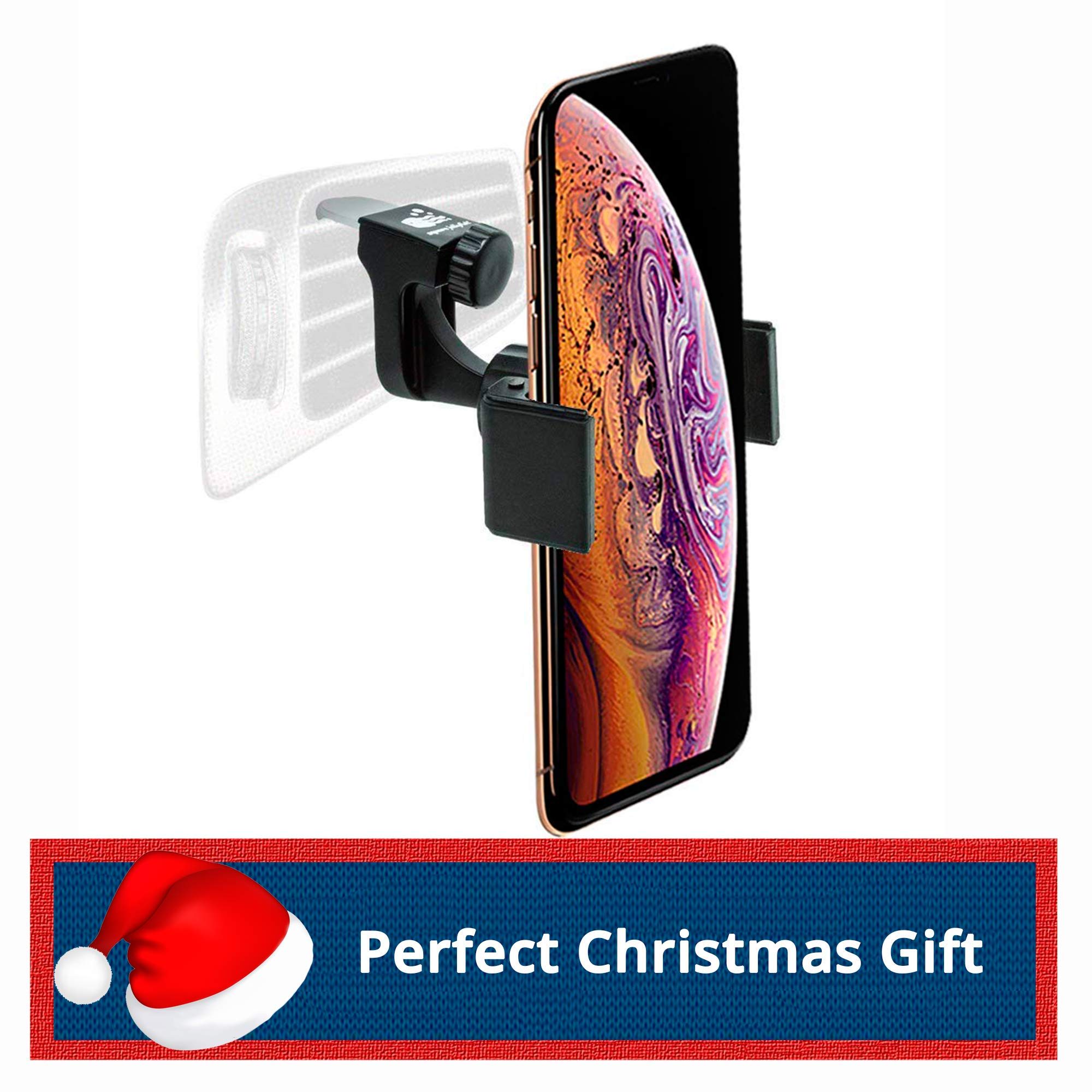 The Square Jellyfish Magnetic Universal Smartphone Mount, however, is merely passable at its $15 price point. If you're considering buying a Car Phone Mount in the $25 range, you might want to check out some of its competitors.

The iOttie Auto Sense CD/Vent Phone Mount has impressed reviewers from two sources that are among the most highly trusted on the internet, namely Wirecutter (NYTimes) and CNET. It did great in their objective hands-on roundups - it earned the "Also great" and "Ranked 1 out of 4" awards from Wirecutter (NYTimes) and CNET, respectively. That's high praise from such reputable sources.

As for the Square Jellyfish Magnetic Universal Smartphone Mount - Tom's Guide, a source that conducts reliable hands-on testing, has featured it in its Best iPhone tripods in 2021 roundup. However, it didn't make it to any of the top spots.

As a last step, we wanted to do a head-to-head iOttie Auto Sense CD/Vent Phone Mount vs. Square Jellyfish Magnetic Universal Smartphone Mount comparison of their review performance but, unfortunately, weren't able to find any review ratings on either product. 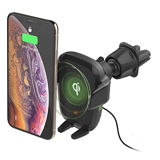 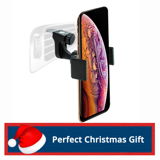 r/Galaxy_S20
in "Wireless car charger mount that can accommodate the ultra and charge it?"
Last updated: 9 Mar 2020
Reddit Threads (0)
—
No Data
Highly recommended by trusted experts